The Chase stars Mark Labbett, 53, and Jenny Ryan, 37, took the opportunity to speak out after Hollywood actor Michael Sheen, 50, excitedly revealed he would be a contestant on the ITV game show. The film star shared the news in a tweet to his 312,000 followers, alongside a selfie of him beaming with glee behind-the-scenes. Posing on The Chase Celebrity Special’s famous set, he wrote: “Chase me!!” The actor appeared to show no fear for the notoriously tough group of Chasers in his self-assured statement, which encouraged The Beast to issue a witty retort.

In view of his 110,000 followers, Mark replied to The Good Fight star: “Be careful what you wish for.”

Fortunately, he seemed to remain calm in reaction to this ominous message from the quizzer, simply responding with a series of comical whale emojis.

The Vixen then joined her fellow Chaser by offering her own opinion on the actor’s revelation.

Hinting at an alternative meaning to Michael’s “chase me” request, Jenny retweeted Michael’s post in view of her 46,000 followers with the flirty caption: “Presented without comment.”

The game show favourite’s followers were quick to comment on her admiration for the star.

One wrote: “You and me both  @jenlion… can we share him? He’s an amazing human being and a fab actor.” 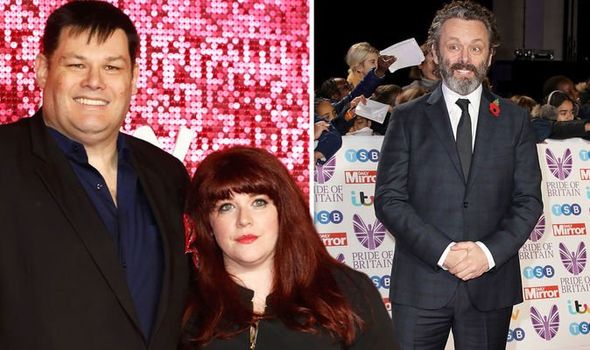 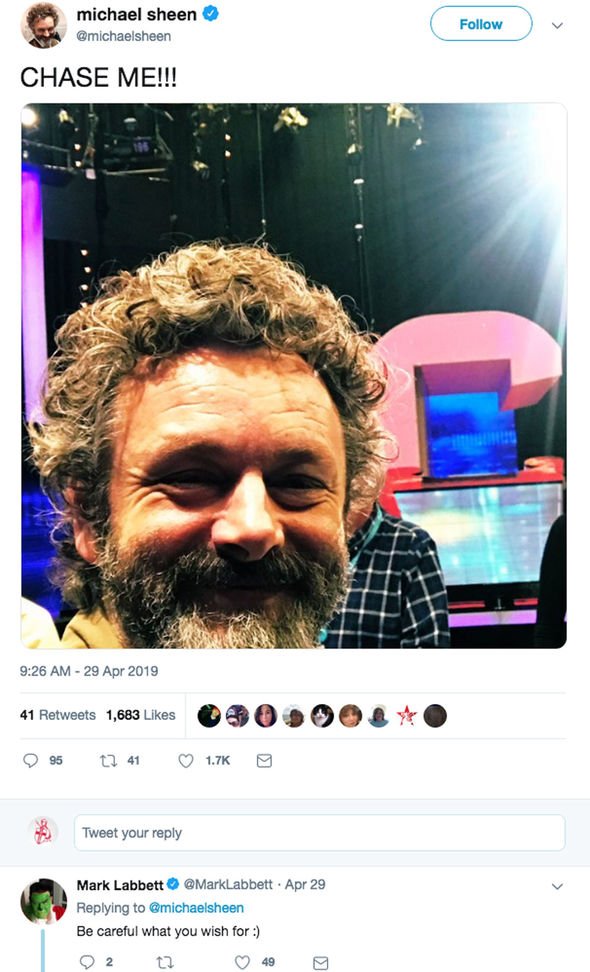 Viewers of The Chase also shared their anticipation for Michael’s forthcoming stint as a contestant.

One fan of the British actor replied: “You’d better win!”

A second responded: “Hope you did well, look forward to seeing it. You should have been on Tipping Point instead as you were the answer to a question today!”

A third, who was in the audience during Michael’s appearance on the show, added: “I was at the filming, epic but long lol.”(sic) 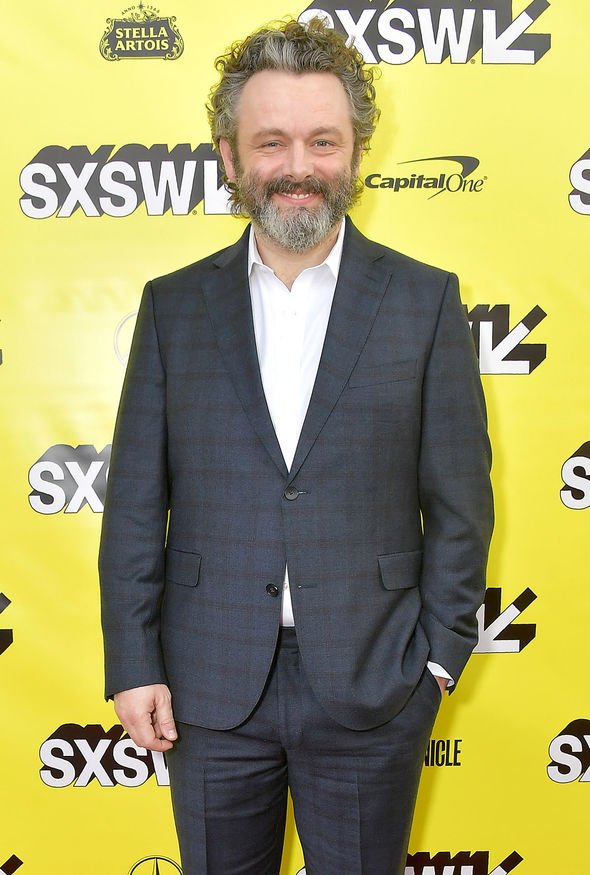 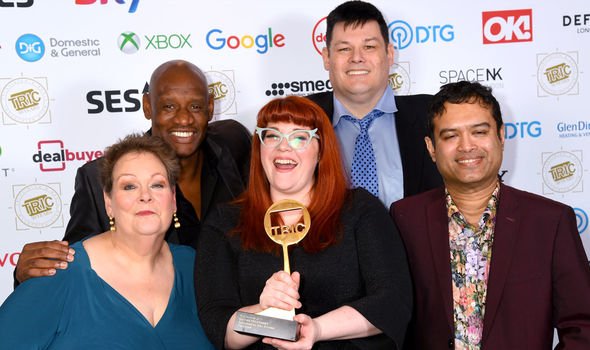 Elsewhere, Mark and Jenny spoke out again on the social media platform following a particularly dramatic episode of Game of Thrones.

In response to the epic Battle of Winterfell, Jenny replied to a tweet from British comedian Jayde Adams, who wrote: “Right I’m worried, I’m watching #GOT alone and I’m at 18 mins in and I’m getting quite stressed already…”

The Chase favourite then added her thoughts, as she agreed: “Yeah, I had to stop halfway through and lean out the window for a bit.”

On the other hand, Mark reacted to the episode by offering his predictions for the end of the final season.

He started his theory about the HBO drama by tweeting: “Cersei killed horribly by Night King, Jamie kills and is killed by Zombie Cersei, Arya kills Night King with her superweapon before being eaten by a dragon (she must die for killing her guests the Freys).”

Following a series of other potential storyline suggestions, he concluded: “As a Targaryen Tyrion can control the last surviving dragon and bring peace to the realm. Oh and the hound wins The Battle of the Cleganes naturally 6/6 🙂 #wayout.”

The Chase continues tonight at 5pm on ITV.