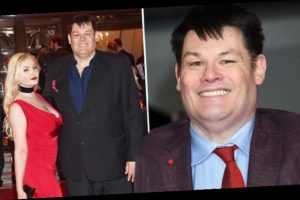 The Chase star Mark Labbett, 55, has confirmed his split from his 27-year-old wife Katie, who he shares a young son with. It has now been revealed he is keen to embark on a new romance and has reportedly signed up to the Celebs Go Dating agency.

Flirting doesn’t come easily to him but he’s open to finding love again.

A source said: “Mark has been very open about the fact he’s not especially romantic.

“Flirting doesn’t come easily to him but he’s open to finding love again.

“He’s a big lovable giant with a heart of gold but his dating adventures will be something to behold,” they added to The Sun.

Addressing the split and previous cheating claims, the quizmaster went on to say: “There was never any deceit on Katie’s part but it’s got to the point now where I realise it is better for us to go our separate ways and remain friendly.” 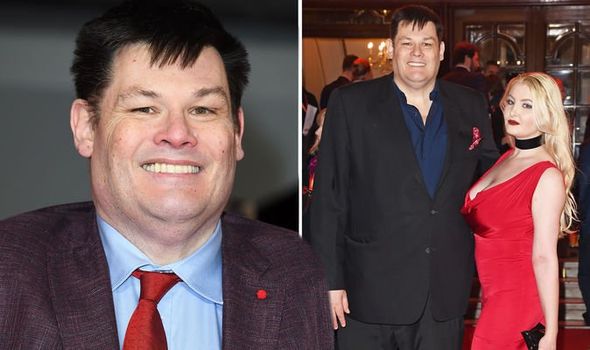 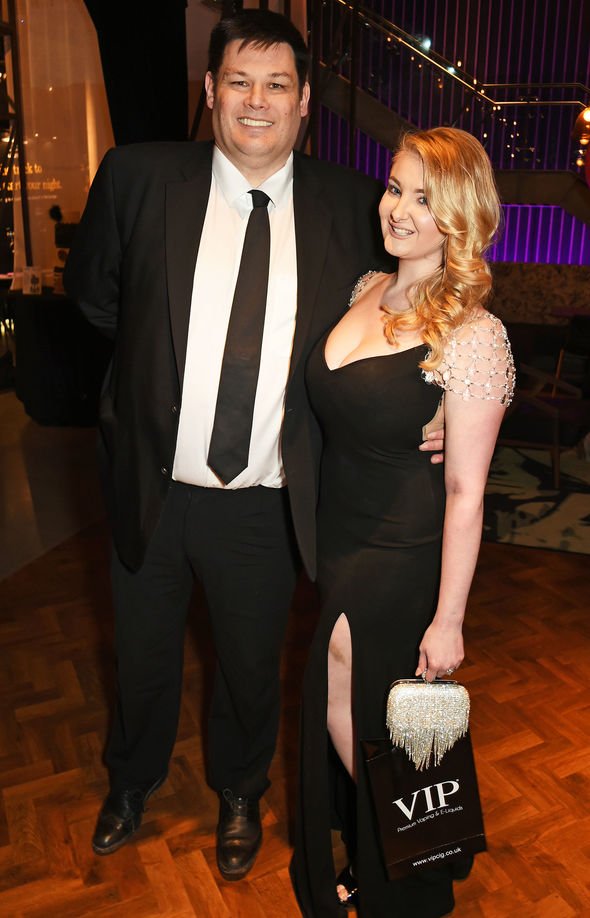 Express.co.uk has contacted a representative for Mark and Celebs Go Dating for comment.

Mark tied the knot with Katie, his second cousin, in 2014.

The quizmaster said the pair were unaware they were related until later on in their relationship, in an interview on Loose Women in 2017.

He said: “It wasn’t something we were aware of at the time – it was one of those things that happened. 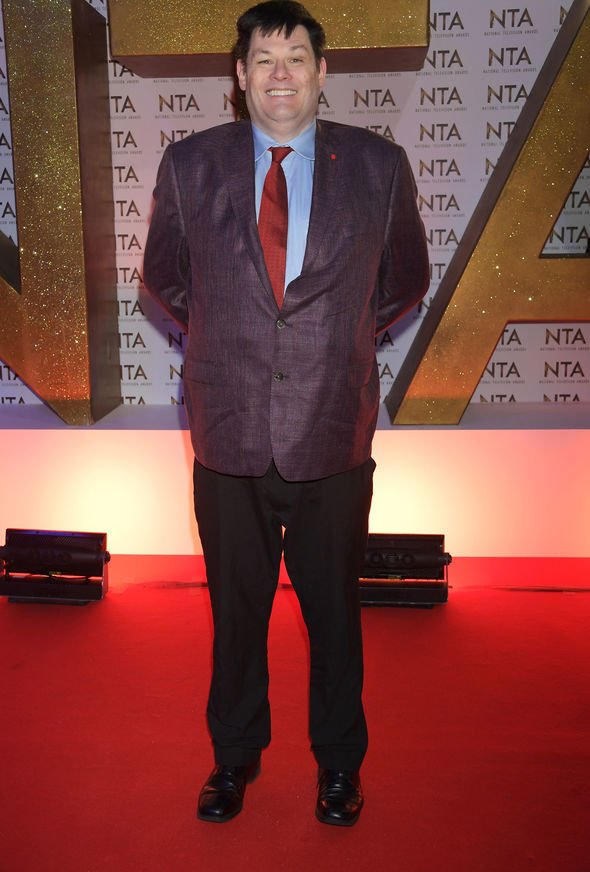 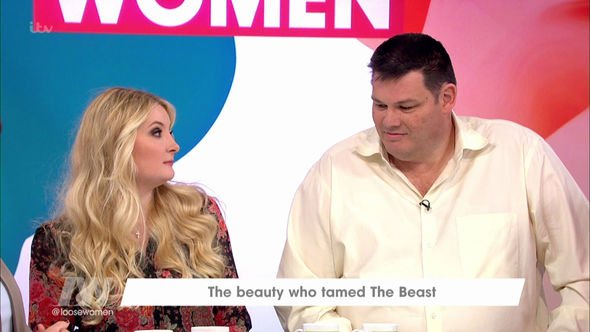 “I had been a single man for a long while so I was getting used to the idea of being on my own.

“Especially as a bachelor, we can get pretty selfish, you get used to doing what you want to do all of the time.

“As a couple of my friends pointed out the big challenge for me is learning to adapt with being with someone else.”

Reports claimed Katie had cheated on Mark for over a year with a man called Scott Bate.

Katie’s dad denied the reports at the time telling The Sun: “She’s not in another relationship.”

A spokesperson for the pair also said at the time: “Mark and Katie are not splitting up. Everything is fine between them and they have been at home together this week.”

She later broke her silence about the claims, adding: “Mark and I had been talking about separating for some time — we have been drifting for a while.

“He works away a lot and that’s been hard. A lot of people think it’s the age difference but we don’t see that as the factor.”

She said she met Scott “by accident” and added her and Mark “remain good friends”.

“He is happy for me that I’ve met Scott — and I’d be fine if he met someone else.”

She finished: “So I just want to set the record straight now as I’m sick of all the speculation. I want us all to be able to get on with our lives.”

Back in September, Mark said the pair were back on and “working through a rough patch” before they split for good.

END_OF_DOCUMENT_TOKEN_TO_BE_REPLACED

END_OF_DOCUMENT_TOKEN_TO_BE_REPLACED
We and our partners use cookies on this site to improve our service, perform analytics, personalize advertising, measure advertising performance, and remember website preferences.Ok