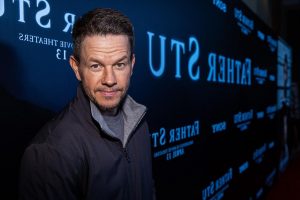 Mark Wahlberg has an iconic career

Wahlberg is a businessman, actor, producer, and former rapper. During his time at the music group Marky Mark & the Funky Bunch, the Oscar-nominated actor was the frontman. The band tasted success in music when their single, “Good Vibrations,” topped the Billboard charts in 1991.

In 1996, Wahlberg featured in his debut film Fear, where his no-nonsense-guy persona is evident. Since his film debut, Wahlberg has featured in dozens of drama, comedy, and action films. The actor won the award of the best supporting actor for his role in the 2007 movie, The Departed, as well as other prizes. 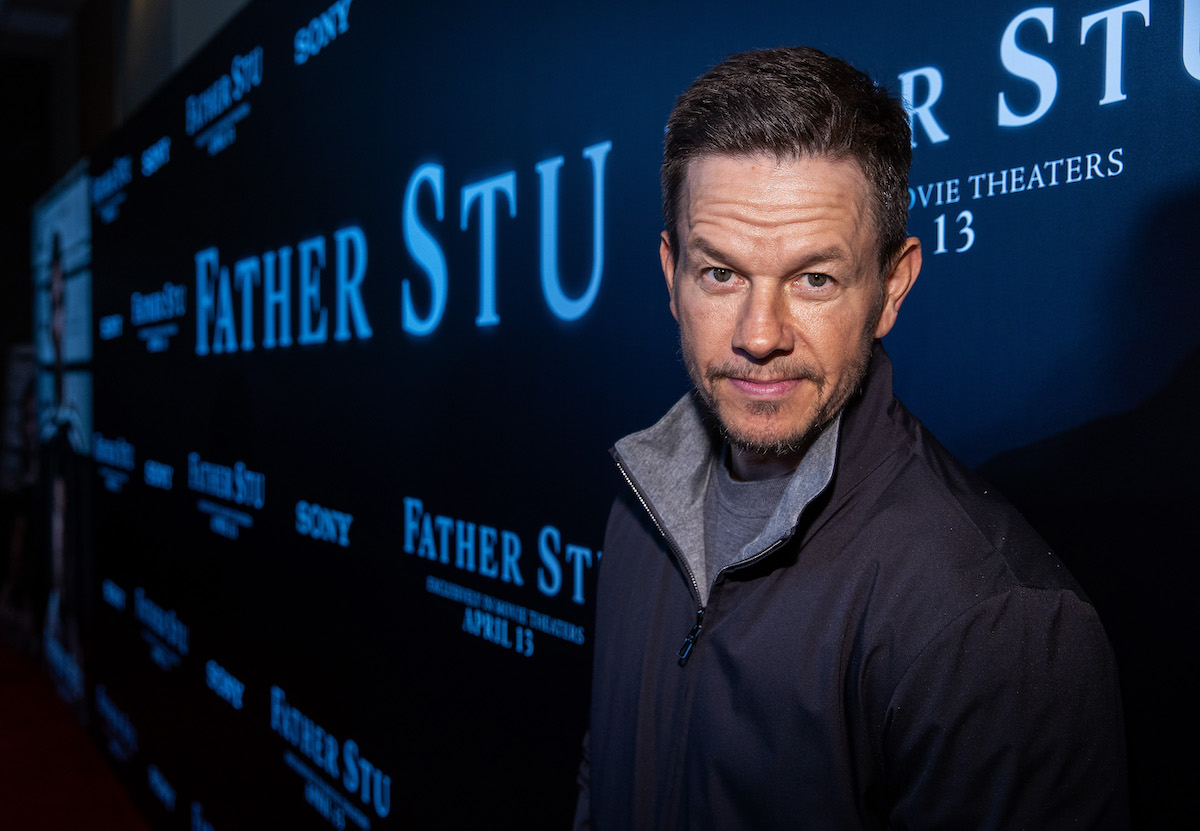 When talking to Insider, Wahlberg admits that the legendary prop is still in his custody though he keeps it locked away and out of sight.

“Yes, yes. It’s in a safe locked away,” Wahlberg replied. “It’s not something I could leave out. All of a sudden, my kids are looking for a spare phone charger and pull that thing out and go, ‘What the heck is this?!’ It wouldn’t be a good look.”

Wahlberg also notes that the likelihood of his 18-year-old daughter having watched the film was high, but they had never talked about it. “Thank god, she’s sparing me,” Wahlberg noted.

The actor also points out that while there were low expectations for his role in the movie, he learned that he “worked harder than everybody, and I wanted to make sure that I could prove to filmmakers that I was capable of doing the best job for them and I would do anything for them.”

What was ‘Boogie Nights’ about? 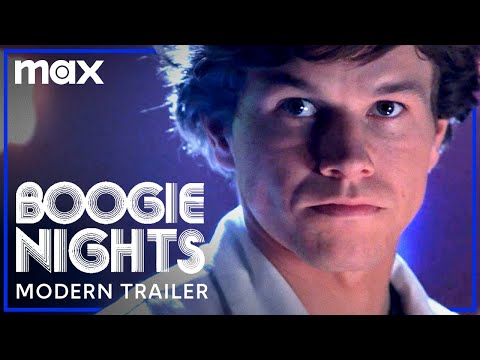 Wahlberg has also featured in other films, including Father Stu, a relatively new production where Wahlberg plays a boxer who turned into a priest.