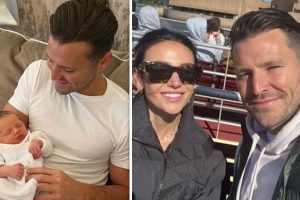 Mark Wright, 35, has gushed over the two adorable new additions to his family to Express.co.uk, after both his brother Josh and sister Jess welcomed babies this year with their respective partners. The news is all the more special after Mark lost his uncle Eddie to Covid in 2020.

His sister, Jess, gave birth to her son Presley, who she shares with husband William Lee-Kemp, in May.

It was a bittersweet moment for Mark, who lost his beloved uncle, Eddie George Wright, to Covid in 2020.

At the time, three other family members also battled the condition in hospital on ventilators. 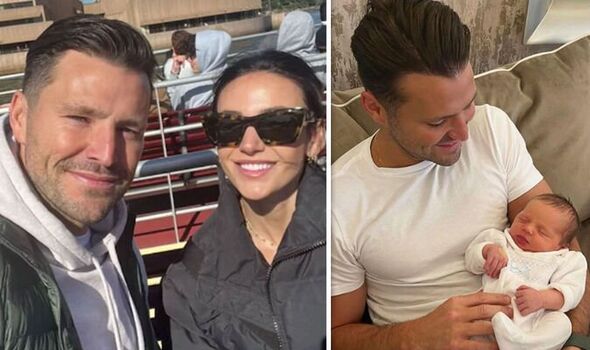 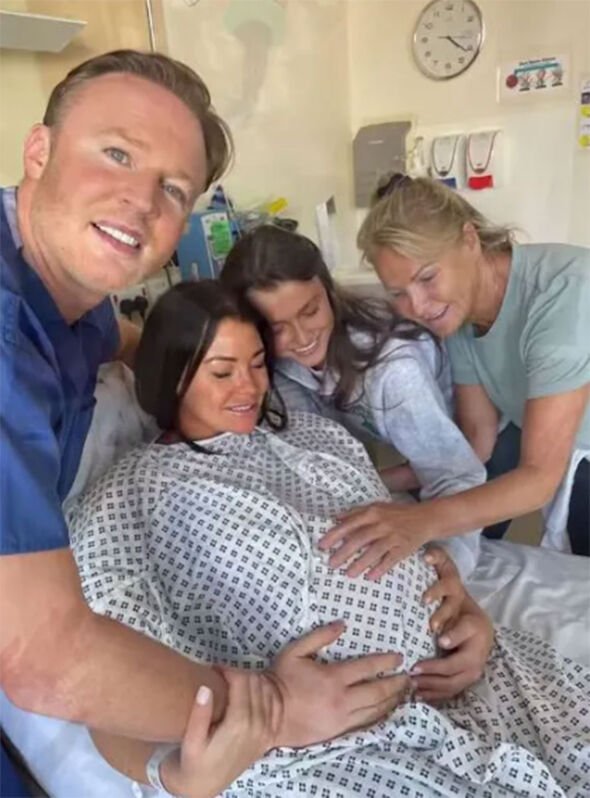 The following year, Mark had a 12cm tumour removed from his armpit, amid fears it could turn cancerous.

Speaking about his new nephews, Mark’s joy was evident.

“It’s been amazing, they’re both lovely little boys. I love them to bits,” he said.

“I miss them already, they’re so cute – two beautiful new members of the family.” 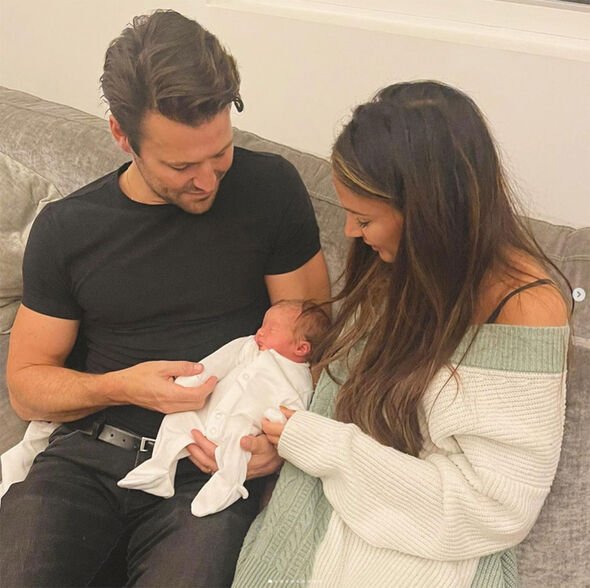 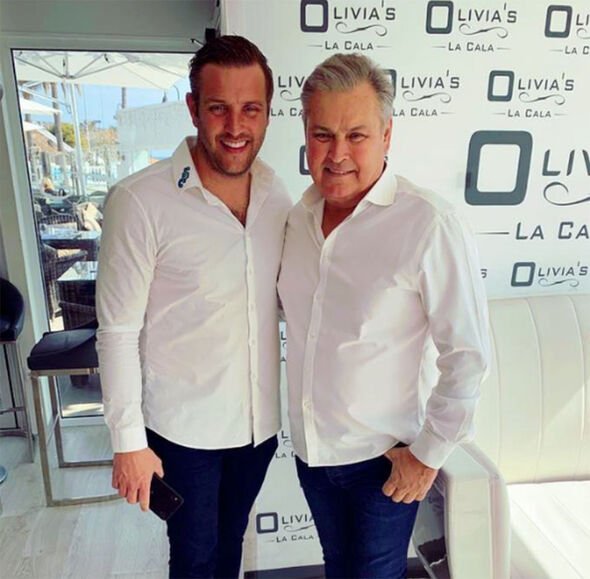 Mark also opened up on his experience of playing in Soccer Aid back in June.

“Soccer Aid is always amazing. You can’t put your finger on it, it’s just professional footballers that you grew up with,” he said.

“I mean, my standout moment was probably scoring a penalty against Peter Czech.

“I walked up and when they told me I had to take the penalty I literally c****ed my pants because it was in front of 60,000 at West Ham, my home team, all my family were there, and the keeper was Peter Czech, so it wasn’t going to be easy.

“But then when I scored it was a great feeling.”

“I mean, I’ve been a superfan of Beckham since I was a kid.

“Literally since I played for Arsenal when I was about ten, I think he’s an absolute hero.”

Mark joined Express.co.uk from Australia, where he is visiting wife Michelle Keegan, who has moved there while she films BBC drama Ten Pound Poms.

As new research from California Almonds showed Brits spend ten hours a month procrastinating, Mark emphasised the importance of healthy, energising snacks, such as almonds, to help you achieve your goals.

“If it’s 11 o’clock in between breakfast and lunch, I’ll have a handful of almonds, or in between lunch and dinner, the same,” he said.

“I find when I’m off the diet and I’m not thinking about what I’m eating for my energy, I always feel so, so low of energy and sluggish.”