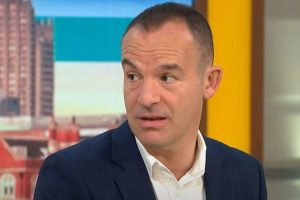 Today, Martin Lewis returned to Good Morning Britain to answer more financial questions from viewers amid growing fears of the cost of living. During the show, the 50-year-old presenter said: “The idea of an information campaign is not that it is a pull campaign that has to bring people in.

“We need a push campaign that goes out and reaches people with the messages @MartinSLewis.”

The campaign offers more information that can help everybody with examples of existing websites and tips to cut the costs.

In response to the show’s tweet he wrote: “We don’t, we aren’t stupid. 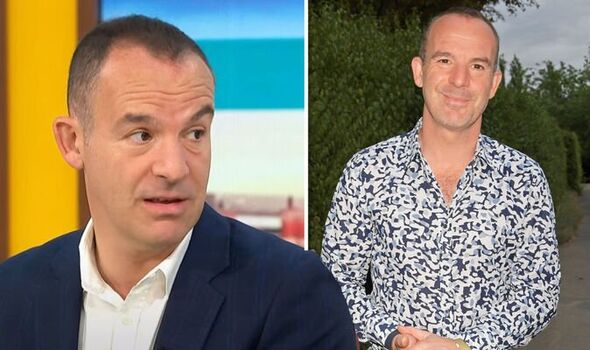 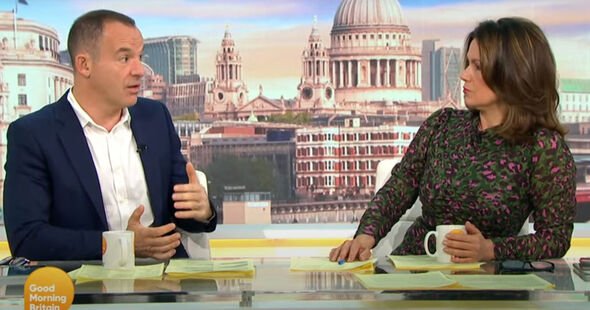 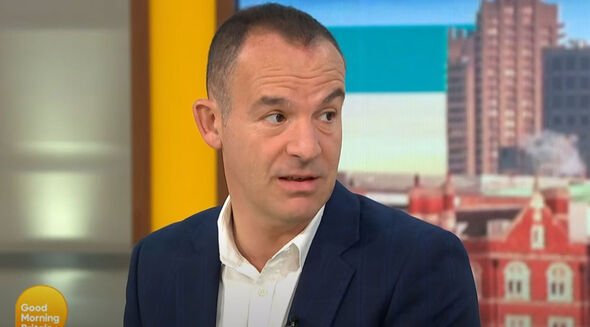 “You are there for the stupid people who can’t turn their thermostat down and switch off lights or maybe do their washing in off peak periods by themselves.”

Instead of hitting back at the Twitter user, Martin simply wrote: “Thank Tony. Have a lovely morning.”(sic)

Chris Symth typed: “Why would you possibly be opposed to something that could save the country billions of pounds that could then be used elsewhere? 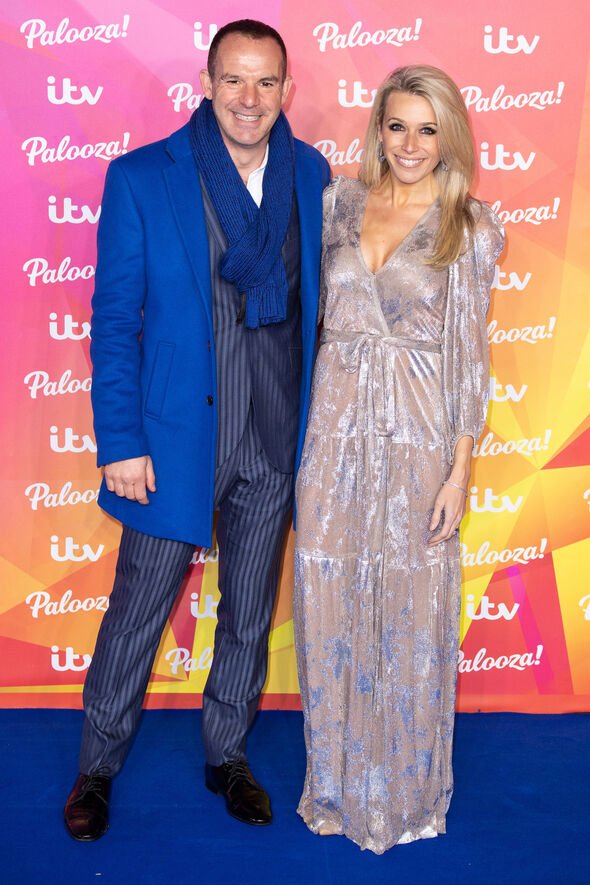 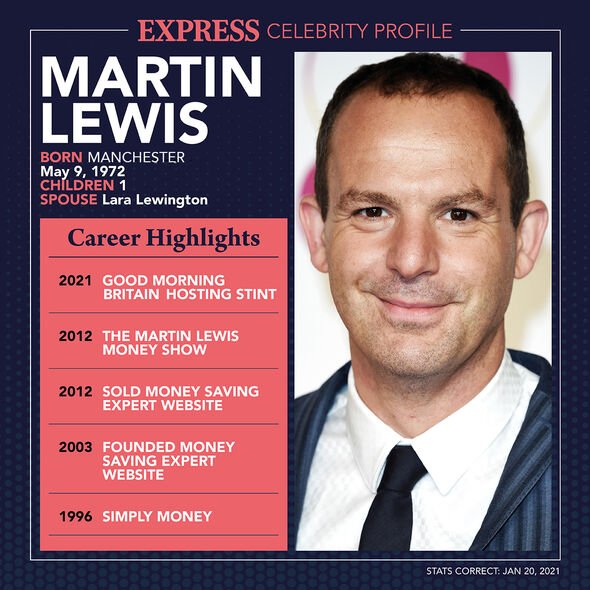 “And we also need to be better at teaching people the relative usage of appliances.

Snow Wolf commented: “How very judgemental of you.”

“I’ll stick listening to @MartinSLewis thanks… you carry on being angry,” Gaynor John added.

The financial adviser recently opened up on the stresses of his job and how he struggles not to cry.

Earlier this year, during the period of the Conservative leadership contesting with plans to reduce energy bills, Martin said he was “nauseous with worry”.

He told The Times: “I was warning we were heading for a catastrophe.”

The father-of-two added he struggled not to have tears when he discussed the situation on television.

“There was so much fear about what was coming. People were asking me ‘What am I going to do?’ and I had zero answers.”

“He works tirelessly, he takes it on, he really really does. It’s a pleasure to work with him.”

“He really cares and you can see it.

At times I just message him and say ‘Are you OK?'”

The presenter said she has also gone to Martin for her own financial advice amid worries of being a freelancer.

“He has supported me and he genuinely wants me to do well in my career,” she added.

Good Morning Britain airs weekdays from 6am on ITV.