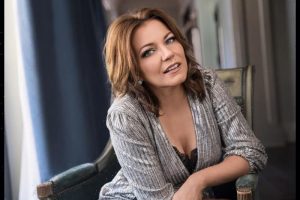 The Country Music Hall of Fame and Museum is extending its “Martina McBride: The Power of Her Voice” exhibit through July 2023.

The exhibit opened last year and was scheduled to close in August 2022. However, the Country Music Hall Of Fame has decided to extend the exhibit in honor of Martina McBride‘s 30th anniversary as an artist.

Kicking off the tour on November 26 in Greensboro, North Carolina, McBride will once again hit the road to celebrate the holiday season in what has become a favored tradition.