Emma Willis, 43, opened up about her relationship with dashing Busted star Matt Willis, 35, in an interview with Women & Home last year. Admitting it wasn’t “love at first sight”, she recalled how they became friends and their romance blossomed from there. Asked about the key to a happy marriage, she said: “The secret is that we still like each other, we love each other and fancy each other. We try to make time for each other with date nights.

“He asked me the other day, ‘Shall we have dinner out on Friday?’” she continued. “But, to be honest, I’d prefer to stay at home.”

However, Emma went on to spill all about a huge gesture Matt made last year, shortly after they marked 10 years of marriage.

“He did take me to Venice on a surprise trip for my birthday this year,” she said.

“It’s where we got engaged – and we’ve just celebrated our tenth wedding anniversary.”

On their tenth wedding anniversary, the couple renewed their vows, with Emma and her female guests all re-wearing their bridal gowns for the occasion. 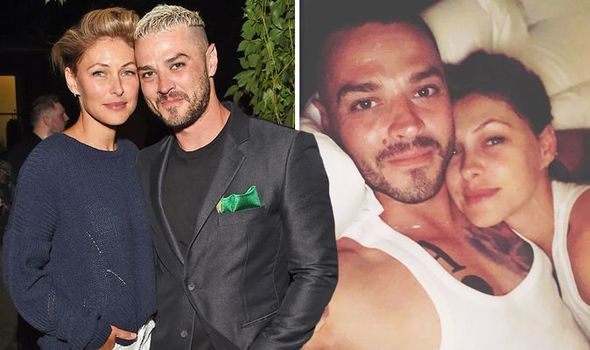 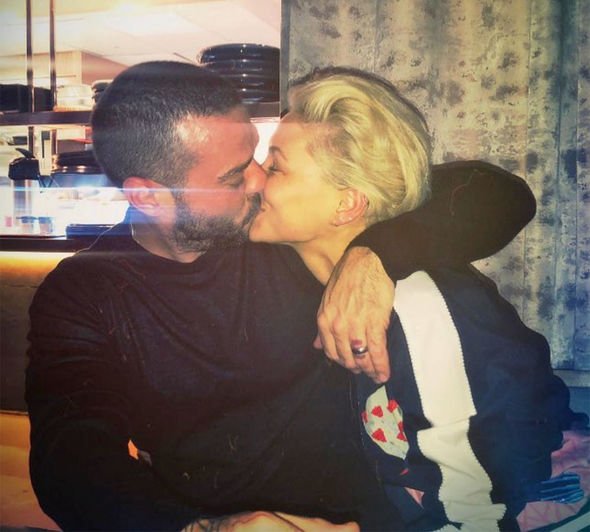 Meanwhile, the former Big Brother host previously spoke out about how she and her husband has got together, saying she had “chased him” in order to get a date.

“I asked him,” she told the Loose Women. “We met at MTV actually, years and years ago.

“I chased him for a little bit.

“I called up Simon Webbe from Blue who was with him on the telly,” Emma explains. “They were on Ant and Dec’s Saturday Night Takeaway together and I said, ‘Can you pass my number on to him…’

Luckily, Matt went on to ring his future wife a few days later.

Tonight, the musician ad his Busted bandmates will make an appearance on All Round to Mrs Brown’s.

He will join Mrs Brown creator and actor Brendan O’Carroll, 63, on the hit BBC comedy series.

All Round to Mrs Brown’s airs tonight at 9.10pm on BBC One.