Maude Apatow and Sydney Sweeney snap a photo inside the Elle Women In Hollywood Celebration held on Monday night (October 17) in Los Angeles.

The Euphoria co-stars and IRL friends were in attendance as Maude helped present Sydney with an honor during the event.

The annual event celebrates the creative and cultural contributions women have made to the worlds of music, film, television, and beyond.

Click inside to see more Women In Hollywood attendees…

“Thank you @elleusa for an amazing night celebrating incredible women including my bestie @sydney_sweeney ❤️ I’m so proud 🥹,” Maude shared on Instagram.

Sydney wrote on her account, “thank you @elleusa & @ninagarcia for such a beautiful night of women supporting women 💪🏼 so inspired by all my fellow honorees and @maudeapatow I cant thank you enough for being my best friend and by my side this evening ♥️”

The Euphoria stars were last seen on the red carpet together at the Venice Film Festival back in early September.

Also stepping out for the Elle Women In Hollywood event were Keke Palmer, who also presented, fellow honoree Ariana DeBose, who was given the Amyris Impact Award, Madison Beer, sisters Maddie and Kenzie Ziegler, Whitney Peak, Isabela Merced and more.

Check out the ladies below… 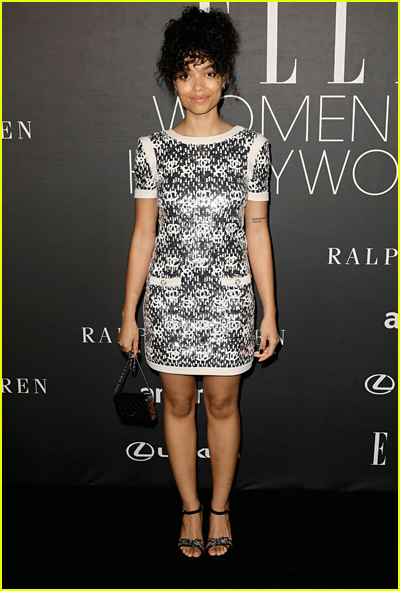 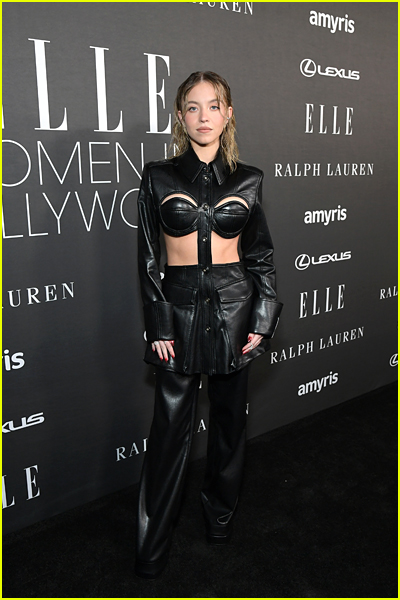 ICYMI: Check out the first photos of Sydney on the set of the upcoming Madame Web movie! 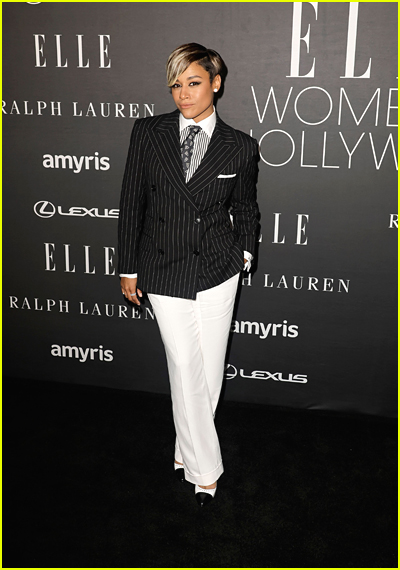 FYI: Ariana is wearing Ralph Lauren, who was a sponsor for the celebration. 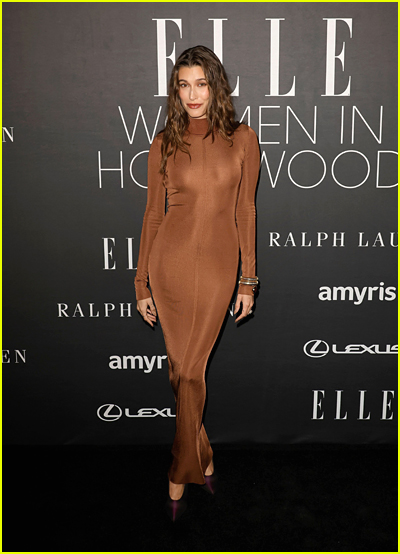 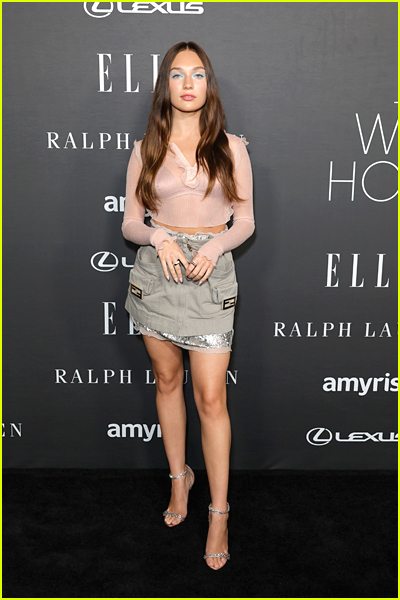 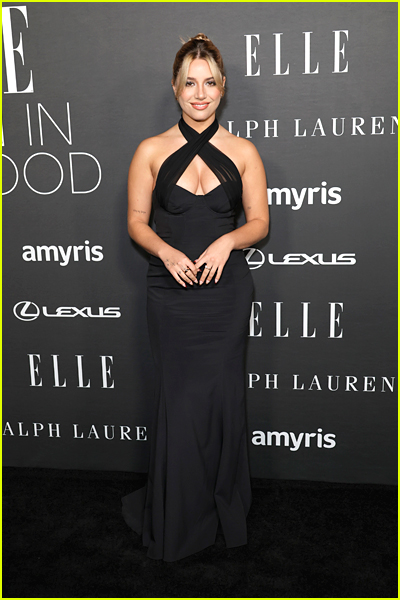 Earlier that day, Kenzie announced her new single “100 Degrees” will be coming out THIS Friday (October 21)! 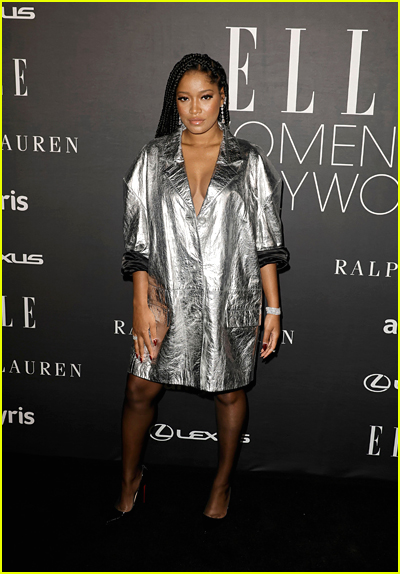 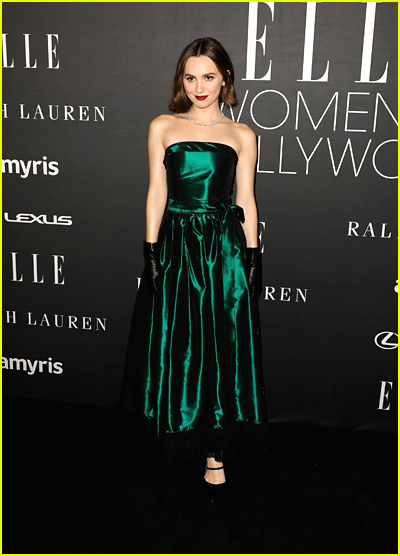 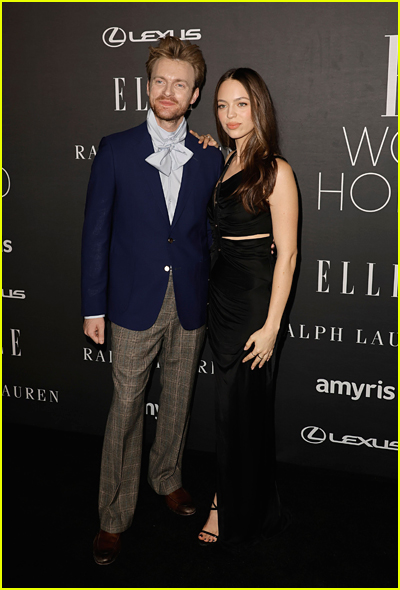 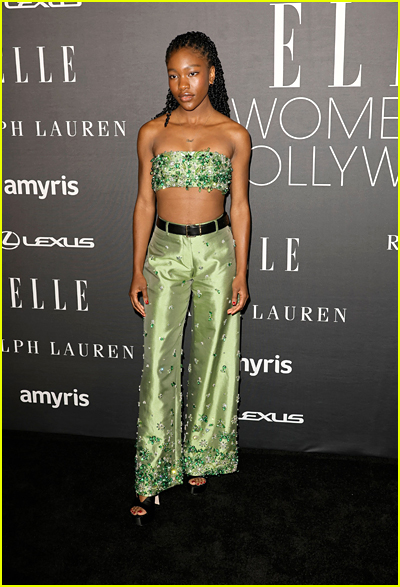 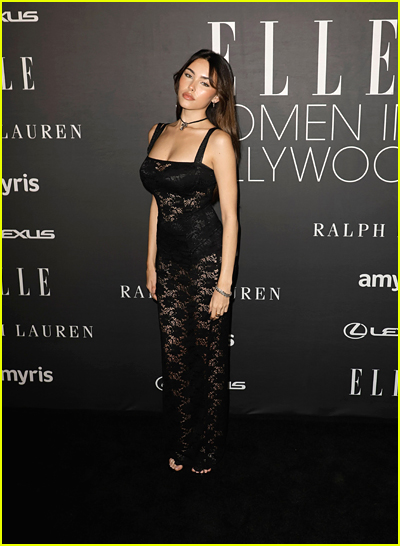 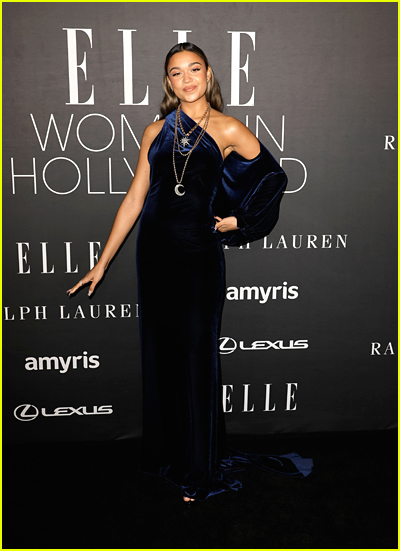 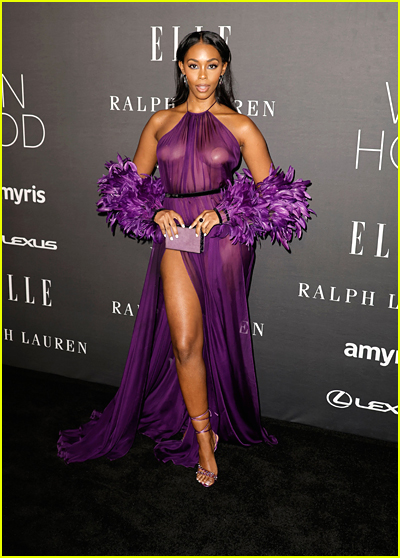 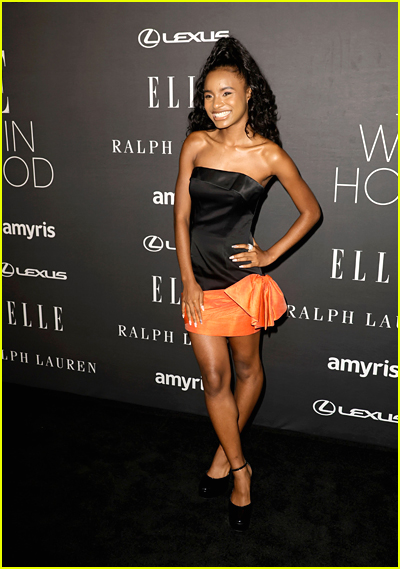 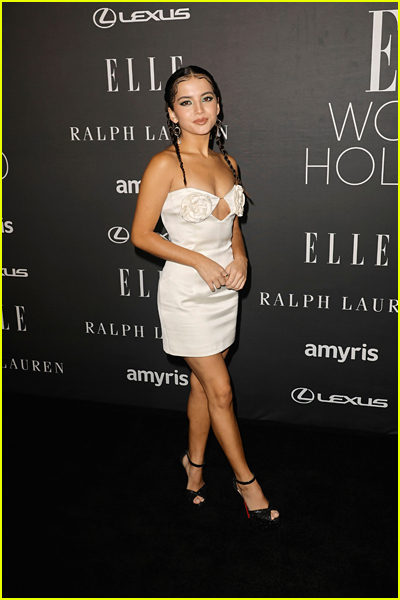 ICYMI: Isabela attended another Elle event the day before.

Did you see the pics of Isabela on the set of Madame Web? 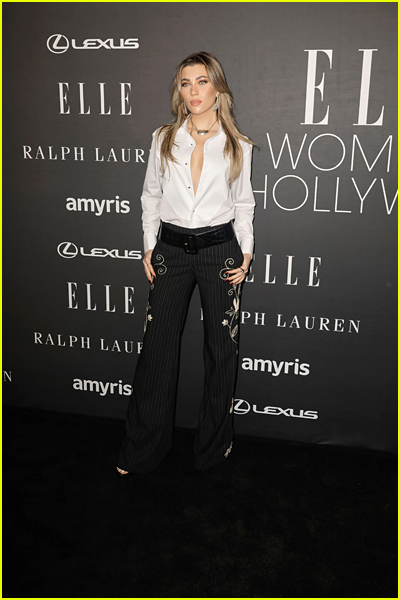 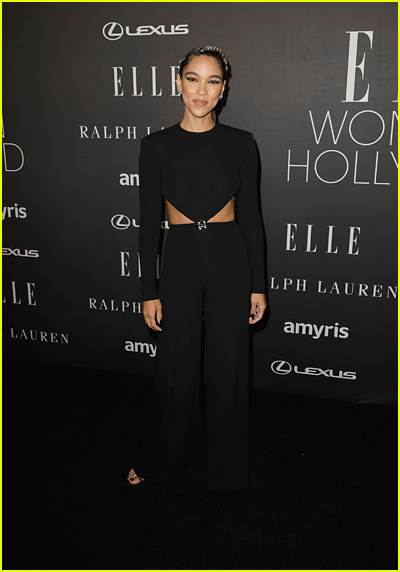 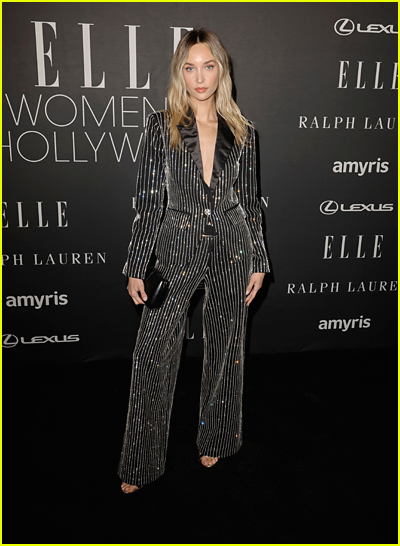