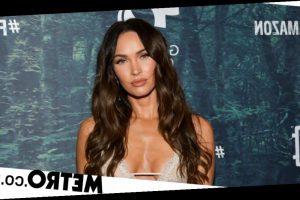 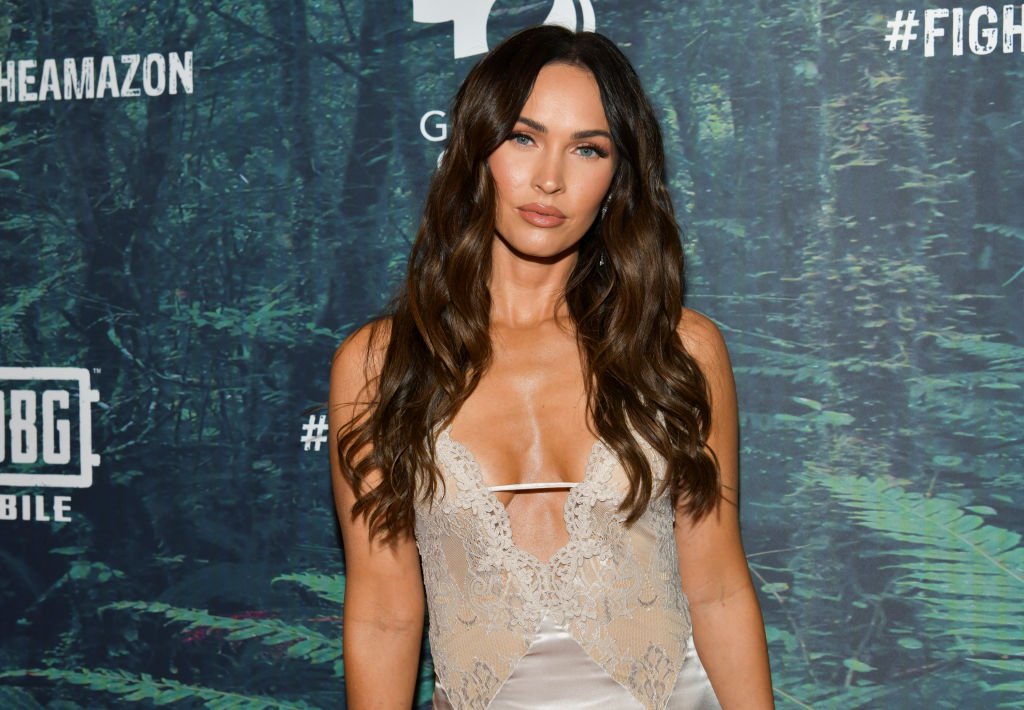 Megan Fox has called out a fake post which claimed she was against wearing masks to protect against coronavirus.

The actress hit out after an edited version of one of her old Instagram posts circulated social media, with some believing it and lashing out at the star.

Megan, 34, said: ‘I’ve never made any statements regarding wearing masks.

‘Scary that you can go viral and possibly be socially crucified for something you haven’t done. The internet is so FUN.’

The fake post read: ‘I noticed comments on social media questioning my decision to “not wear a mask” in public.

‘While I appreciate the concern of my fans and others, it is ultimately my decision to trust the universe to keep me and my family safe. We are okay. The fans I met did not have any issues and if they did, I would have gladly given them space or put one on since I always carry one with me for the comfort of other people.

‘Ultimately I do not think bullying is the way to go about this. Please respect our beliefs, values, privacy.’

Megan has been pictured wearing a mask on multiple occasions, including last month, when she was seen out with her boyfriend, Machine Gun Kelly, 30.

Megan was on hand to support her beau during rehearsals at the Saturday Night Live studio before his musical appearance, alongside John Krasinski hosting.

The actress and the musician began their romance last year and they’ve basically been inseparable ever since – with MGK even wearing a vial of Megan’s blood round his neck.

Last November saw the actress made her red carpet debut with her boyfriend, days before she officially filed for divorce from estranged husband Brian Austin Green.

The former couple confirmed their split after 10 years of marriage in May 2020, with Beverly Hills 90210 star Brian, 47, telling fans they had ‘gone in separate ways’.