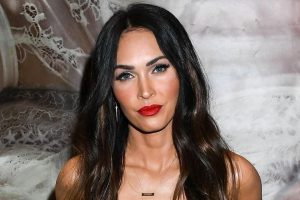 Always learning. Megan Fox revealed there was one specific moment that made her reconsider her relationship to alcohol.

The 35-year-old Transformers actress reviewed some of her best — and worst — looks from the 2000s during a recent interview with Who What Wear, and got candid about how not feeling comfortable in a certain ensemble pushed her to drink away her nerves at the 2009 Golden Globes. 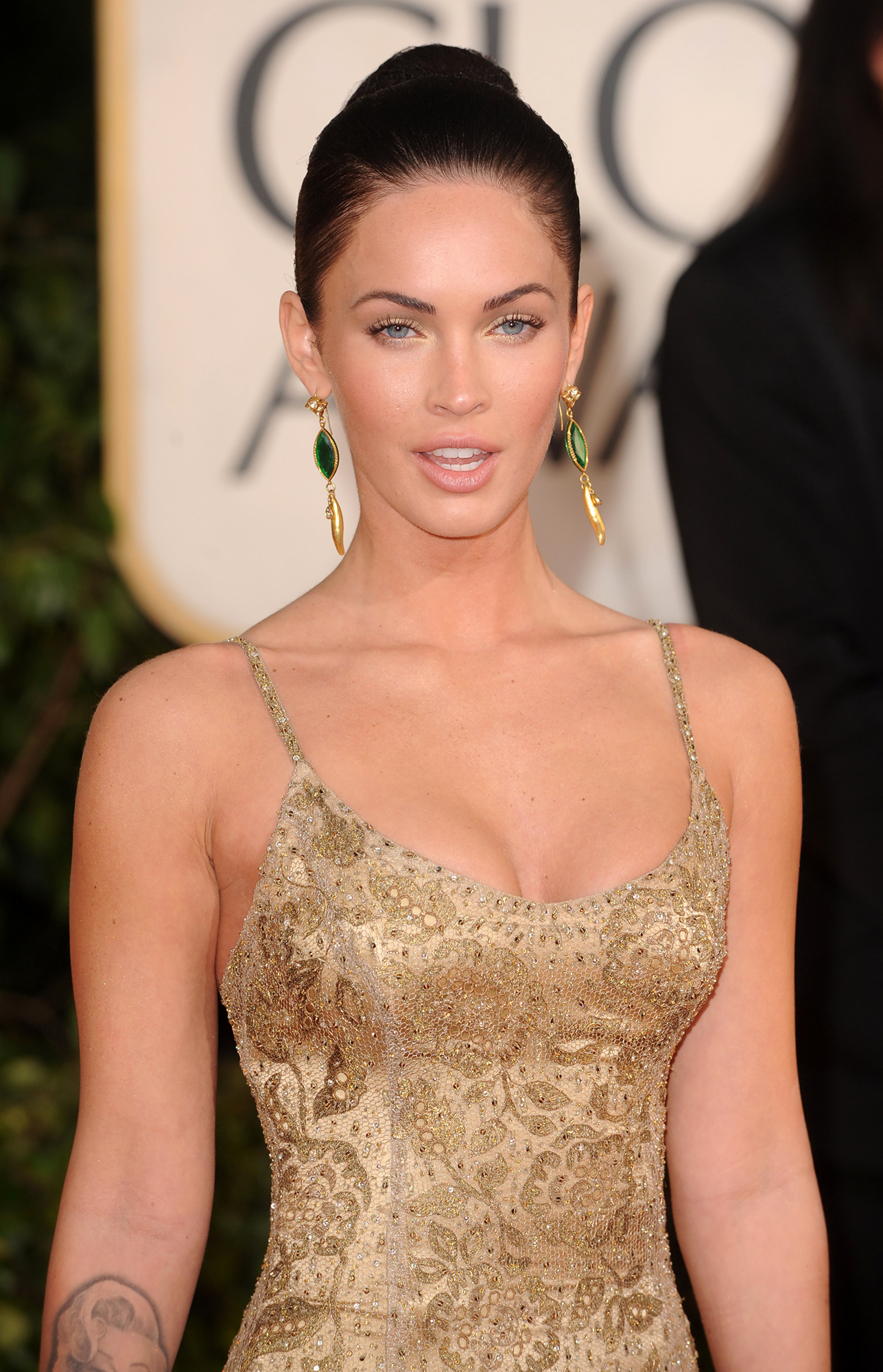 Inside the venue, the New Girl alum found herself seated beside Blake Lively “and all three Jonas Brothers” at a table adorned with “giant bottles of Moët champagne.” As the star-studded event continued, the Tennessee native “went through multiple glasses” on her own — and she said it wasn’t pretty.

“Now I don’t drink, and this is why,” she added. “I was belligerent and said a bunch of s–t I shouldn’t have said on the red carpet after that. I’m sure I got in a lot of trouble for what I said … I don’t remember why but I know that I did.”

While speaking with Giuliana Rancic at the 66th annual Golden Globes, Fox said she looked like “a doppelgänger for Alan Alda” and used an outdated, anti-transgender term to describe herself.

“I’m so painfully insecure, like, I’m on the verge of vomiting right now,” the Jennifer’s Body star said at the time. “I’m so horrified that I’m here and embarrassed. … It’s my first time [here].”

Stars Who Revealed They Got Sober: Lena Dunham, Jason Biggs and More

Fox later took a jab at then-fiancé Brian Austin Green, who she said didn’t “want to be [her] date” to the swanky event. “He’s a man, he has an ego,” the Midnight in the Switchgrass actress joked. “I think he’s probably working on music. I don’t think he cares.”

The Teenage Mutant Ninja Turtles star began dating Green, 48, in 2004 and they got engaged two years later. After briefly breaking up, the twosome rekindled their romance and tied the knot in 2010, later welcoming three children: Noah in 2012, Bodhi in 2014 and Journey in 2016. 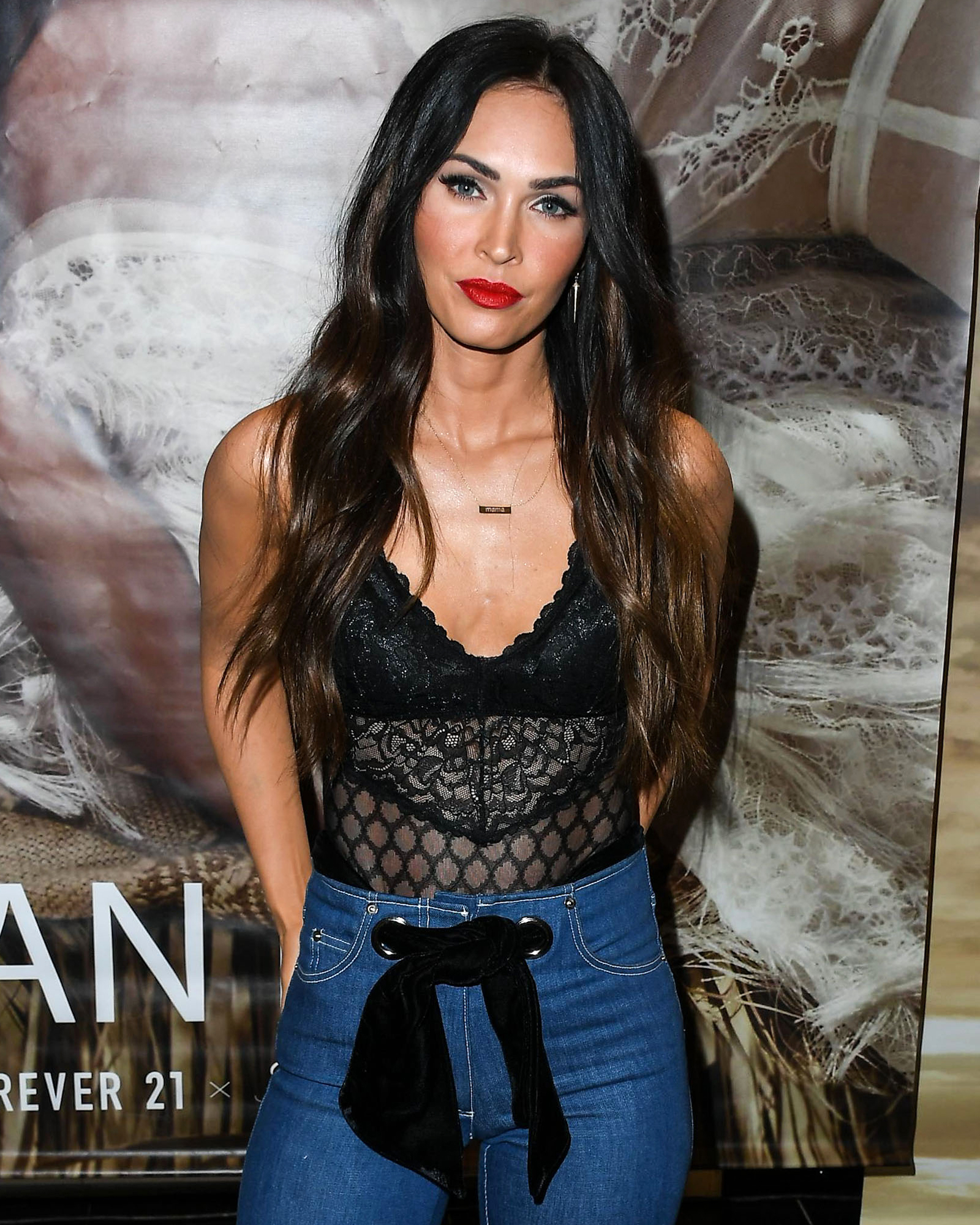 Green confirmed in May 2020 that he and Fox had split after a decade together, noting on his “… With Brian Austin Green” podcast at the time that he “will always love” the Jonah Hex star. “And I know she will always love me and I know as far as a family what we have built is really cool and really special,” he said.

News of the duo’s split came shortly after Fox was linked to Machine Gun Kelly. While Green noted on his podcast that he’d “never met” the musician, 31, he said Fox has “always had really good judgment.” Us Weekly confirmed in June 2020 that Fox and the Big Time Adolescence actor were officially an item — and their romance has been going strong ever since.

Kelly met Fox while filming Midnight in the Switchgrass, and in October 2020, he praised his girlfriend for helping him “become a better person” and make some much-needed adjustments to his lifestyle.

“I think the universe caught on to me wanting to make a change. It was like, ‘Maybe we won’t make this a reality; maybe we’ll make this ironic,’” he told NME at the time. “Instead of the downfall, go ahead and have the biggest rise of your f–king life.”