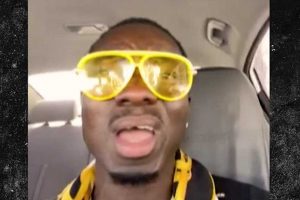 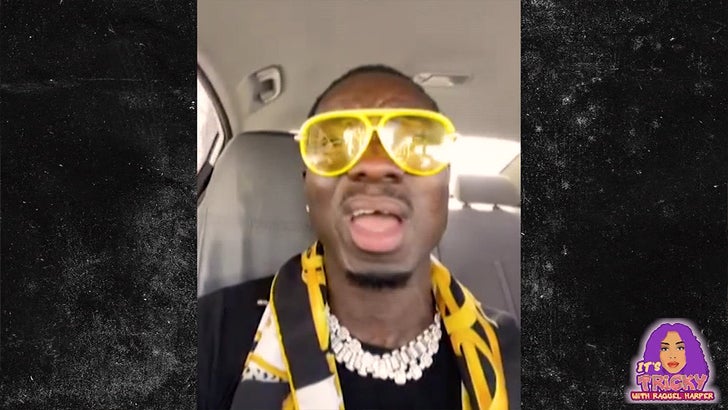 Michael Blackson says he and his fiancée aren’t afraid to get freaky in the bedroom, even if that might mean bringing another partner around while the other watches.

Michael’s the latest guest on “It’s Tricky with Raquel Harper,” and he held nothing back in talking about his sexual escapades with fiancee, Rada Darling, saying one of her favorite turn-ons is when she watches him do the deed with other women.

Michael didn’t stop there, though — listen to the clip to find out what else he says gets Rada going.

Michael and Rada were together for a couple years when he decided to propose in a very public way — getting down on one knee during his radio interview with “The Breakfast Club.”

Clearly, it doesn’t sound like Blackson is done getting it on with other women, given what he told Raquel Harper, but Rada just has a good time with it now.

Make sure to follow “It’s Tricky with Raquel Harper” on Apple, Spotify, Google — or wherever you get your podcasts — so you never miss any of Raq’s episodes.