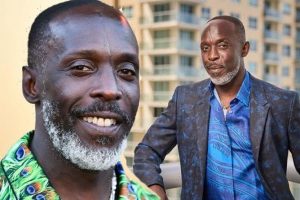 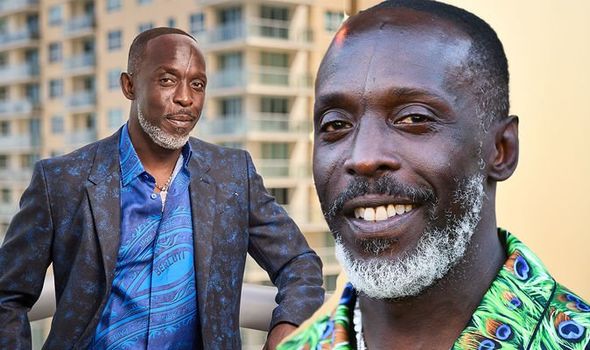 The Wire actor Michael K. Williams has died at the age of 54.

The star was found dead in his Brooklyn apartment on Monday afternoon, law-enforcement sources have confirmed to The New York Post.

Michael was found by his nephew in the living room of his Kent Avenue penthouse, sources added.

Drug paraphernalia was also reportedly found in the apartment, according to the media outlet.

Michael’s cause of death has not yet been confirmed.

The Emmy nominated actor and producer was best known for his roles in HBO hit series The Wire and Boardwalk Empire.

He began his career as a dance in New York, performing with the likes of Madonna and George Michael.

Michael then decided to pursue his passion for acting.