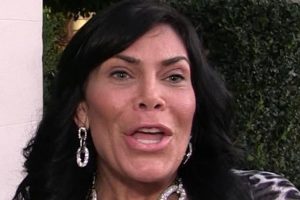 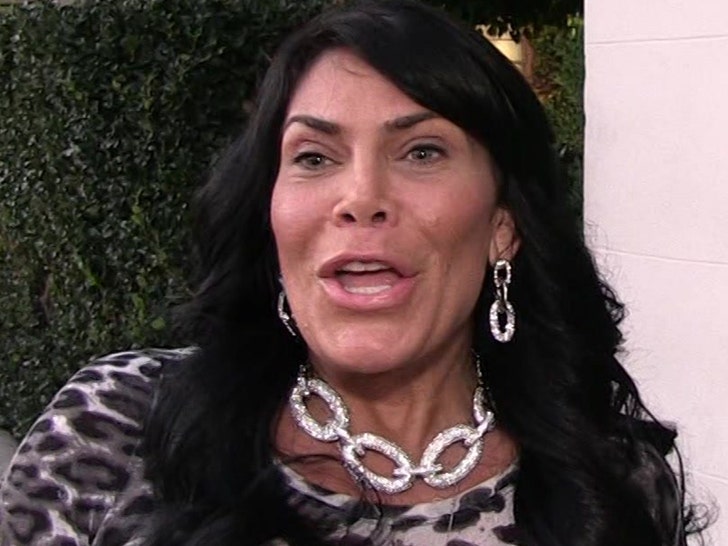 Renee Graziano allegedly smashed her vehicle into a parked SUV, and now she’s been arrested for driving while impaired … TMZ has confirmed.

The “Mob Wives” star was driving her Nissan Tuesday night in Staten Island when she struck a parked Jeep Wrangler and then rolled over to the other side of the road … according to our law enforcement sources.

We’re told officers actually witnessed Renee getting out of the driver’s seat of her car … and they say she was incoherent with dilated eyes and slurred speech. 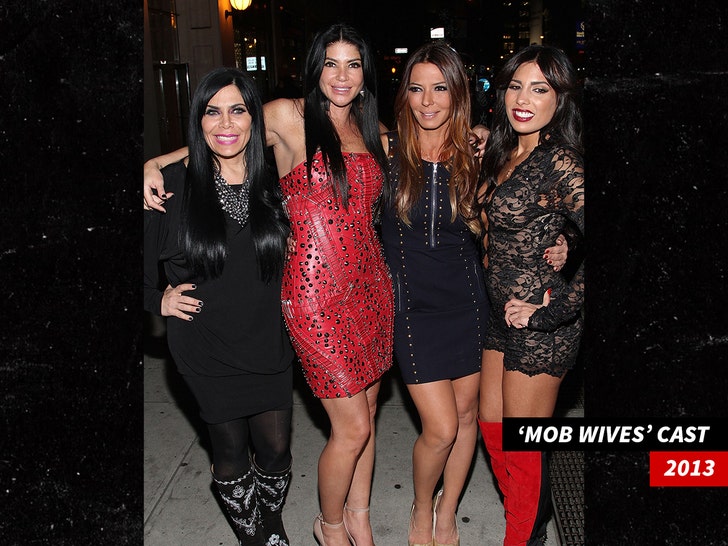 Our sources say Renee copped to having taken an Adderall earlier in the day and was promptly taken into custody for DWI. Daily Mail first reported her arrest.

No one was in the parked Jeep she allegedly hit, and we’re told Renee was taken to a hospital for a blood test.