Marie Helvin – a former supermodel – addressed her four-year relationship with the Duchess of Cornwall’s conservationist brother, Mark Shand, who died after an accident in 2014 aged 62. While the famous star branded her late partner as the “sweetest” person, the American-born model admitted she felt pressure being in their circle.

Speaking to Catherine Fairweather on the Third Act Podcast in April, Marie said Mark’s mother Rosalind Shand was eager for the couple to get married.

But the catwalk model was against the idea following the end of her first marriage to photographer David Bailey.

Catherine mused: “You had many offers of marriage which you turned down. You didn’t want to get married again, even after 10 years with Bailey, even though that was a good relationship?”

The model, who grew up in Hawaii, admitted she was more of a “free spirit” and was not looking to tie the knot again. 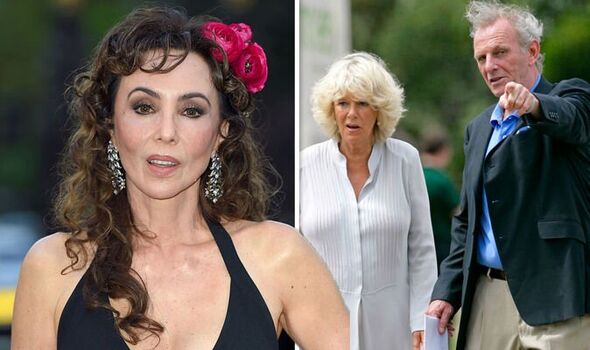 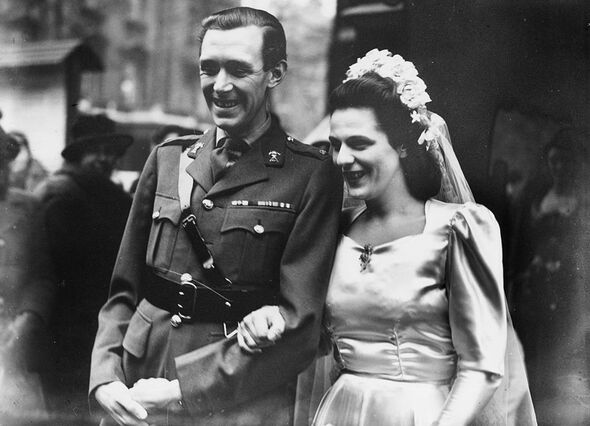 Marie replied: “The idea of getting walked into marriage. In the relationship, I was more than happy. I was very much in love with Mark but the pressure from his family – particularly his mum…”

Catherine interjected: “Was this Mark Shand – the brother of Camilla Parker-Bowles?

Marie commented: ” Yes. It’s the pressure of getting married. Rosalind [Camilla and Mark’s mum] said to me, ‘Ok, if you don’t want to get married then have a baby.’

“No one seemed to understand. I just want to breathe. I didn’t want to see anybody else.” 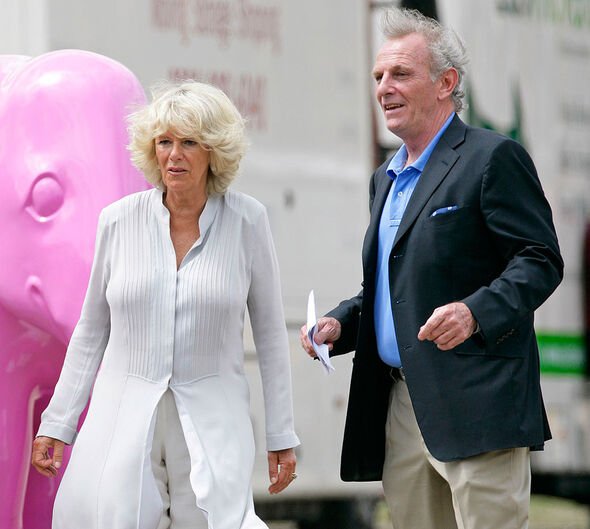 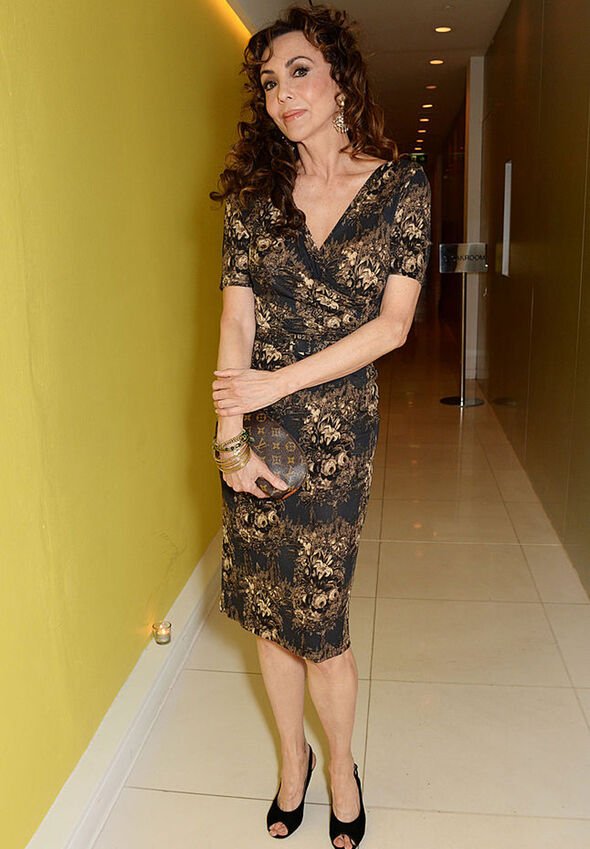 She added: “I was very happy with Mark I just wanted to breathe, explore and enjoy our time together rather than locking me into this relationship.”

The podcast host quizzed: “Do you think this was your feminist stance or wanting to be a free spirit?”

“I think it was just me wanting to enjoy being a free spirit after being locked away in a bird cage for so long,” she replied.

Mark was the youngest child of Bruce and Rosalind Shand.

He was brought up with his elder sisters, Camilla and Annabel, near Lewes, East Sussex.

The Duchess of Cornwall’s brother died in New York when he fell and injured his head following a campaign celebration in 2014.

At the time, Clarence House said the Prince of Wales and the Duchess of Cornwall were “utterly devastated” by the death of her brother.

Marie was previously married to photographer David Bailey but the couple divorced in 1985.

Following their split, the model walked away with a divorce settlement of £100,000.

She then went on to date the Duchess of Cornwall’s brother, Mark, as she opened up about the couple’s romance.

“Mark was the sweetest, kindest, most loving person,” Marie said. “I was so stupid and foolish and I didn’t realise that at the time, as you rarely do.”

The model remained unmarried since her divorce and said it would be nice to benefit from some financial support and “share expenses” as she gets older.