Home » Celebrities » Morgan Wallen made a video statement, apologized for saying the n-word

Morgan Wallen made a video statement, apologized for saying the n-word 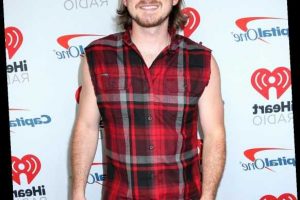 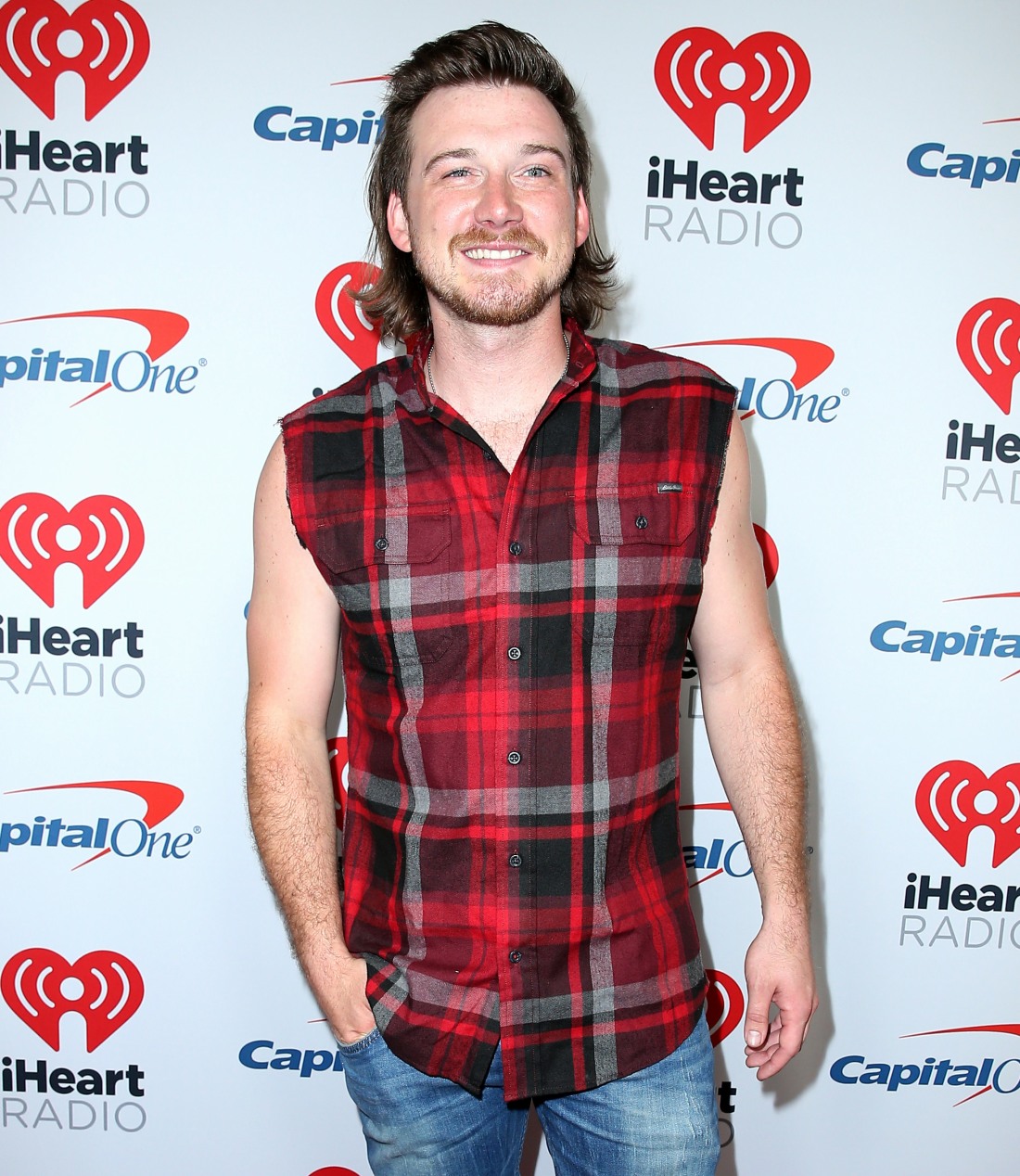 There were a few surprising elements to the Morgan Wallen-racist slur episode. Two weekends ago, TMZ got their hands on Morgan and his (white) friends, being drunk and loud outside of Wallen’s home. At one point, Wallen loudly calls out to a friend and he used the n-word. It was gross and it drunkenly rolled off his tongue way too easily. What was surprising about it was the complete condemnation from the professional class in Nashville. Country music stations suspended playing his super-successful album. His recording label suspended him and high-profile people in the country music industry called him out. I expected the reaction (from the music professionals) to be more of “well, he said he was sorry, so all’s forgiven, he’s a good ol’ boy” kind of thing, which is… how the fans reacted. Wallen’s fans have been blanketing social media to scream at anyone and everyone critical of their racist sh-thead icon. Well, here’s something else surprising: Morgan Wallen has released an apology video, and he specifically asks his fans to stop “defending” him.

Morgan Wallen is taking ownership of his actions after he was captured on video using the N-word. On Wednesday, the country music star, 27, released a five-minute Instagram video addressing his use of the racial slur, urging fans not to defend him as he wants to “take ownership” for the offense.

“I’m long overdue to make a statement regarding my last incident. I wanted to collect my thoughts, seek some real guidance and come to you with a complete thought before I did,” he began. According to Wallen, the video that surfaced was taken during “a bender,” which he said was “not something I’m proud of either.”

“I let so many people down. I let my parents down and they’re the furthest thing from … the person in that video. I let my son down, and I’m not okay with that…So this week, I’ve been waiting to say anything further until I got the chance to apologize to those closest to me that I knew I personally hurt.”

The “Whiskey Glasses” singer — whom the NAACP recently offered to meet with to educate him on why the N-word is hurtful — went on to say that he’s “accepted some invitations from some amazing Black organizations, some executives and leaders to engage in some very real and honest conversations.”

“I’ll admit to you I was pretty nervous to accept those invitations,” he said. “They had every right to step on my neck while I was down, to not show me any grace. But they did the exact opposite — they offered me grace, and they also paired that with an offer to learn and to grow.”

For Wallen, their “kindness really inspired me to dig deeper on how to do something about this. And one thing I’ve learned already [and] is specifically sorry for is that it matters my words matter. A word can truly hurt a person and in my core, it’s not what I’m okay with.” Since the video, Wallen said he’s heard “firsthand some personal stories from Black people that honestly shook me. I know what I’m going through this week doesn’t even compare to some of the trials I heard about from them. I came away from those discussions with a deep appreciation for them and a clear understanding of the weight of my words. I wish the circumstances were different for me to learn these things, but I’m also glad it started the process for me to do so.”

“I’ve got many more things to learn, but I already know that I don’t want to add to any division,” Wallen said. “Our words matter and I just want to encourage anyone watching to please learn from my mistake. There’s no reason to downplay what I did, it matters.”

Wallen, who’s “been sober for nine days” since the video surfaced, added that fans should not defend his actions. “I appreciate those who still see something in me and have defended me. But for today, please don’t. I was wrong. I fully accept any penalties I’m facing. This entire situation is ugly right now, but I’ll keep searching for ways to become the example instead of being made one.”

I hate that I’m actually kind of impressed by how thorough this apology was and how he hit several of the right notes. I’m not saying all is forgiven or forgotten, but I actually think Wallen might use this as a genuine opportunity to perhaps become a better person? Or at least understand how thoroughly he f–ked up. Is that naive? Perhaps. Imagine being the NAACP or Black Lives Matter activist tasked with educating him though. Whew. And again, I do appreciate the fact that he told his fans to stop defending him. That’s a big deal, because he had a little redneck fan-army out there, harassing anyone speaking out about racism in the country music industry.