Home » Celebrities » Most Shocking Celebrity Deaths of All Time

The loss of a Hollywood great is never easy, but in certain stars’ cases, their passing came long before it was their time to go. Talents like Amy Winehouse, Prince, Whitney Houston, Cory Monteith and Robin Williams all left this world abruptly and without warning. Check out the other greats who were gone too soon. 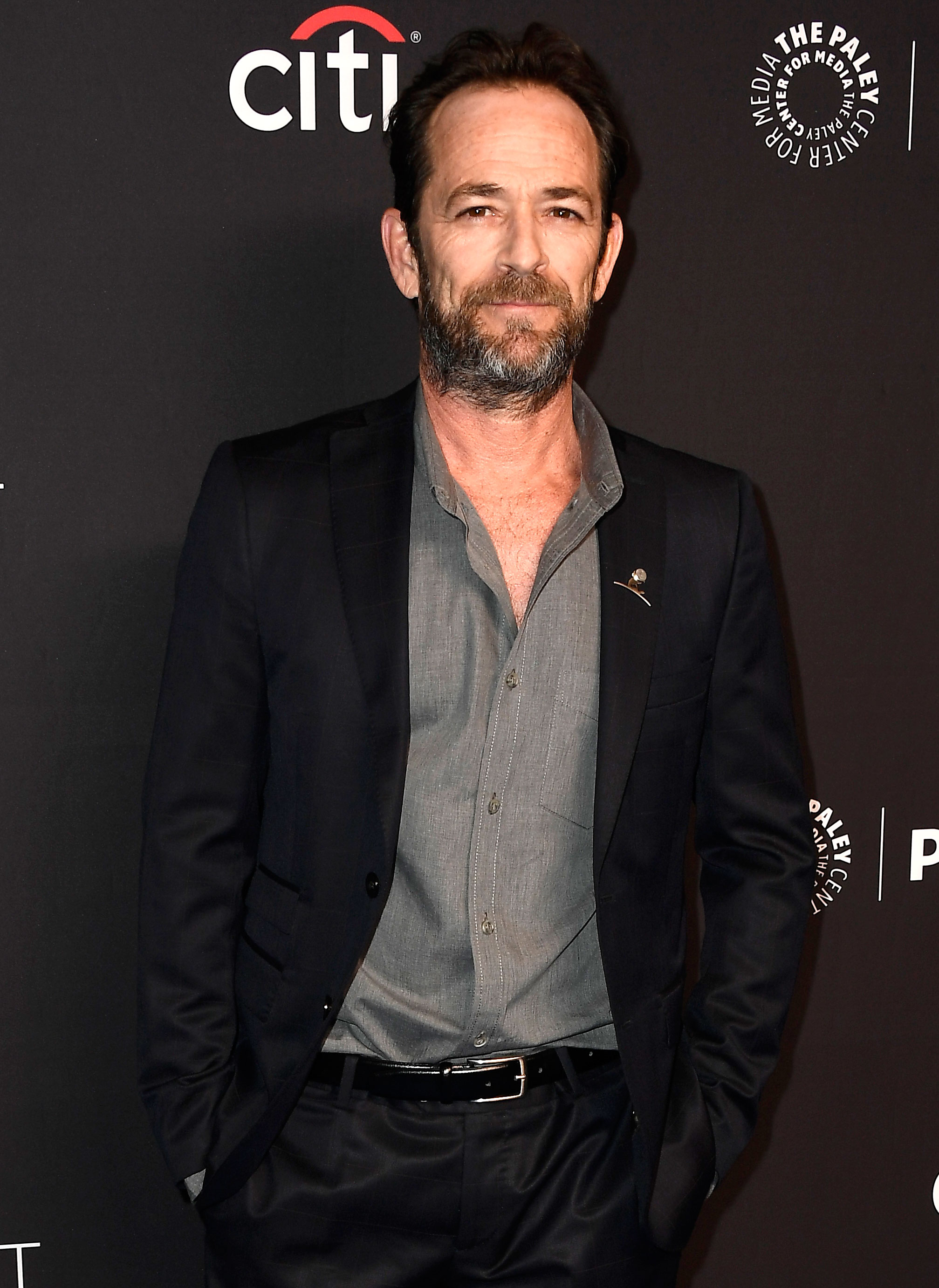 The Beverly Hills, 90210 and Riverdale star died at the age of 52 on March 4, 2019. He had suffered a massive stroke five days earlier at his Los Angeles-area home, and remained hospitalized until his death. “[Perry] was surrounded by his children Jack and Sophie, fiancé Wendy Madison Bauer, ex-wife Minnie Sharp, mother Ann Bennett, stepfather Steve Bennett, brother Tom Perry, sister Amy Coder and other close family and friends,” his rep said in a statement to Us. “The family appreciates the outpouring of support and prayers that have been extended to Luke from around the world, and respectfully request privacy in this time of great mourning.” 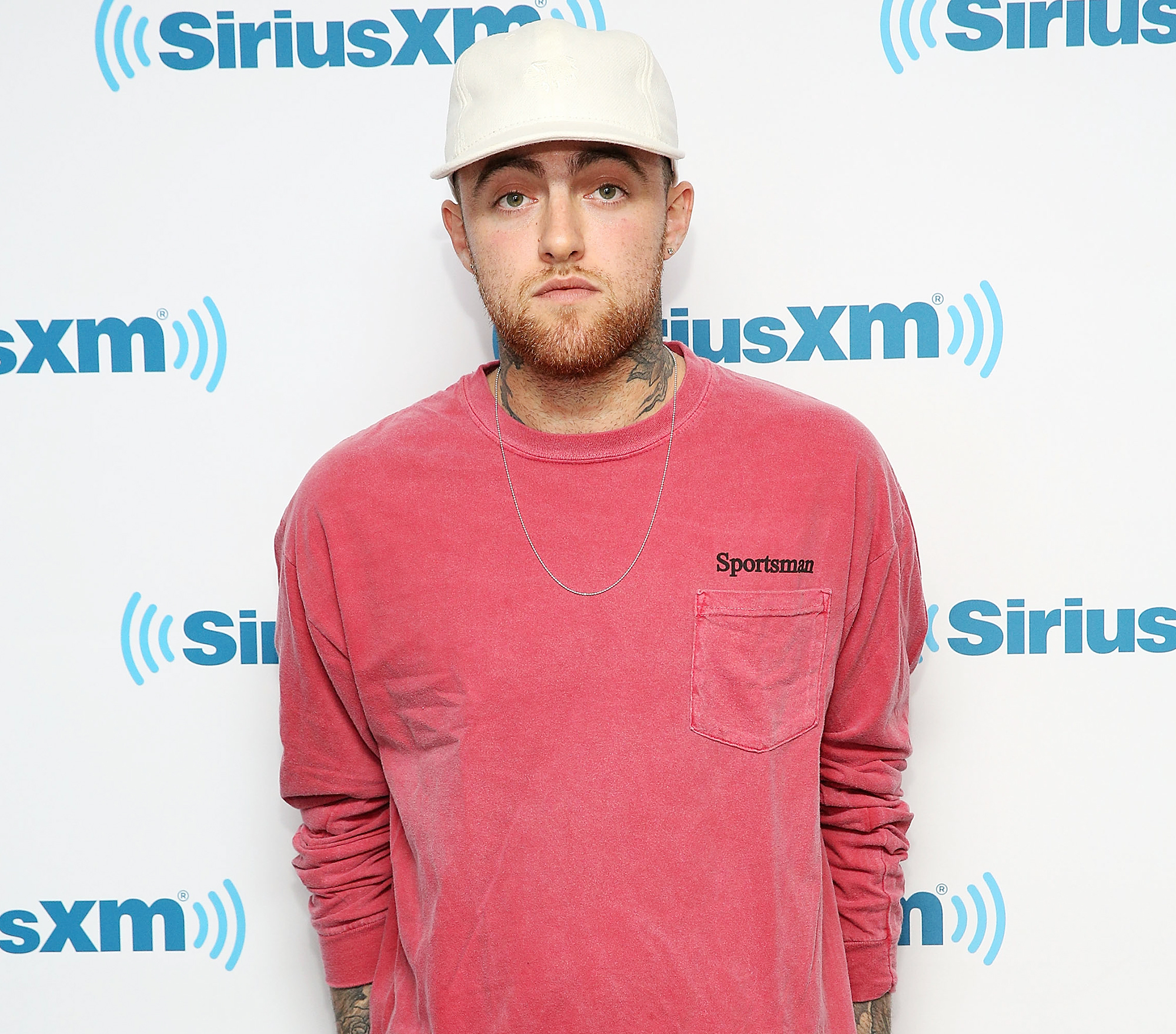 The rapper died at age 26 on September 7, 2018. The LAPD confirmed to Us that authorities responded to his home in the San Fernando Valley, and he was pronounced dead at the scene. TMZ reported that he died from an apparent overdose. 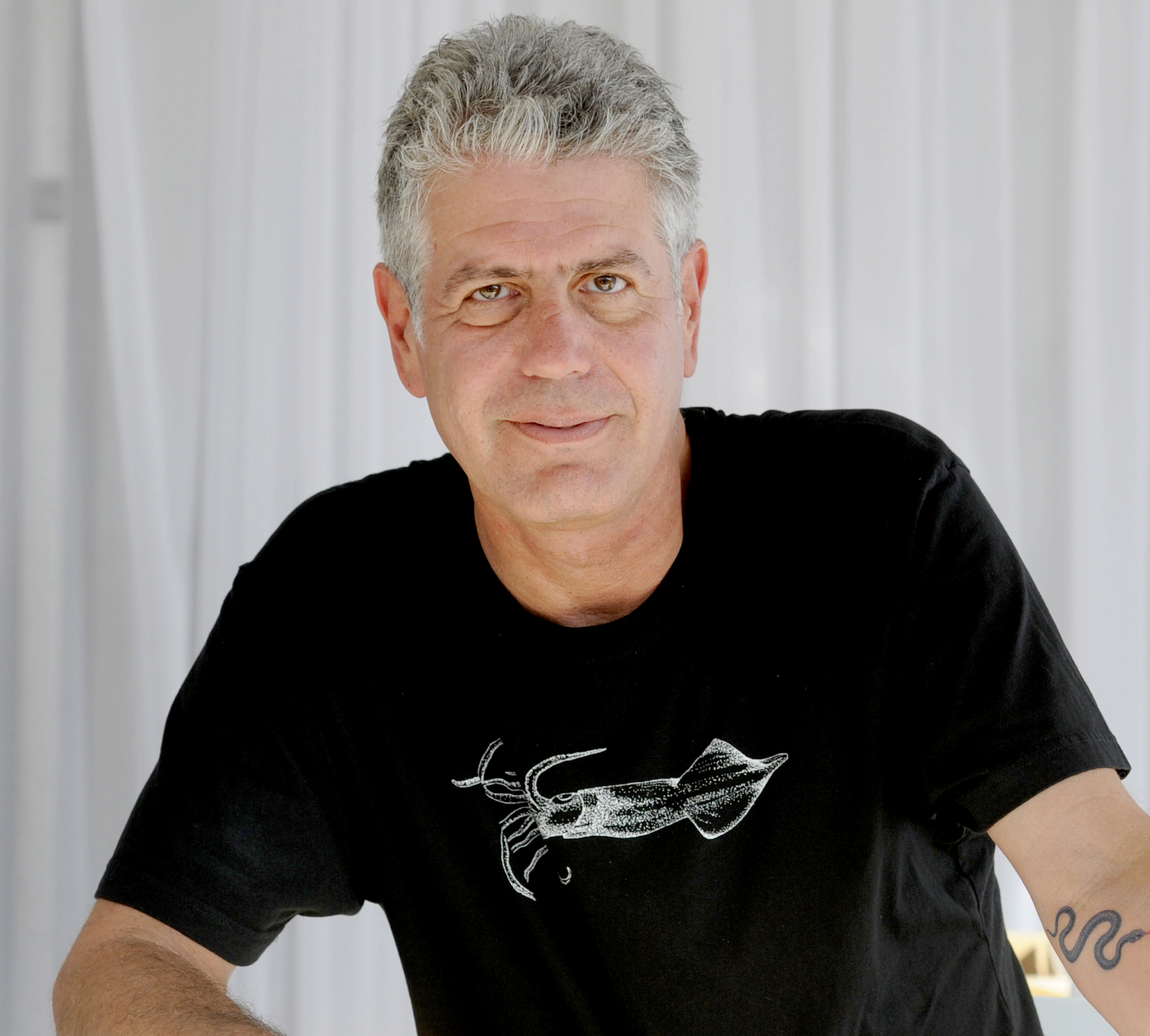 The celebrity chef died of an apparent suicide in France at the age of 61. “It is with extraordinary sadness we can confirm the death of our friend and colleague, Anthony Bourdain,” CNN said in a statement on June 8. “His love of great adventure, new friends, fine food and drink and the remarkable stories of the world made him a unique storyteller. His talents never ceased to amaze us and we will miss him very much. Our thoughts and prayers are with his daughter and family at this incredibly difficult time.” 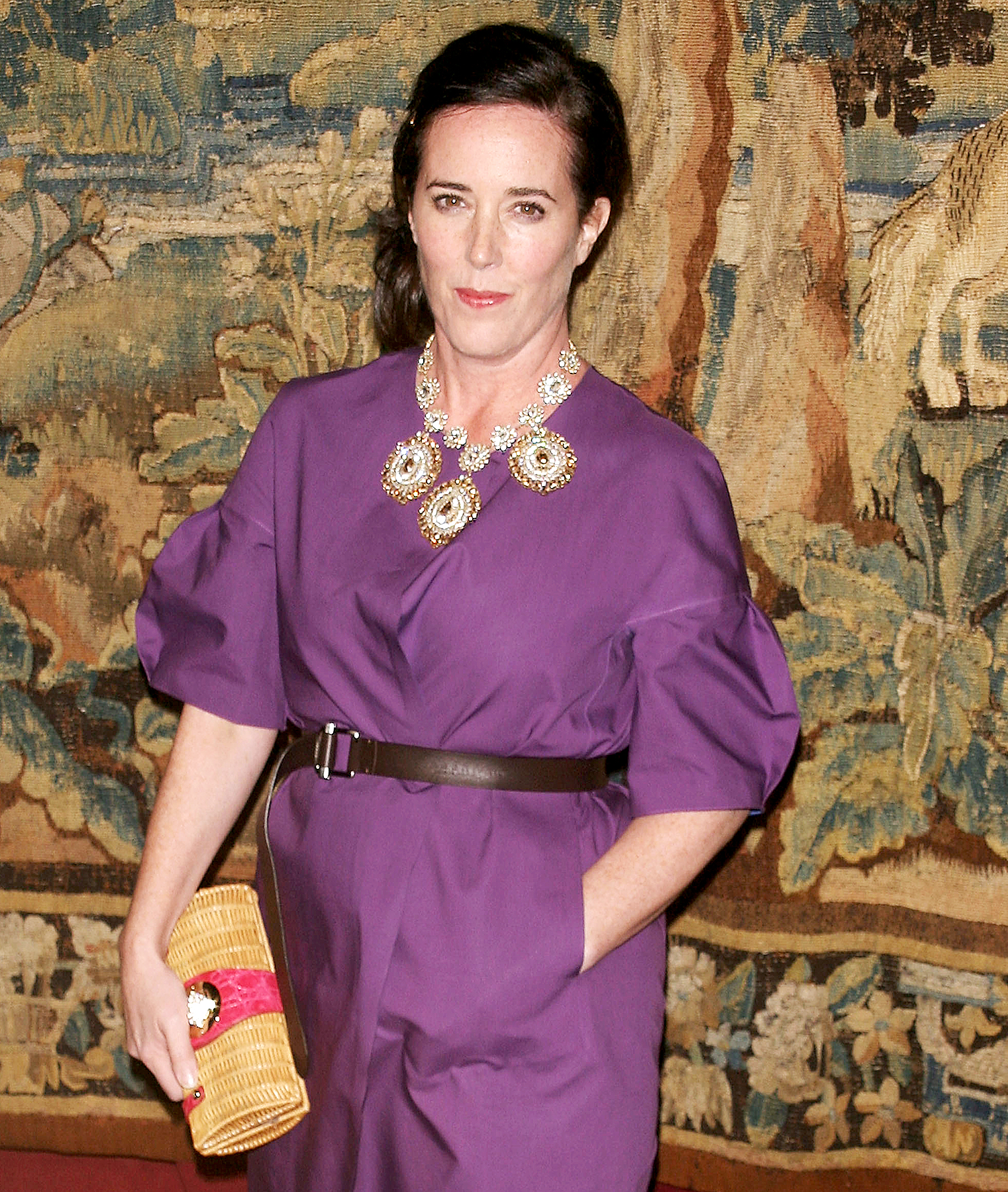 The 55-year-old designer was found dead of an apparent suicide in her New York apartment on June 5, 2018. 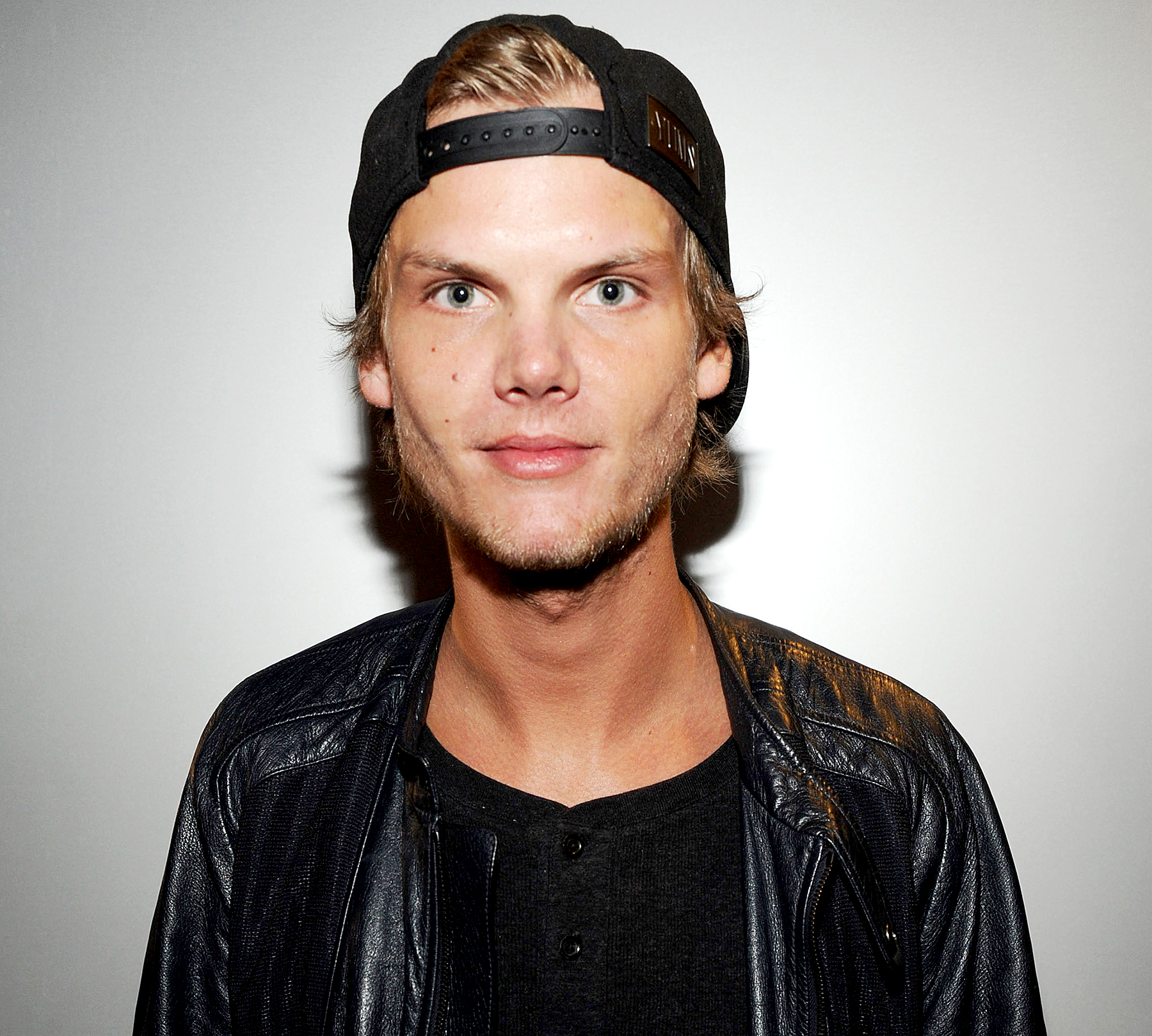 The Swedish DJ and producer, whose real name was Tim Bergling, was found dead in Muscat, Oman, on April 20, 2018, at age 28. The Grammy-nominated artist retired in 2016 due to health issues, including acute pancreatitis.