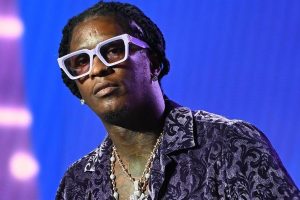 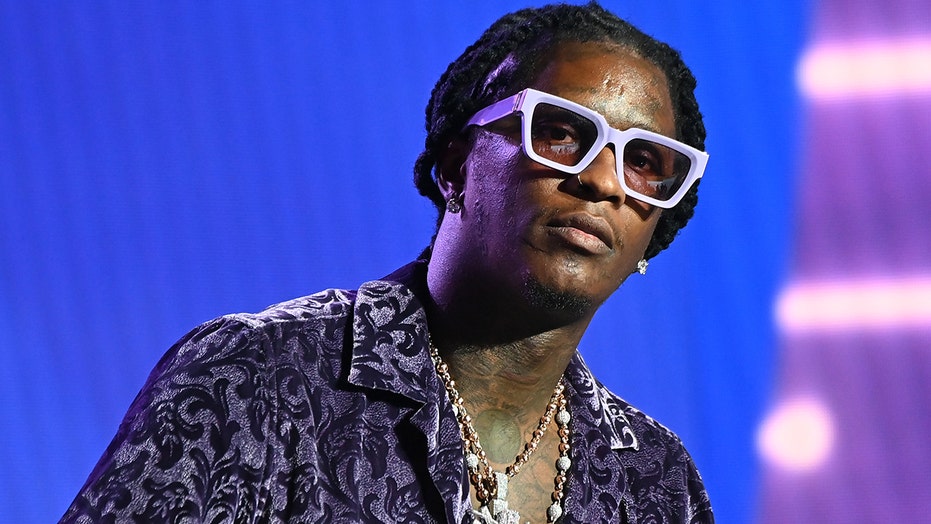 The mother of one of rapper Young Thug’s children was reportedly killed in a shooting at an Atlanta bowling alley Thursday.

LaKevia Jackson, 31, was at the Metro Fun Center located in the 1900 block of Metropolitan Parkway in Atlanta when she got into an altercation over a bowling ball. She was subsequently shot in the parking lot.

Police say one female individual involved in the altercation has been detained and is cooperating with the investigation. Authorities are still in the process of identifying all parties involved in the incident. 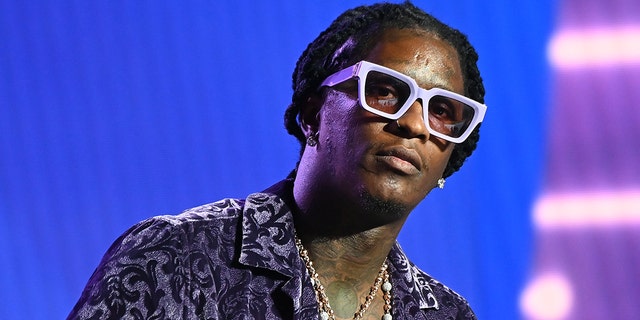 LaKevia’s mother, Sherina Jackson, told Fox 5 her daughter was at the bowling alley celebrating a birthday of a “very close family friend.”

“A young lady has lost her life tonight as a result of an argument over a bowling ball,” Woolfolk said, via the outlet.

According to reports, the shooter waited in the parking lot for 20 minutes for Jackson to leave the bowling alley.

“We will work this case through the night. We will find the person responsible,” Woolfolk said. “You know who you are. Go ahead and turn yourself in. We assure you that we will bring you into custody.”

The incident occurred Thursday around 10:50 p.m., per an Atlanta Police Department press release.

“On scene officers found a deceased adult female with multiple gunshot wounds,” the press release states. “Atlanta Police homicide detectives responded and began their investigation. Preliminary information indicates that the incident began with a dispute over a bowling ball which escalated to gunfire. The investigation is continuing.” 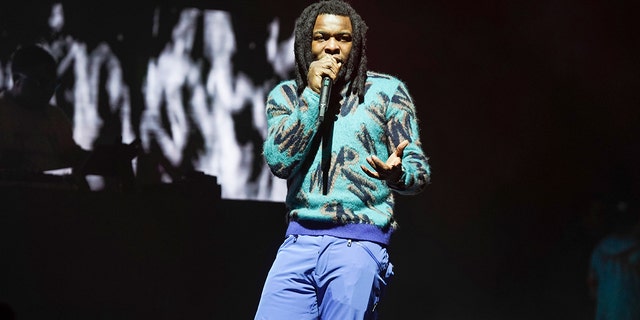 Representatives for the rapper did not immediately return Fox News Digital’s request for comment.