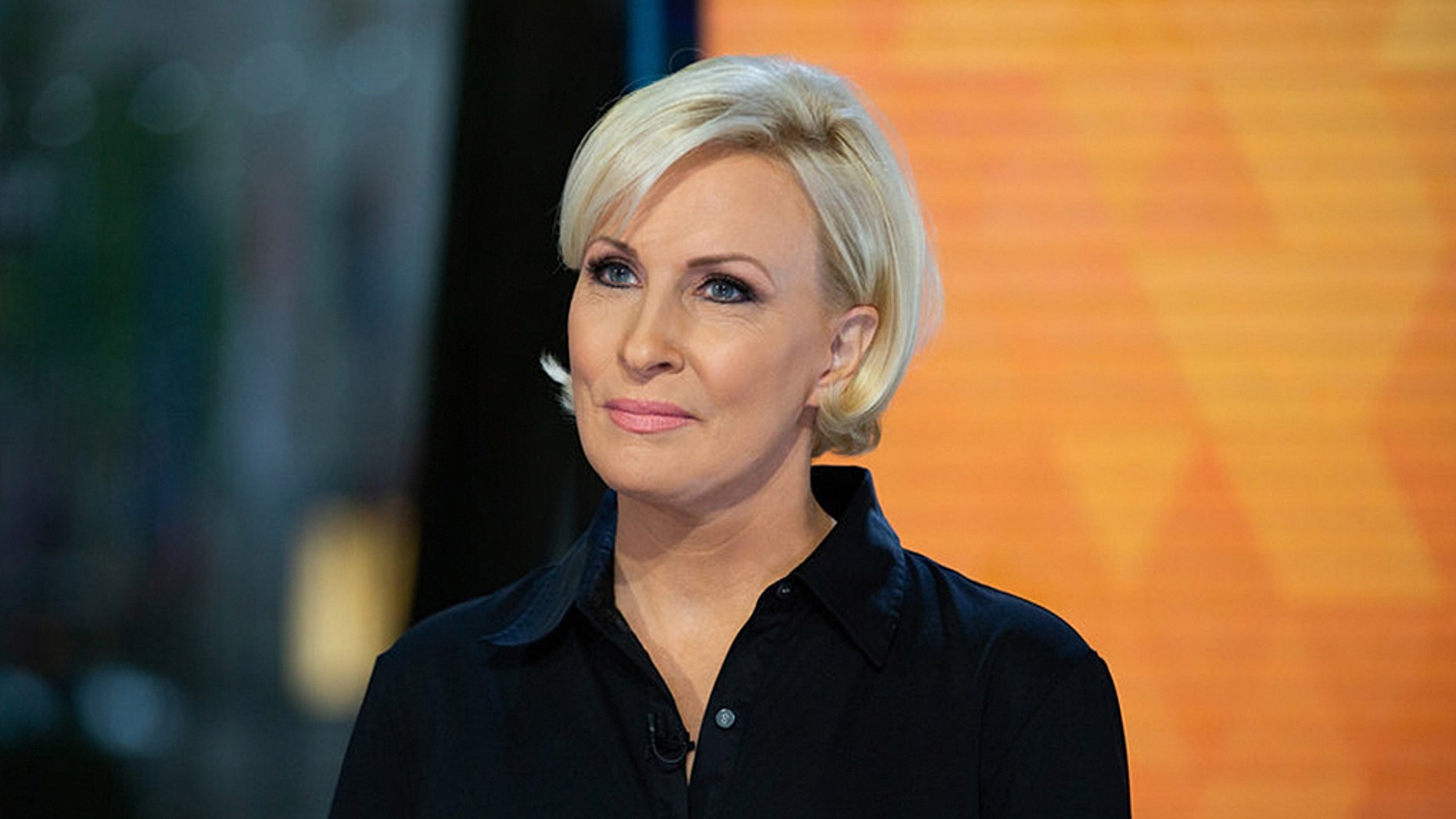 “Why doesn’t Mike Pompeo care right now?” Brzezinski asked. “Are the pathetic deflections that we just heard when he appeared on ‘Fox and Friends,’ is that a patriot speaking, or a wannabe dictator’s buttboy? I’m dead serious. I’m asking, are these the words of a patriot?”

A viewer took to Twitter, calling the remark “as homophobic a term as I’ve heard on national morning television,” noting that MSNBC did not include the slur in its closed captioning. “Maybe don’t equate homosexuality with Mike Pompeo carrying water for the murderous regime in Saudi Arabia,” the viewer wrote.

Brezezinski agreed and quoted the tweet while offering an apology. She also apologized to Senator Dick Durbin, who was on set.

“SUPER BAD choice of words,” she wrote. “I should have said ‘water boy’… like for football teams or something like that.. apologize to @SenatorDurbin too! SO SORRY!”

MSNBC did not immediately respond when asked if the network condones or plans to do anything about Brezezinski’s comment.

Joy Reid infamously claimed hateful and anti-gay rhetoric on her pre-fame blog was planted by diabolical hackers – a claim that quickly fell apart. Reid had even said she reported the hacking “crime” to the FBI. She eventually kinda-sorta admitted writing homophobic slurs.

Back in April, Reid got emotional on the air and admitted it seemed unlikely she was hacked, but that she didn’t recall making the offensive remarks, for which she apologized anyway.

“I genuinely do not believe I wrote those hateful things,” Reid told her viewers, adding, "The person I am now is not the person I was then."

MSNBC stood by Reid and she continues to host a show on the network.