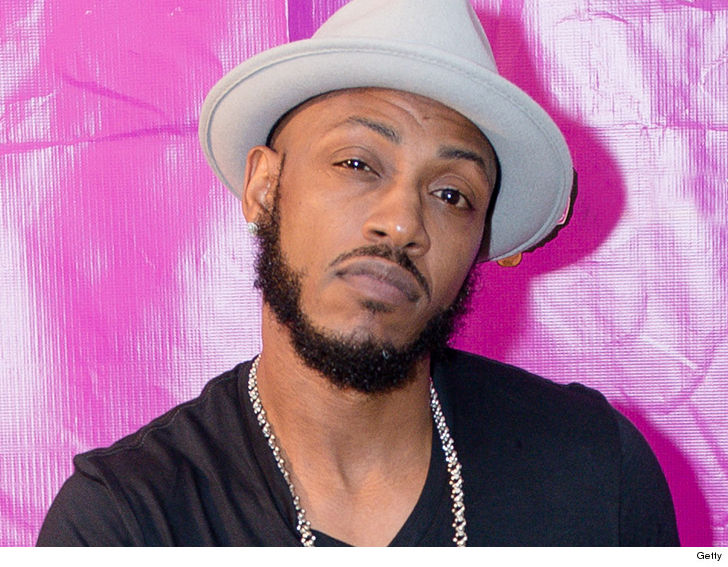 Mystikal‘s not taking any plea deals in his rape case and actually believes there’s a strong chance the charges will be dropped altogether.

The rapper’s lawyer, Joel Pearce, tells TMZ … he recently met with Caddo Parish, Louisiana prosecutors and they offered what seems like a sweet deal. The aggravated rape charge, which carries a life sentence, would be reduced to simple third-degree rape … with a 25-year max sentence. He says they’d also drop the second-degree kidnapping charge.

In exchange, Mystikal would have to plead guilty to felony simple rape … which Pearce says he’s unwilling to do. Offer rejected.

We’re told Mystikal and his defense team believe the alleged victim is lying and has major credibility issues, so they’re ready to play this out in court.

The trial’s scheduled to start in May, but Pearce says plea negotiations are still ongoing, 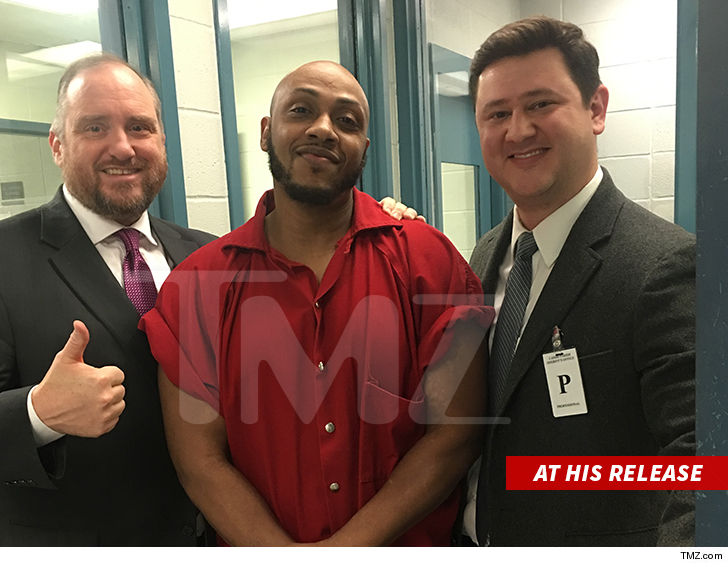 We broke the story … Mystikal finally posted his hefty bond and was released from prison last month after spending 18 months behind bars.

He posed with his lawyers on the way out and said he was thankful for to get back to being a father and working on music. A big chunk of his bail money came from an advance on a new recording deal.

A spokesperson for the Caddo Parish D.A.’s office says it has no comment because it’s an ongoing case.