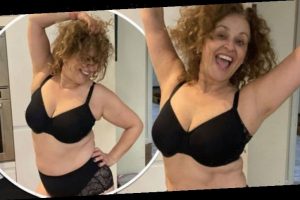 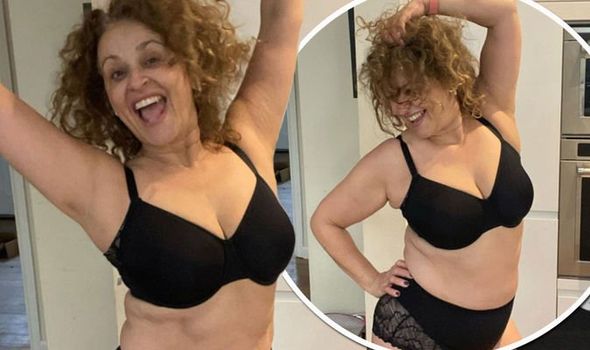 Loose Women star Nadia Sawalha, 55, shared a set of very animated, lingerie-clad photos on social media today. The TV personality said she wasn’t feeling too good about herself when she woke up, but tried to think like an encouraging friend would do, to see herself in a different light.

In the photos, the mum-of-two could be seen dancing in her kitchen in a black bra and knickers.

Arms in the air, she spun around displaying her figure from all angles, in view of her 331,000 followers.

“Woke up this morning as one sad [duck],” her accompanying caption began.

“Dragged my clothes over my miserable a**e. Slopped downstairs, looked into the mirror with a face like a slapped a**e and let the nasty voices shout in my head. Dragged myself over to the kettle, brain fizzing with stinking negative thinking And woe is me! Then like a lightning bolt I was struck with the thought… [duck] THIS!!!!!” she continued. 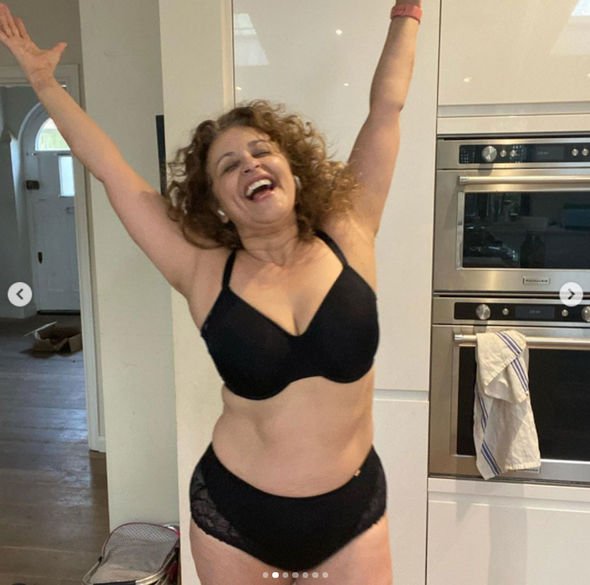 “What would you say to a friend that was feeling like this Nadia?” the ex EastEnders star went on to say, before listing her achievements in a bid to feel more positive about herself.

“You are [duck]ing amazing! Is what I’d say if I was my mate!” Nadia wrote.

“I’d say… ‘Just think you gave birth on the kitchen floor that you are now standing on!’ How [duck]ing brilliant is that, you didn’t even have a Gin and tonic for the pain you goddess warrior you!’”

“I’d say… Your body is [duck]ing incredible! Give it a big bl**dy hug instead of moaning about it!” she added. 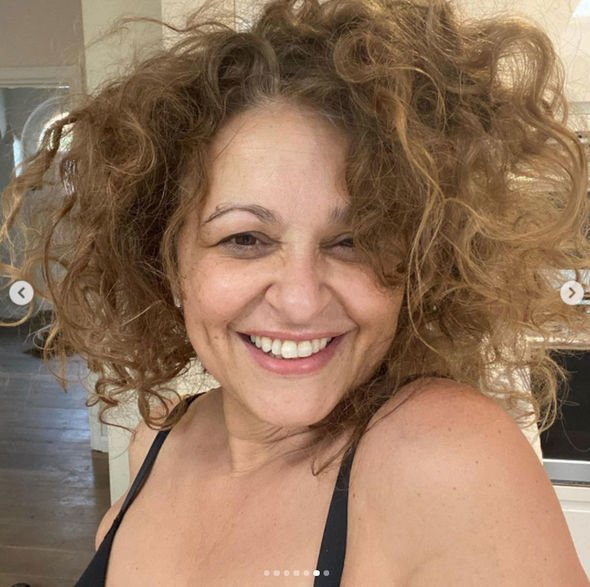 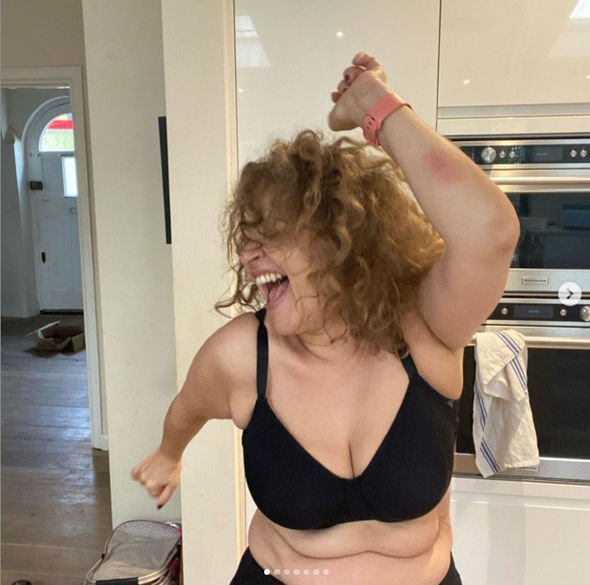 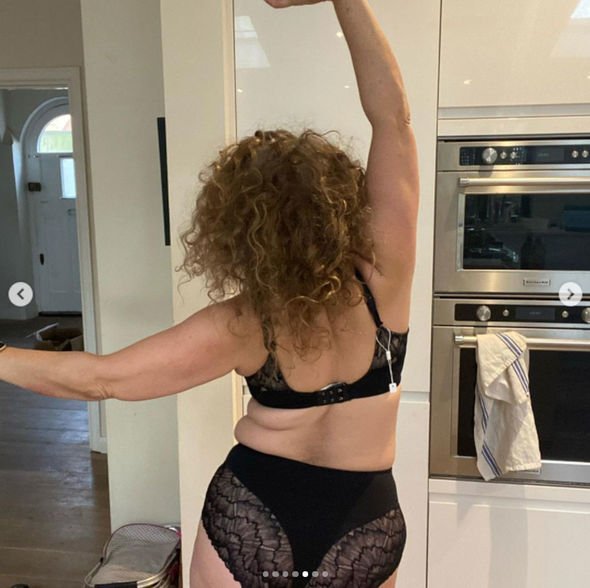 Nadia went on to say that she had cooked an “ace” roast dinner for her family, “soothed” a friend on the phone, baked a cake for an elderly neighbour as well as completed some work.

“Now shut the [duck] up, take your clothes off (bit weird) and dance those nasty little [duck]ers that are in your head the [duck] out of it!” the actress continued.

Encouraging others to follow suit, Nadia said: “Try being your best friend in the world today”.

“You’re [duck]ing amazing!” one follower wrote in the comments section of the post.

“Trying to keep a lid on my stinking thinking but not succeeding. Little post like these from you always gives me a boost that I need. Thanks Nads,” another social media user added.