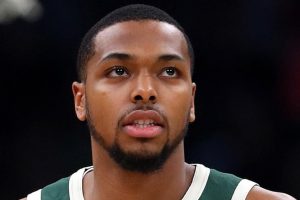 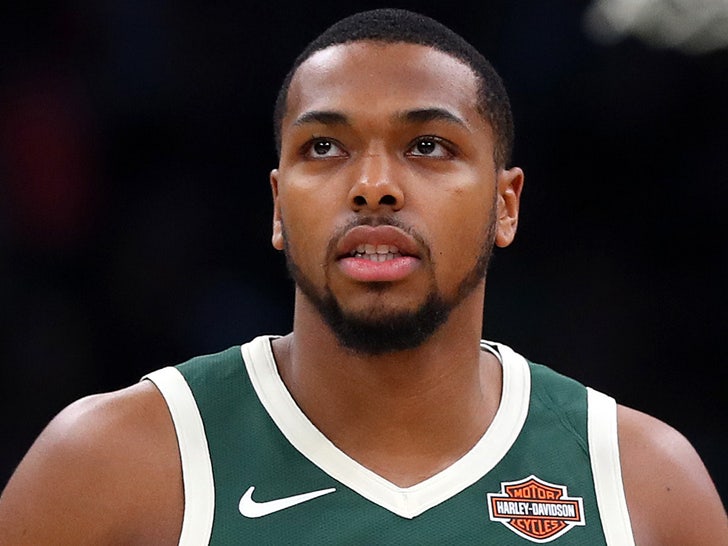 NBA player Sterling Brown has reached a $750k settlement with the City of Milwaukee, records show — stemming from a 2018 incident when he was tased by cops.

Remember, the Milwaukee Bucks player was confronted by officers outside of a Walgreens while he was on a first date.

Cops had accused him of parking in a handicap space … and things escalated from there.

Video showed officers taking Brown to the ground and tasing him — despite the fact he never resisted or seemed to pose a threat.

Brown filed a lawsuit after the incident — and previously said he was offered a $400,000 settlement in exchange for his silence on the matter but refused, saying, “I can’t be quiet.”

Now, Brown HAS reached a deal … but according to The Athletic’s Shams Charania it’s not just about money.

In addition to the $750,000 … Shams says the “City of Milwaukee would in a statement admit to a constitutional violation and commit to incorporate changes to the Milwaukee Police Department standard operating procedures.”

The City will above 180 days to start implementing the changes, Shams says.