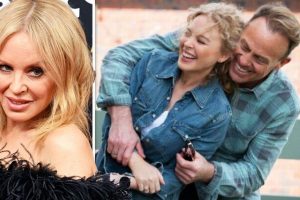 Kylie Minogue and Jason Donovan to return to Neighbours

Neighbours fans have been left confused following Kylie Minogue’s appearance on the last episode of the hit Australian show. The Magic hitmaker, 54, reprised her role as Charlene WHO alongside Jason Donovan who played her on-screen partner in the 1980s.

Hardly said anything, Jason did all the talking

Last night the show aired for the final time after 37 years on the small-screen.

Scott and Charlene had one of the most iconic scenes of the show with their wedding in the 1980s.

Yesterday saw the couple drive up the road in a green Mini with Jason brimming with excitement. 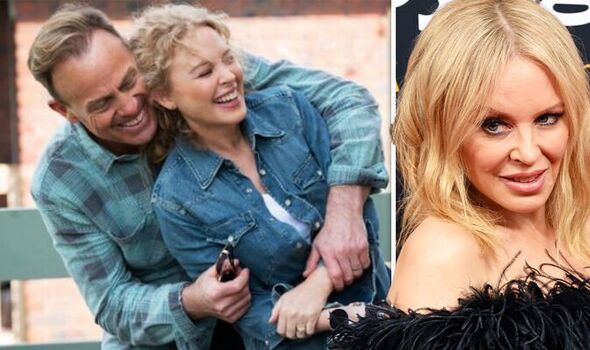 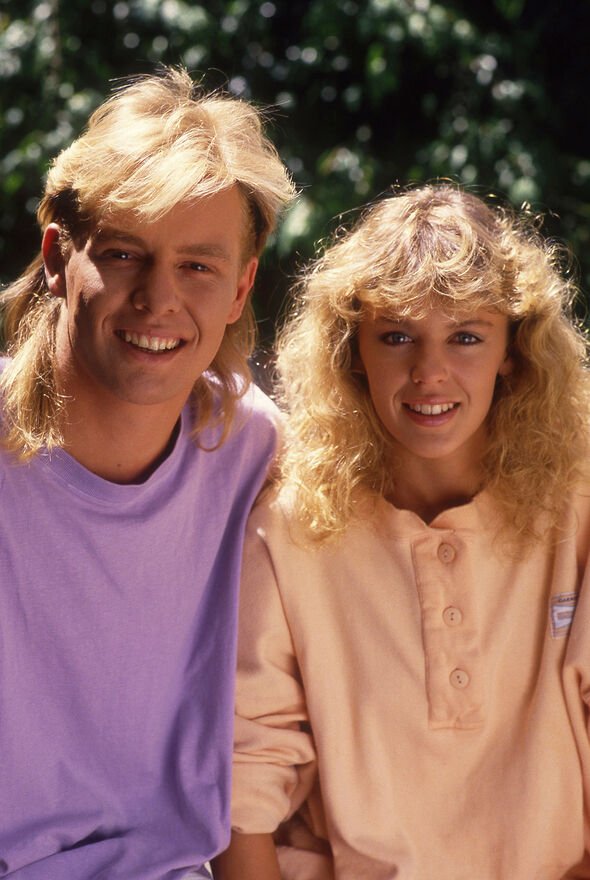 Many fans took to social media to express their delight at seeing the pop sensation return for the show’s last episode.

However, others were left confused by the lack of the star’s dialogue. 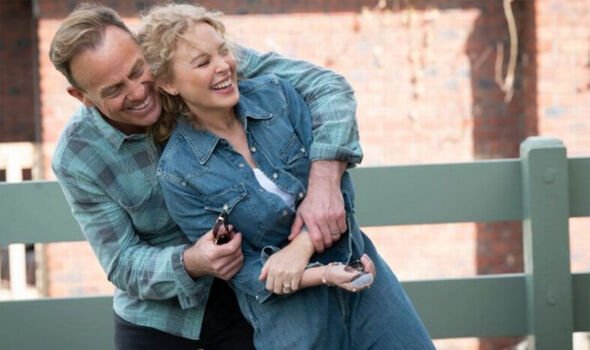 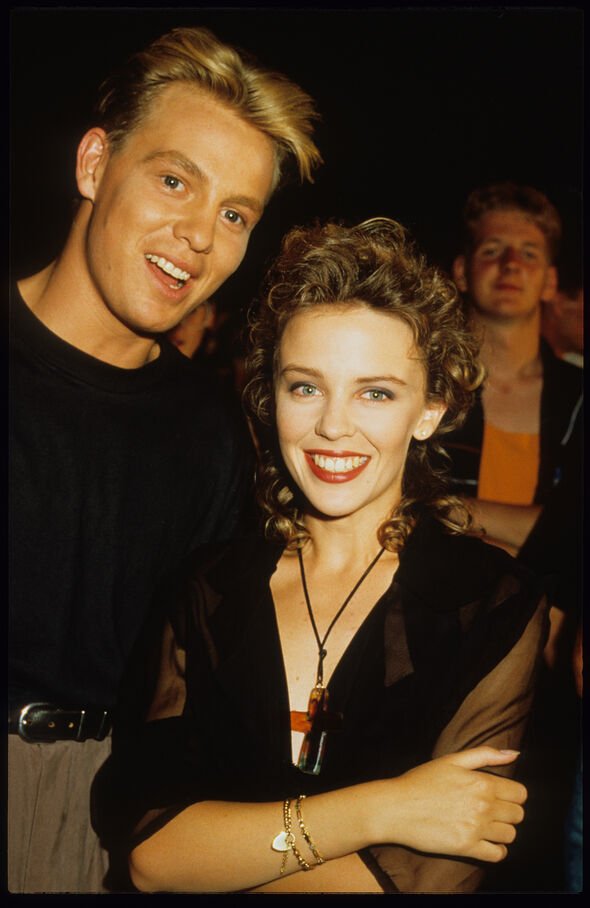 “I mean, I don’t really care, I still loved it and her and Jason on screen together, just made me laugh that she said literally one word,” they added with a laughing face.

Other social media users theorised that the pop star was being paid per word.

@lisamarks shared: “I love how Kylie is essentially mute in the last episode of #neighbours because (I read) they had to pay her by word.

“They got their biggest star back and couldn’t find any cash for her dialogue. I think Bouncer had more lines.”

While @kateraitken agreed, writing: “Was Kylie charging by the word? #Neighbours”

@clarenceclara added: “We’re they paying Kylie by the word?

“Hardly said anything, Jason did all the talking. Great episode none the less.”

However, others rushed to the defence of the singer, praising her appearance in the final episode.

@RamzeeTweet commented: “I know some people will slag Kylie off for the minimal dialogue but I honestly thought even without a lot to say she WAS Charlene again.

“Exactly how she would be after all this time.”

While @CrosspoolClaret penned: “Just watched the final episode of #Neighbours after a 30 year break!

“Good brief cameo by Kylie and Jason but kudos to Guy Pearce for getting into the proper storyline and making it a happy ending.”