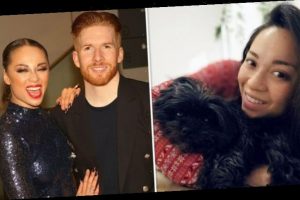 Strictly Come Dancing 2020 professional Neil Jones, 38, has been keeping busy during lockdown with his new dance challenge on the Compete app and free dance classes on Instagram, following his split from Luisa Eusse last month. But, keeping him company at home is his new rescue dog and long-term pet pooch Crumble, who he shares with ex-wife Katya Jones, 31.

The dancer revealed Katya is welcome to see their shared dog whenever she wants to, but has told her she has to take his new dog too.

He told Express.co.uk: “I’ve got Crumble, who’s eight. I’ve had her since a puppy.

“Two or three weeks ago, I adopted another dog, originally when he came to me his name was Tofu, but he doesn’t really recognise his name, so I’ve changed it to Chorizo.

“He still doesn’t know that name, so I keep pushing it at him and we will just see what happens.” 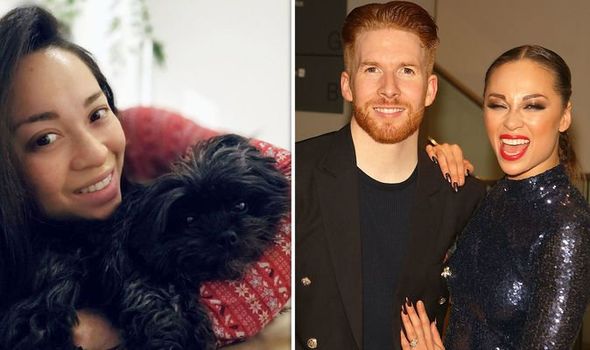 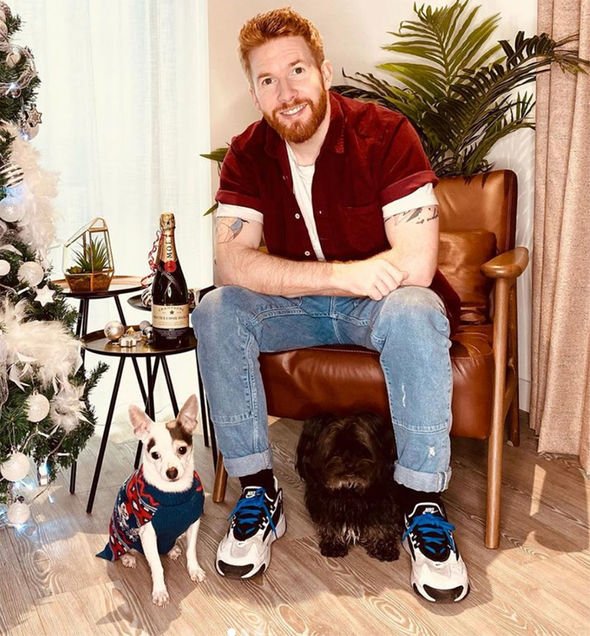 Neil went on to say his new dog also hasn’t quite realised what “walkies” means and only gets excited when he copies Crumble.

Due to this, he said he doesn’t want his dogs to be apart.

He added of the pair’s pooch: “With Crumble, if Katya ever wants to see Crumble, that’s no problem whatsoever.

“But I have said to her, if she wants to take Crumble, she has to take Chorizo as well because they’re brother and sister now and I can’t separate them. It’s the way.”

Neil Jones shows off his dance moves for Compete App 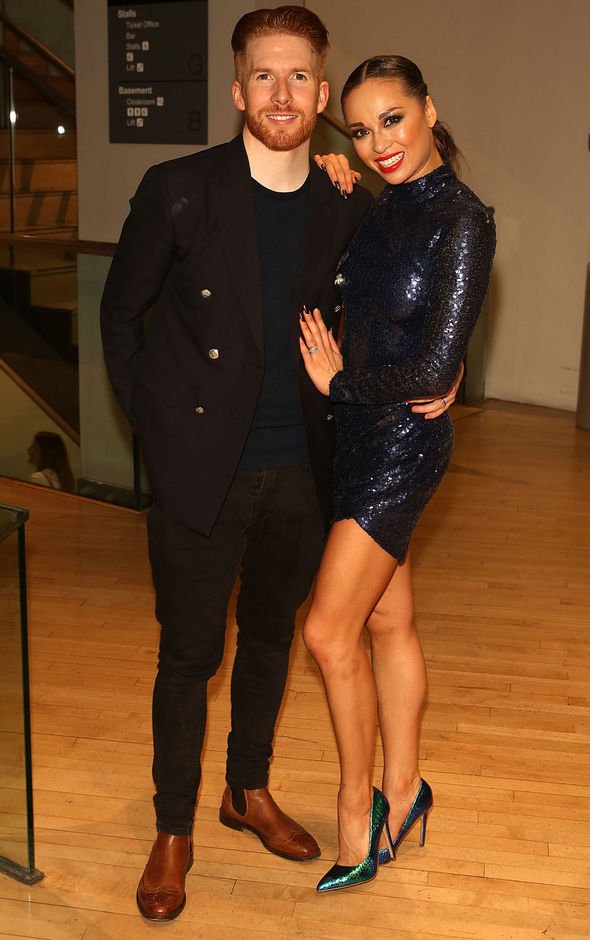 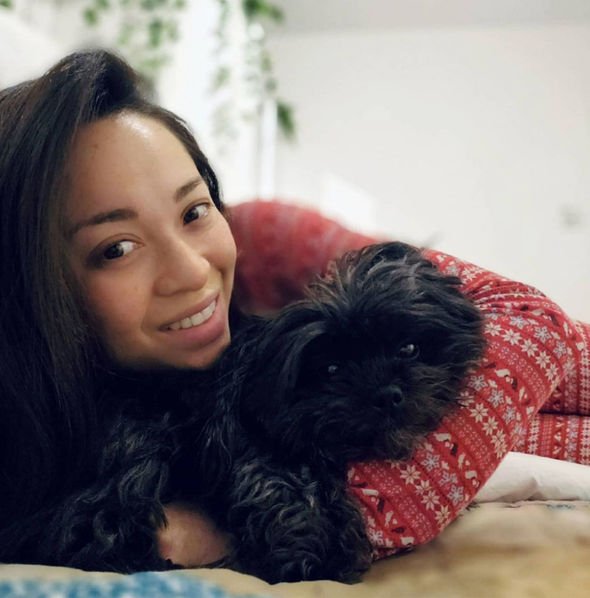 On his friendship with his former spouse, he went on to say: “We’ve been through so much together and have known each other for years, she’s a good friend of mine.

“We will always be friends no matter what.”

The pair split after 11 years together, five of which they were married, ahead of the Strictly Come Dancing 2019 series, but have remained friends.

Divorce proceedings are currently on hold due to the coronavirus pandemic, however Neil previously said the pair are in no rush to sign the papers.

Speaking to Express.co.uk during the first lockdown, Katya previously revealed the pair are regularly on FaceTime together.

She said: “We are really good friends.

“We’re always on FaceTime and stuff so it’s good.”

Earlier this month, the duo exchanged messages on Instagram after she revealed she had got her first tattoo.

Katya shared a sultry selfie as she showcased her new ink on her right wrist, in view of her 180,000 followers.

She wrote: “I guess it’s time. It’s been long enough, I’m ready… Sorry mum, i got a tattoo.

Neil commented: “Haha what did she say?”

On her mum’s reaction, the dancer added: “She likes my post! I’m safe.”

You can also join in with Neil’s free 15 minute daily classes at 10am on his Instagram @mr_neiljonesofficial and his weekly Urban Ballroom classes via Zoom on @urbnyz.