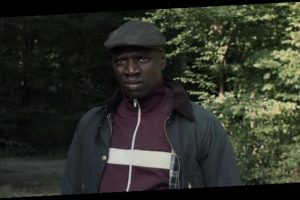 Get ready for the return of Lupin!

Netflix dropped the trailer for Lupin Part 2, set to return to the streaming site on this summer.

Lupin is about a man named Assane Diop (Omar Sy) whose life was turned upside down as a teenager when his father died after being accused of a crime he didn’t commit. 25 years later, Assane will use the classic novel “Arsène Lupin, Gentleman Burglar” as his inspiration to avenge his father.

The first half of the season launched on Netflix on January 8 and the show is on track to become one of the biggest hits in the streamer’s history.

Check out all of the Netflix shows that have been renewed so far this year!