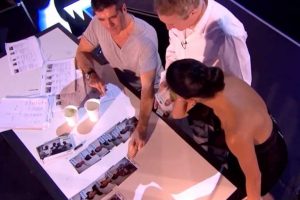 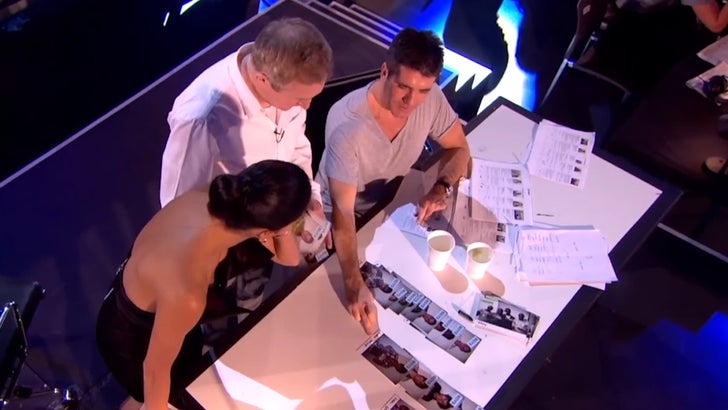 Liam Payne‘s gonna hate this clip — at least one part of it — because the never-before-seen footage shows Simon Cowell taking a slight dig at the young singer while forming One Direction.

ITV dropped the un-aired video from back in 2010 … it’s the moment ‘X Factor’ judges Simon Cowell, Nicole Scherzinger and Louis Walsh picked the lineup of singers for the group that would become One Direction. 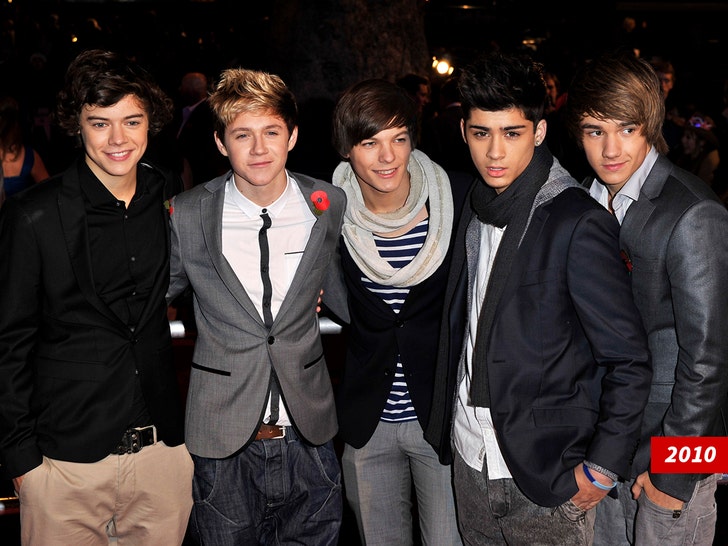 ICYMI, last month, Liam upset some folks by claiming 1D was formed around him — he said the judges started with him before adding in the other singers … Niall Horan, Harry Styles, Louis Tomlinson and Zayn Malik.

Liam made the claim on Logan Paul‘s Podcast saying, Simon “started with my face, and then worked around the rest. I was the honorary member of One Direction. He told me that story himself at his house”

Well, the new footage doesn’t exactly bear that out — Simon did say Liam had a great audition. However, he snidely added, “He thinks he’s better than anyone else in that list.”

To Liam’s credit … Simon was clearly impressed, but seemed to think he was a bit cocky.

Of course, we know One Direction ended up becoming one of the biggest boy bands of all time, before going their separate ways in 2016 … and now we know, just how it all started.