Nicole Coste: Everything happening to Princess Charlene ‘is karma’ 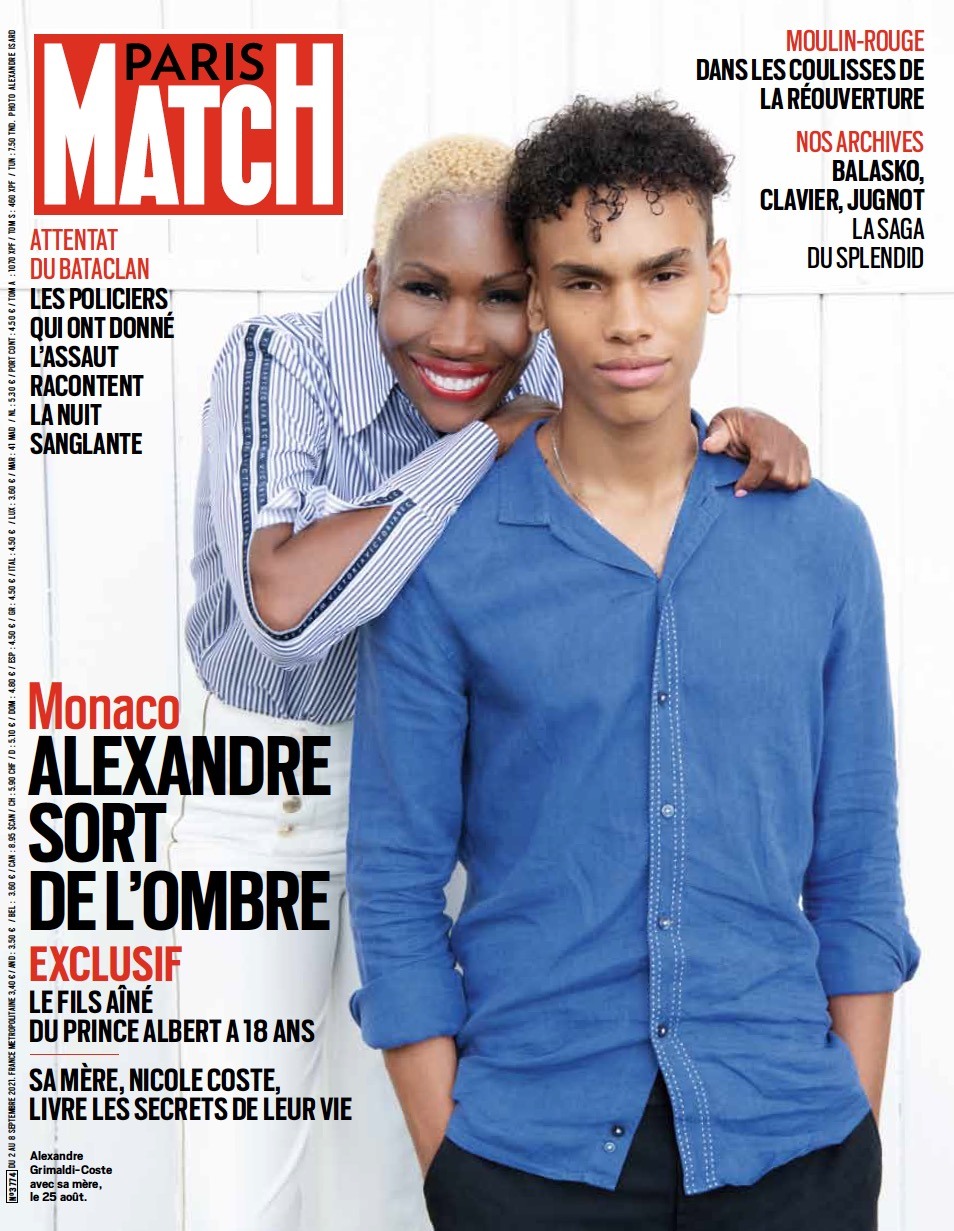 Back in September, Nicole Coste covered an issue of Paris Match with her son Alexandre. Nicole had a years-long relationship with Prince Albert of Monaco, and Albert is Alexandre’s father. Alex is now 18 years old and he lives (part-time, I think) in Monaco, at the Prince’s Palace. Albert began incorporating Alexandre into the Grimaldi family’s lives several years ago, and Alex has been included in birthday parties and charity galas and more. In the Paris Match interview, Coste spoke highly of Albert and how he’s embraced Alex. Coste also said some harsh things about Princess Charlene and how Charlene waited until Albert was away, and then Charlene had Alex moved to the servant’s quarters in the palace. In November, Albert said he was “furious” that Coste spoke about that. Well, Albert is probably going to be incandescent with rage about this: Coste spoke to Richard Eden at the Daily Mail. The tea is piping hot:

Poor Princess Charlene of Monaco has withdrawn from public life as she recovers from ‘exhaustion, both emotional and physical’, but her stepson’s mother, Nicole Coste, has precious little sympathy.

‘I don’t care what’s going on with her,’ Nicole tells me at a party in Marylebone. ‘Why should I?’

‘Everything that is happening to her is karma,’ claims Nicole, who has not forgiven ex-Olympic swimmer Charlene, 43, for allegedly putting Alexandre in the palace’s staff wing before her £53 million wedding in 2011.

This summer, Nicole and her son were invited to one of the highlights of Monaco’s social scene, the Red Cross Ball, while Charlene was being treated for a mysterious illness 5,000 miles away in her native South Africa.

‘The people in Monaco love me more than they do Charlene,’ she claims. ‘They really love and respect me.’

Nicole adds that she remains ‘close’ to Albert, with whom she had a six-year clandestine relationship. ‘I have known this man for 25 years,’ she says.

Coste’s disgust for Charlene was evident in her Paris Match interview but holy hell!! This is next-level hatred! “Everything that is happening to her is karma” – we don’t even know where Charlene is and why she’s in treatment! And Nicole Coste is like “she brought it on herself and the people of Monaco love me more than her.” While this is delicious, I am worried about Coste a little bit? Albert was clearly displeased with the Paris Match interview, what will he do or say about this? 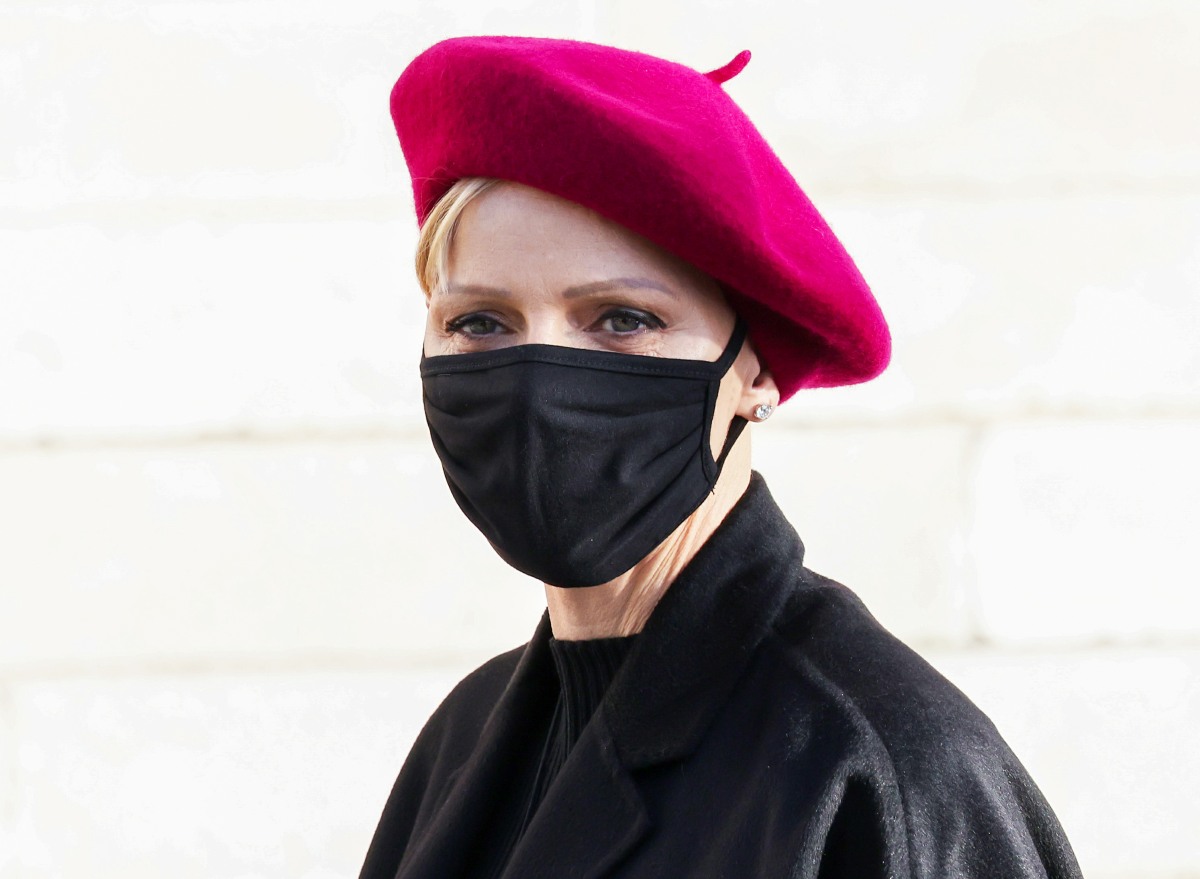