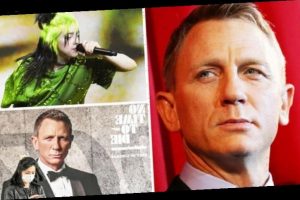 James Bond fans were dealt a blow this week after the release date for ‘No Time To Die’ was pushed back until April 2021. This is the second delay for the film, which will see Daniel Craig reprise the role of 007 for the final time. A statement from the production said the decision was made due to the coronavirus pandemic and so it can be “seen by a worldwide theatrical audience”. Billie Eilish, who sang the theme song for the upcoming hit, released the music video for the film’s eponymous track this week. The five-time Grammy Award winner revealed she was delighted to have landed the chance to pen the opening song but in a disclosure revealed the difficulties of working with its main star.

Prior to the release of ‘No Time To Die’ in February, the 18-year-old from California had mainly remained popular on US soil – despite scores of awards, including two Guinness World Records.

She became the youngest artist to pen a Bond theme song and topped the UK charts – the second time in the franchise’s 57-year history and the first by a woman.

Eilish, who co-wrote and produced the track with her brother Finneas O’Connell, admitted that they had created a number of songs for 007 films for fun long before they landed the gig.

She told Rolling Stone in February: “You know what’s funny about it? Like, two years ago, we were like, ‘Wouldn’t it be crazy to make a song for the Bond movies, and, like, wouldn’t that be dope?’

“And so, kind of for two years-ish, we’ve been subconsciously trying to… in our own way. 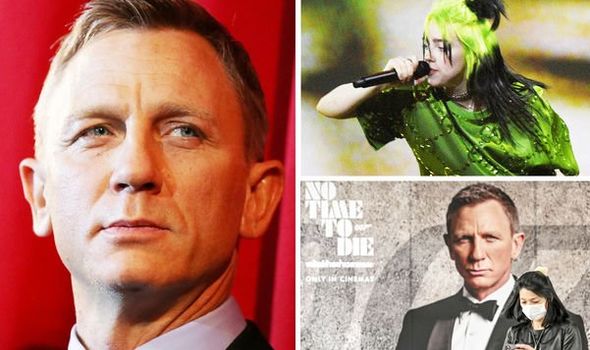 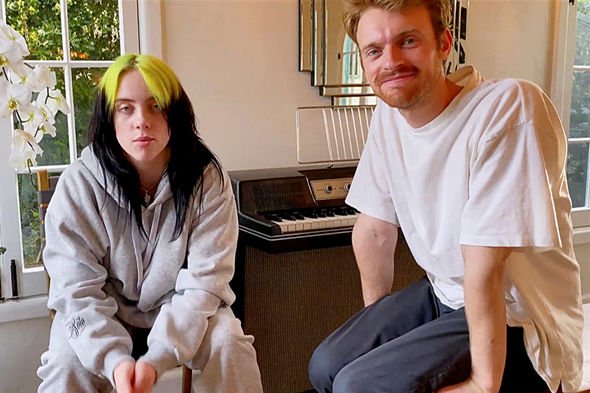 Eilish admitted that she never imagined being tasked with the theme for Bond’s 25th film and when the offer came up she was overwhelmed.

She claimed working with the ‘No Time To Die’ team was a “great process” and they were given “a piece of the script, the first scene” to work from.

It took Eilish and O’Connell “three days” to pen the lyrics and then they “recorded it in a bunk on the bus, in the basement in the dark”.

Behind her haunting voice was Hans Zimmer and his orchestra, who she claimed were “incredibly easy to work with” and “so funny… a really good collaborative experience”. 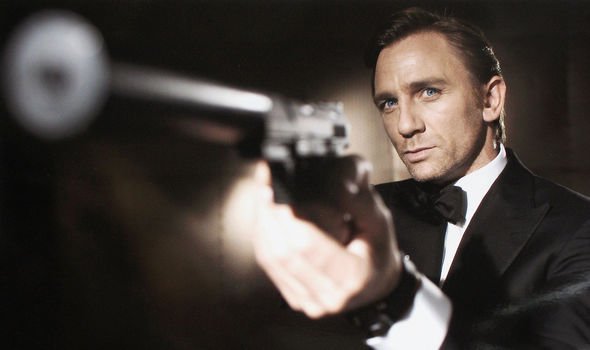 While she expected bosses to “have no say” in the process and for her to simply have to send it to them, she was surprised that they were very hands-on.

Eilish said: “They actually were completely [involved], they really wanted to know what I think.”

She was also surprised that actor Daniel Criag was “really involved” with the process too and spoke out about the pressure of working with the star.

Eilish added: “He has a big say in it. We learned that from this. He’s really involved. We haven’t met him but he’s got to like it before they move on.”

How is Boris Johnson handling the coronavirus crisis? Vote in our poll 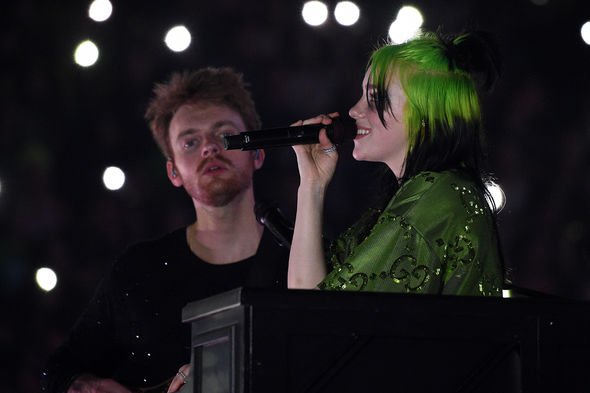 O’Connell interjected that Craig was a particularly difficult talent to work with due to the need for his approval.

In February, he told BBC Breakfast: “He had to like it. If Daniel doesn’t like it then you don’t get the job.”

Before they penned their track, they “relistened to everything” – all other Bond songs – to find out “what had already been done before and what to avoid”.

He added: “We really wanted to make sure that we weren’t making something that just felt like we were copying other great songs.”

The past two musicians to record Bond theme songs were Sam Smith with ‘Writing’s on the Wall’ and Adele with ‘Skyfall’ – both hits won Oscars for Best Original Song.