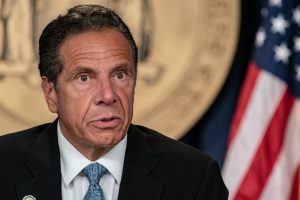 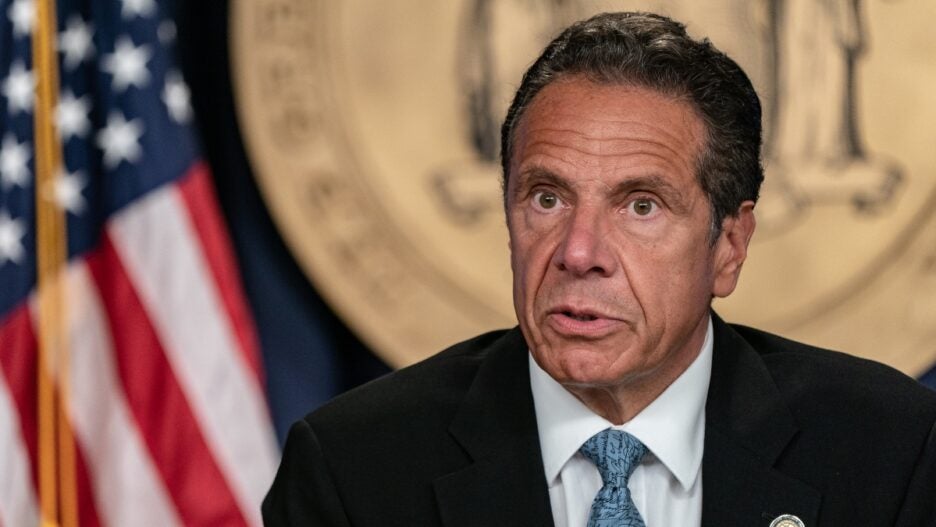 In doing so, she said, he broke state and federal law as he created “a hostile work environment.”

The months-long probe began after former staffers spoke out against the Democratic governor earlier this year. He said in March he would not step down and denied wrongdoing, though he apologized for making any women in his office feel uncomfortable.