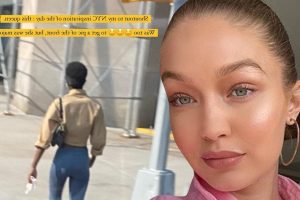 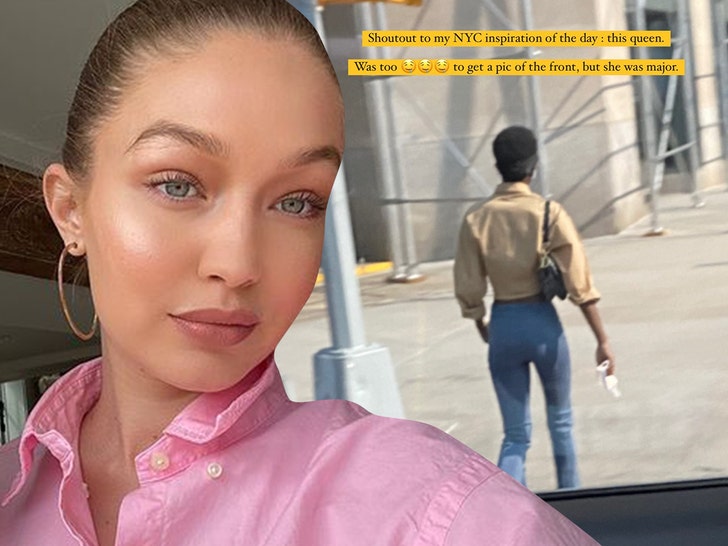 The New York City model who went viral for her chic outfit is finding work easier to come by now, thanks to her biggest fan … Gigi Hadid.

Here’s the deal … Gigi was riding around NYC Thursday when she saw a woman crossing a street, and she snapped a pic and posted it on her Instagram story, saying the woman was her “inspiration of the day.” 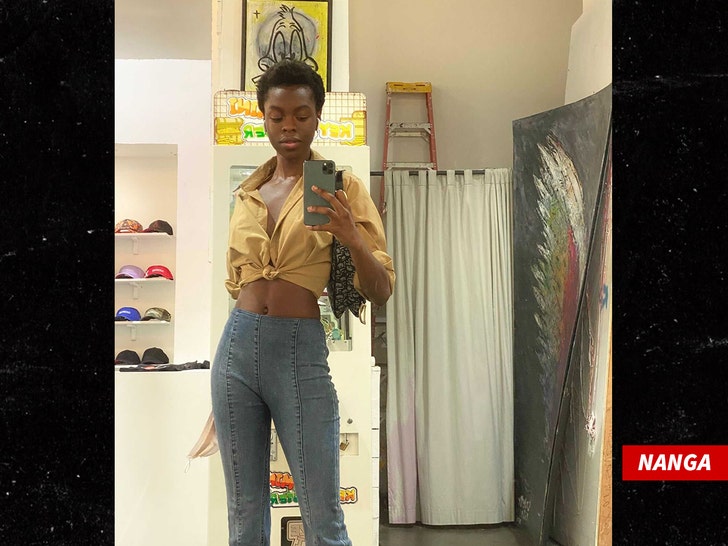 The woman in the photo is a model herself, Nanga Awasum, who tells TMZ … Gigi’s viral post is quickly helping her book new gigs, including a job with Maybelline and a brand ambassador partnership with Nasty Gal.

Nanga also tells us a pair of major modeling agencies reached out to try to sign her … and folks on Twitter are petitioning to get her on “Gossip Girl,” because she’s tweeted about wanting to act on the show. 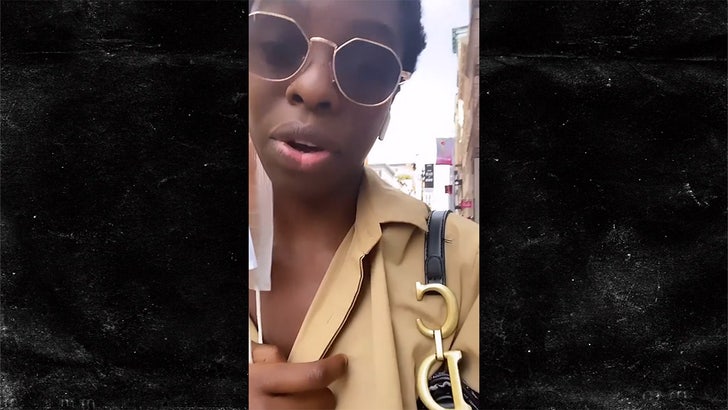 Nanga’s viral moment was quite serendipitous … she says she was leaving a Nike set when Gigi spotted her. Naturally, Nanga didn’t even really like her outfit, and was self-conscious about the look.

She was actually shopping for something to change into when other customers came up to her and told her she was going viral on Gigi’s IG story.

Nanga tells us Gigi is one of her favorite models, and she’s been dishing out some industry advice since their chance meeting.

Gigi’s approval means the world to Nanga … as a Black model in NYC, she says she hears “no” all the time from folks in the industry, and to have one of the biggest models in the world shout her out makes her feel validated.