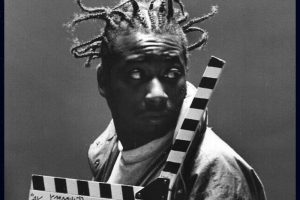 The documentary is produced by The Pulse Films, Four Screens and Ol’ Dirty Bastard Estate and co-directed by Sam Pollard and his son Jason Pollard. It is the first documentary to be approved by the late rapper’s estate.

According to a press release, the documentary will focus on Ol’ Dirty Bastard’s solo career and also examine his upbringing and his legacy.

In a statement, Jones said, “I am thrilled to tell the full story of my husband. With this documentary the world will learn about the son, the husband, the father, and the artist.”

“I’m proud of the team that we built, including Pulse, my producing partners Nicole Beckett and Messiah Jacobs at Four Screens, and our directing team, the Pollards,” she added.