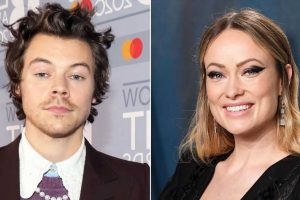 Back stateside! Olivia Wilde touched down in Los Angeles after spending time with boyfriend Harry Styles on a romantic European escape.

Harry Styles, Olivia Wilde’s Romance: Breaking Down How and When It Began

The Booksmart director, 37, was spotted walking out of LAX airport on Monday, July 19, following her visit to Italy with the “Watermelon Sugar” crooner, 27. Photos posted by the Daily Mail showed Wilde dressed down in a white hoodie and jeans, which she paired with a black face mask to keep herself safe amid the coronavirus pandemic. The hood of her sweatshirt was pulled up as she exited the airport with a bag slung over her shoulder.

Earlier this month, the House alum and the former One Direction member packed on the PDA during a luxurious Italian getaway, which was all planned by Styles himself, a source told Us Weekly. 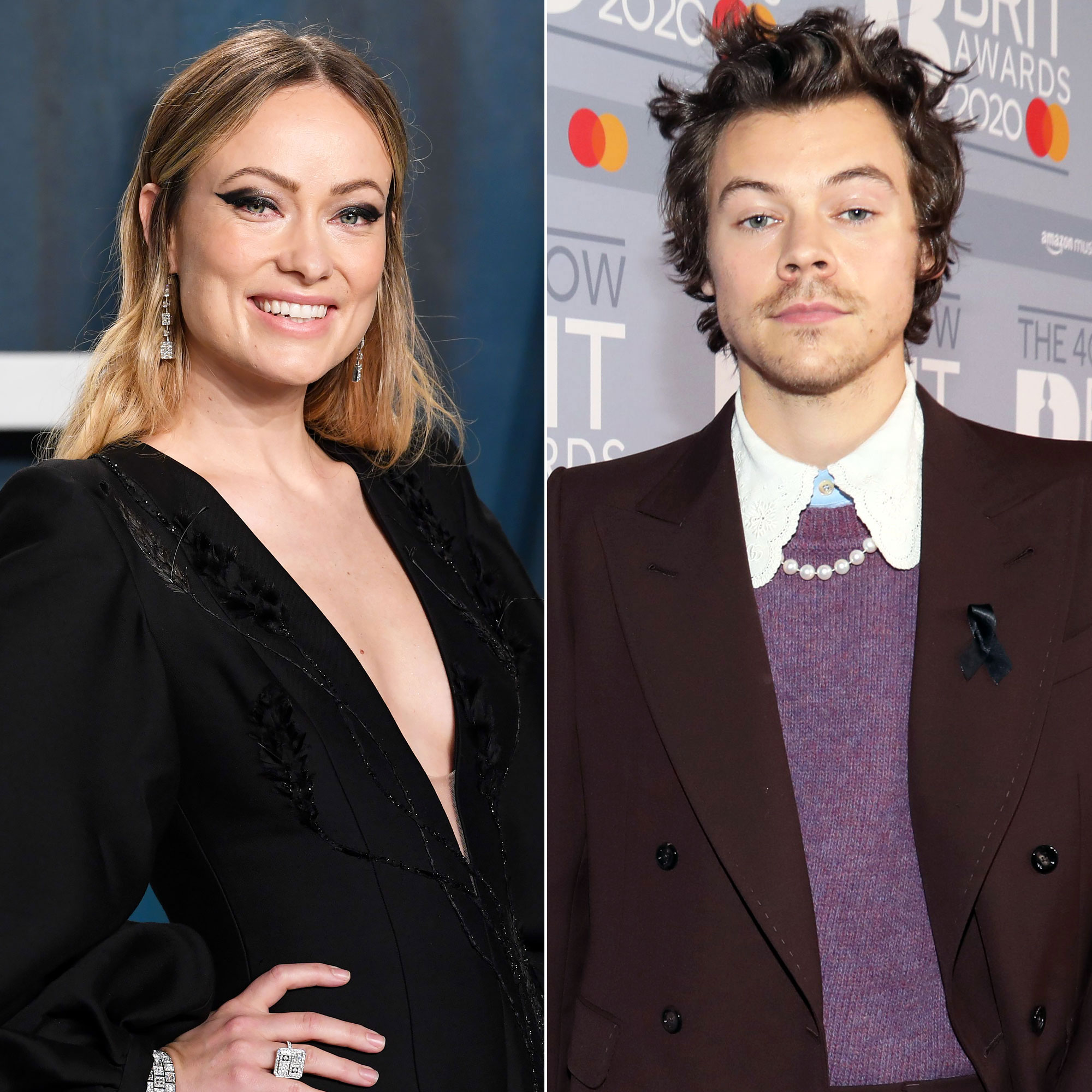 “Harry and Olivia are enjoying much needed R&R before they both have to go back to work,” the insider noted, adding that the Grammy winner “wanted to treat” his new flame to something special before their busy schedules pick up again. “It couldn’t be any more romantic.”

Wilde was first linked to the U.K. native — with whom she worked on the upcoming thriller Don’t Worry Darling — in January, two months after she split from fiancé Jason Sudeikis. The O.C. alum and the Ted Lasso star, 45, got engaged in 2012 and share son Otis, 6, and daughter Daisy, 4.

Shortly after news of Wilde’s romance with the “Adore You” singer made headlines, a source told Us that “Harry was in no way the reason” for her split from the former Saturday Night Live star. A second source noted at the time, however, “Olivia called off the engagement in early November but only after she already had gotten close to Harry.”

Sudeikis, who has since moved on with Ted Lasso costar Keeley Hazell, recently broke his silence on the end of his relationship with the Drinking Buddies actress, telling GQ that he “hit a rock bottom” post-split — but he’s trying to stay strong.

“I’ll have a better understanding of why [it happened] in a year,” he said in the July 13 profile. “And an even better one in two, and an even greater one in five, and it’ll go from being, you know, a book of my life to becoming a chapter to a paragraph to a line to a word to a doodle.” 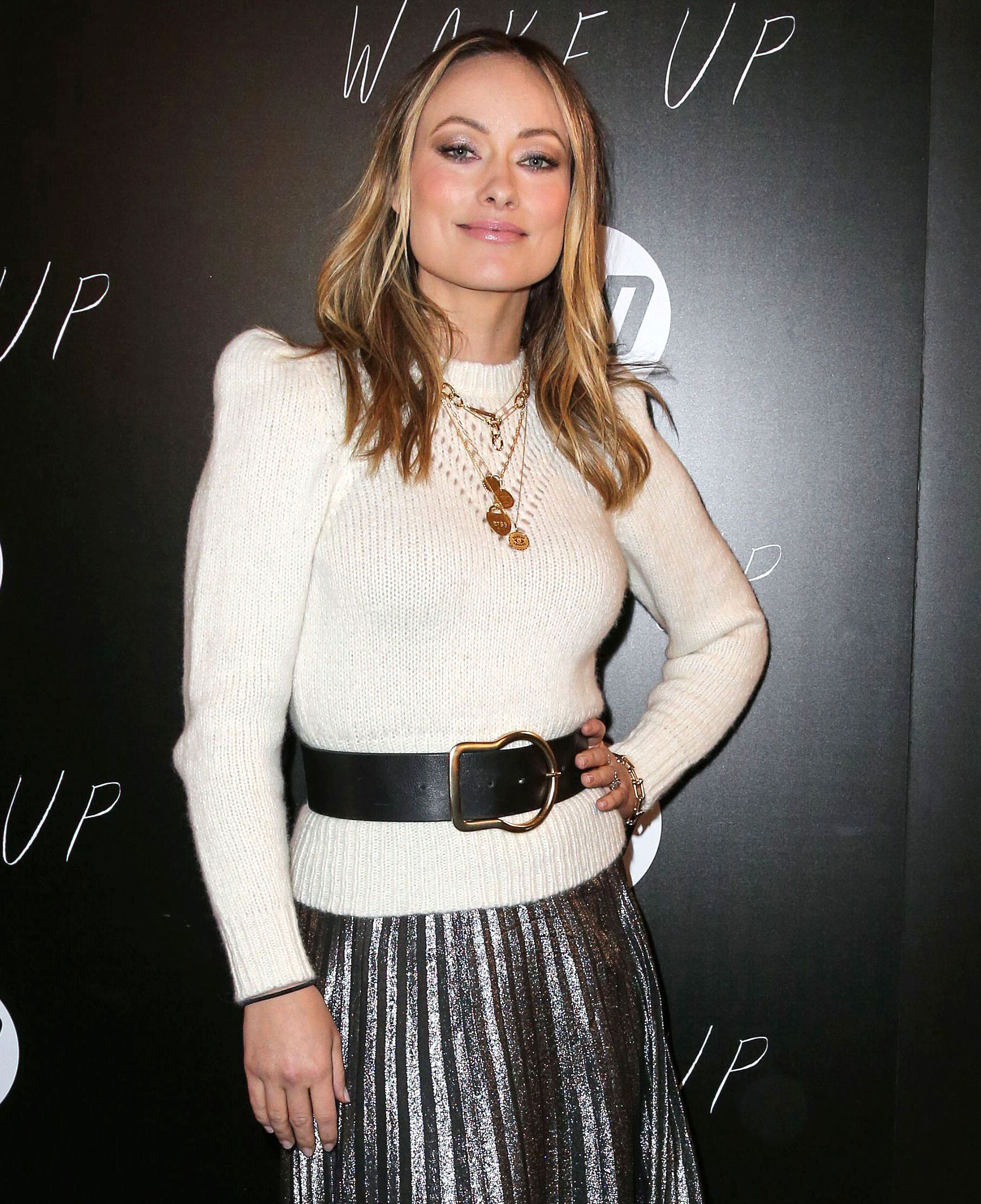 Breakups are something “you either learn from or make excuses about,” the Emmy nominee explained. “You take some responsibility for it, hold yourself accountable for what you do, but then also endeavor to learn something beyond the obvious from it. … I think if you have the opportunity to hit a rock bottom, however you define that, you can become 412 bones or you can land like an Avenger. I personally have chosen to land like an Avenger.”

Since calling it quits, the former fiancés are “coparenting well” and “doing their best” to put their kids first, a source told Us.

“Olivia and Jason are better off as friends,” the insider added earlier this month. “They’re doing their best at giving their kids a normal life. The kids bring them back together since they are and always will be their number one priority.”