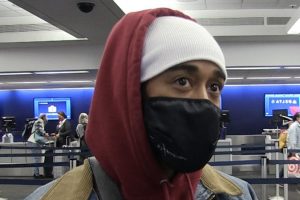 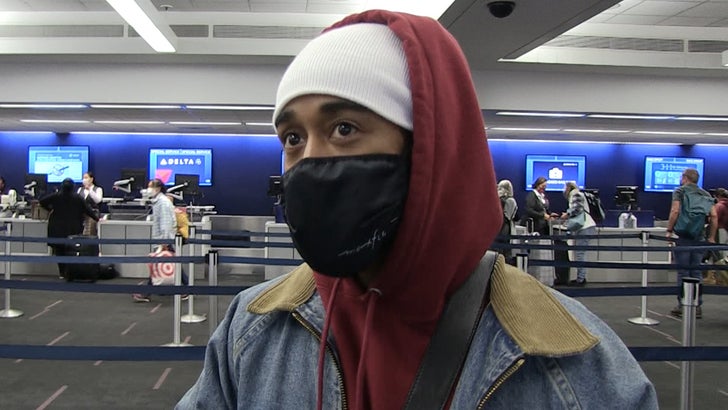 Omarion says Lil Fizz owning up to his mistake in public was the right thing to do — and seems ready to move past it … something he also thinks needs to apply to Chris Brown.

The B2K singer reflected on the poignant moment from over the weekend with us at LAX, when Omarion got a mea culpa from his bandmate … for going out with this baby mama a couple years ago, while still going on tour with Omarion around the same time.

Check out how he characterizes it now after the fact … O says the apology wasn’t necessarily expected, but firmly notes it was “appropriate” all things considered.

Still, sounds like it’s all water under a bridge now — seeing how these two guys will continue performing together as the Millennium Tour rolls on. Also, ya gotta figure Omarion knew Fizz would be saying sorry … ’cause, c’mon, he’s running point on this whole reunion.

Anyway, our photog also asked about another controversy that surfaced during the L.A. stop of the Millennium Tour — namely, Lizzo catching heat for fangirling over CB backstage.

The ultimate question, of course, is do people need to move on and cut Chris some slack after the 2009 Rihanna beating — something she herself appears to have move past.

Omarion’s response is a little bit of a non-answer, but he clearly believes Chris has earned the fan love, even today.