Opioid Lawsuits Heat Up Across America

In January 2018, a Federal Judicial Panel assigned Judge Dan Aaron Polster of the Northern District of Ohio with overseeing more than 400 consolidated federal lawsuits seeking to hold dozens of prescription drug companies, distributors and retailers responsible for their part in causing the nationwide opioid crisis. Judge Polster was determined to see the cases resolved within the year, and pushed for what he described as a “very active” settlement track.

Now, as The New York Times reports, over a year later, settlement talks have reached a standstill while the number of federal lawsuits brought against Big Pharma on behalf of cities, counties, Native American tribes, hospitals and individual patients, has more than tripled, to 1,548. The first part of this massive legal battle is officially headed for trial on October 21st, where Polster will preside over three consolidated Ohio lawsuits targeting defendants like Purdue Pharma, Mallinckrodt PLC, CVS and Cardinal Health, Inc. Known as a “bellwether trial,” or test case, its eventual resolution — reached either via a settlement, as Polster hopes, or a jury’s verdict — will shape the process for the remaining lawsuits.

Polster may not have met his year goal, but there has been some forward momentum. The Drug Enforcement Administration was forced to comply with a court order to turn over over more than 400 million lines of data tracking the number of opioids produced, distributed and sold by each company named as a defendant from 2006 through 2014. While Polster has not yet publicly released the data, the New York Times reports the data has largely bolstered plaintiff claims that drug companies turned a blind eye to the improbable number of prescriptions that fueled rising overdose and addiction rates. A few defendant companies have benefited too, however, as several lawsuits have been dropped because the data didn’t support their claims.

There has also been some productive cooperation between the parties over the disclosure of certain classified and proprietary records. For example, the defendants in the bellwether case have argued that without patient prescription and medical records they cannot effectively contest claims related to the cause-and-effect connection between drug industry marketing, improper prescriptions and addiction, or assess how the damages were calculated.

While turning over such confidential records is standard practice for any medical malpractice lawsuit filed by an individual, the majority of the plaintiffs suing Big Pharma are government entities; according to Forbes, their lawyers have argued that since they aren’t suing to recover money spent on unnecessary prescriptions, individual patient records are unnecessary. Judge Polster has given them two options — the plaintiffs can either identify and turn over records for 300 patients, or they must commit to making their case entirely on “aggregate proof” and without the use of individual opioid patient testimony. A decision is still up in the air, but according to the Times, the plaintiffs have provided the defense with millions of coded insurance claims connected to opioids. Meanwhile, the plaintiffs want the pharmaceutical companies to disclose internal documentation related to their opioid development, marketing and sales strategies, and their efforts to prevent illegal distribution; so far, the defense claims to have turned over 67 million documents. 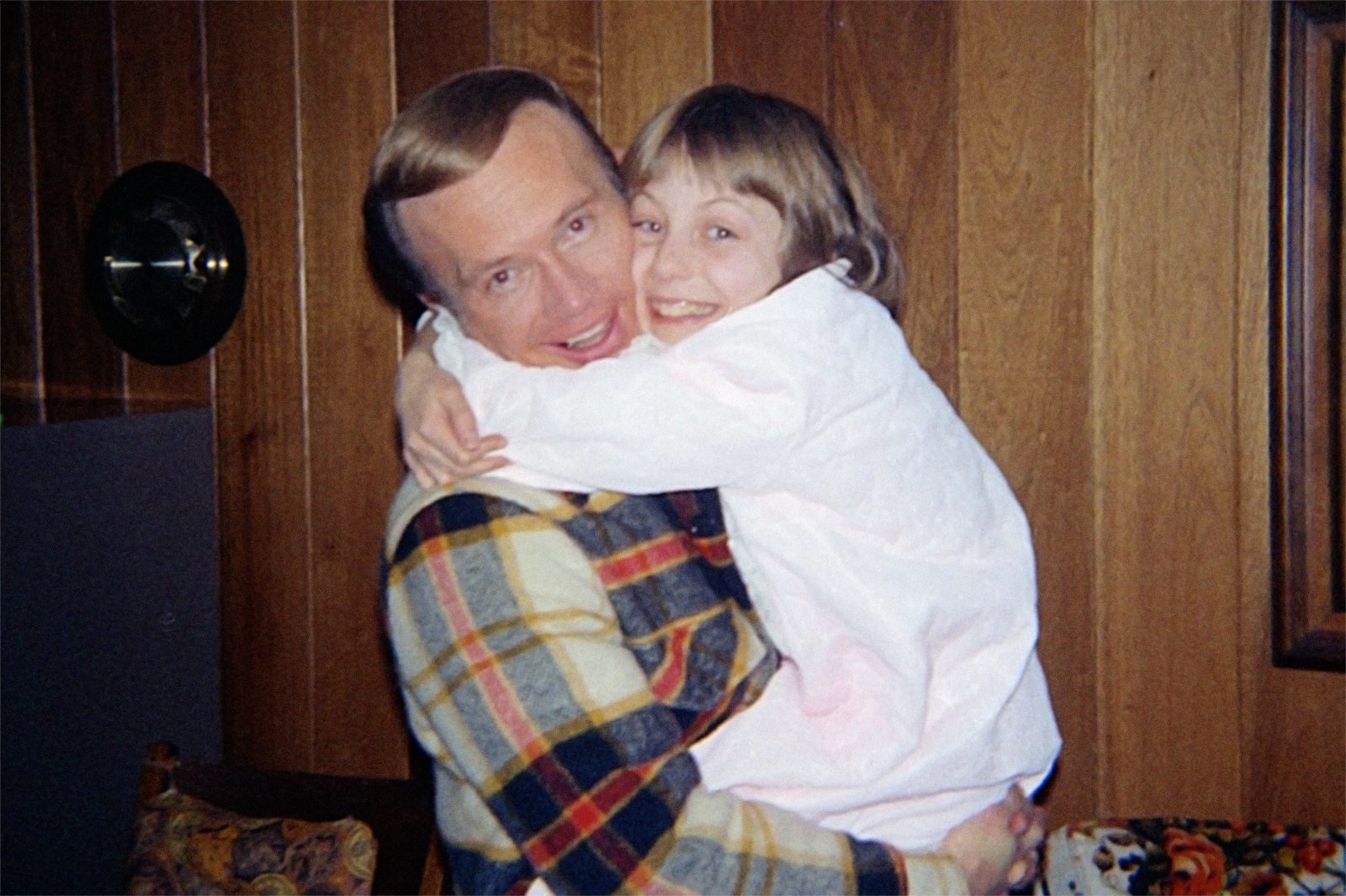 Big Pharma’s troubles go beyond the huge swath of consolidated federal lawsuits in Ohio. Drug industry giant Purdue Pharma is juggling lawsuits in several states, including Massachusetts, where earlier this week, a judge ordered the release of the unredacted 274-page civil complaint filed by the state attorney general which alleges the company, and its controlling stakeholders, the Sackler family, created the opioid epidemic by deceiving doctors and patients about the dangers of OxyContin. Purdue Pharma’s lawyers have until Friday to fight the release, but according to ProPublica’s review of the unredacted complaint, there’s “little doubt about the dominant role of the Sackler family in Purdue’s management,” including discussions over how the business could capitalize on the “attractive” anti-addiction market.

Massachusetts is also where executives from the pharmaceutical company Insys are being tried in criminal court this week on racketeering conspiracy charges. According to the Chicago Tribune, prosecutors claim the company bribed physicians and pharmacists to increase prescriptions of Subsys, a fentanyl spray that is 100 times more potent than morphine, and encouraged them to write “off-label” prescriptions for patients who didn’t need the drug.