The only child of actress Regina King has died, the star confirmed late Friday.

Ian Alexander Jr., who turned 26 on Wednesday, took his own life, King confirmed to People magazine.

“Our family is devastated at the deepest level by the loss of Ian,” King said in a statement to People. “He is such a bright light who cared so deeply about the happiness of others. Our family asks for respectful consideration during this private time. Thank you.”

King’s son worked as a disc jockey. His father, Ian Alexander Sr., is a record producer and King’s ex-husband, according to People. The couple had separated in 2007 and King raised her son as a single parent, the report said. 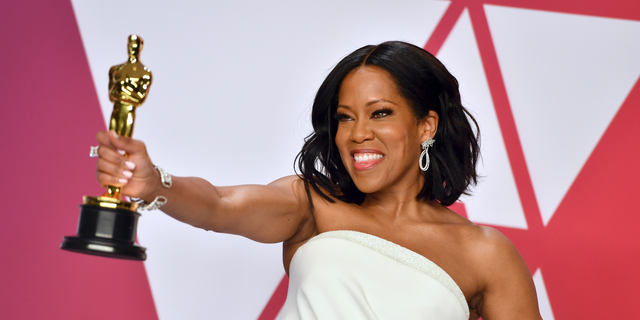 Regina King poses with the Oscar for best supporting actress for "If Beale Street Could Talk," Sunday, Feb. 24, 2019, at the Dolby Theatre in Los Angeles. (Associated Press)

King, 51, a native of Cincinnati, won an Academy Award in 2018 for her role as Sharon Rivers in “If Beale Street Could Talk.”

When King turned 50, her son paid tribute to his mother on Instagram. 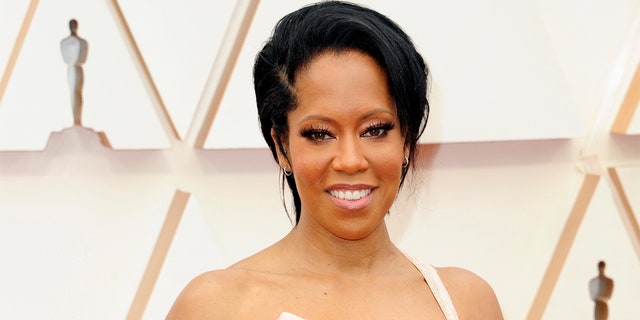 Regina King arrives at the 92nd Annual Academy Awards at Hollywood and Highland on Feb. 9, 2020 in Hollywood, California.
(Getty Images)

“Happy birthday to my co, so extremely proud of you and inspired by your love, artistry, and gangsta! To be able to watch you take this lifetime by its neck and make it yours is something i will forever be grateful for.”

If you or someone you know is having thoughts of suicide, please contact the National Suicide Prevention Lifeline at 1-800-273-TALK (8255).