AceShowbiz -Celebrated musician Andre Previn has died at the age of 89. 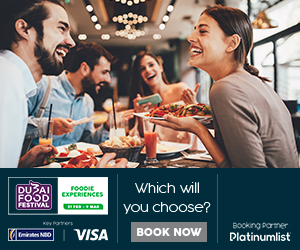 Born in Berlin, Previn and his Jewish family fled Nazi Germany in 1939, and relocated to Los Angeles, where he mastered the piano.

He began his career as a composer and arranger for Hollywood film scores, and earned his first Academy Award for Best Music – Scoring of a Musical Picture in 1958 for “Gigi”.

Actress Mia Farrow became his third wife in 1970, and they had three biological children together – twins Matthew and Sascha, and Fletcher. They adopted three more – Daisy and Lark, who died in 2008, were from Vietnam, while Soon-Yi – who would go on to marry Farrow’s next boyfriend, Woody Allen – was from South Korea. They divorced in 1979.

Previn was later married to Heather Sneddon, the mother of two more children, Li-An and Lukas, and in 2002, he wed German violinist Anne-Sophie Mutter, before announcing their divorce in 2006.