Oti Mabuse heartbreak: How Oti’s husband admitted he was attracted to Cheryl 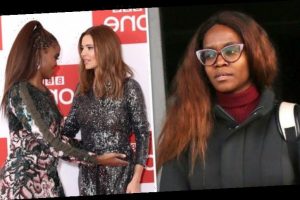 Professional dancer Oti Mabuse is currently a captain on the BBC’s dance competition show The Greatest Dancer. Oti works alongside Cheryl, also a dance captain on the show, and during an appearance on Your Face Or Mine on Comedy Central, the Strictly star addressed rumours she didn’t get on with her fellow dance captain.

Appearing on the show in August 2019, she said: “I love her! She’s actually really nice! I love her!” 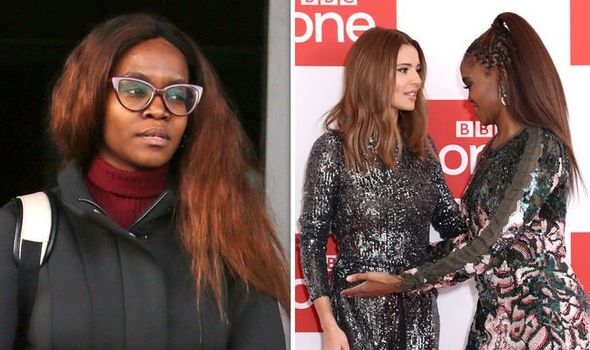 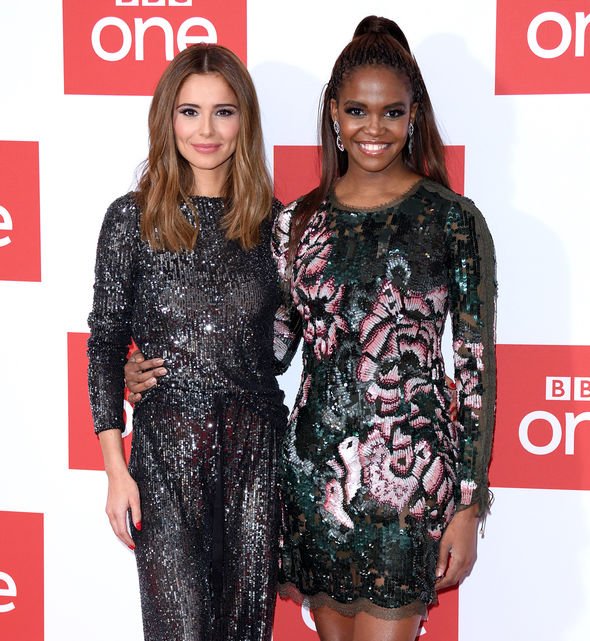 However, Marius didn’t listen and said: “No, she is attractive!”

Oti admitted to host Jimmy she gets jealous if Marius looks at other women.

Oti and Romanian-born Marius have been married since 2016.

Like his wife, Marius is also a professional dancer and even performed on Strictly in the group numbers in 2017. 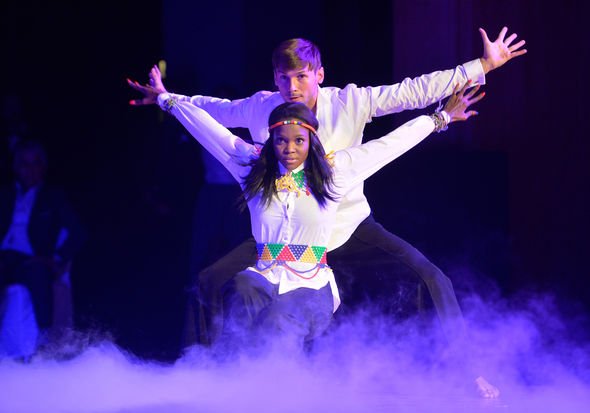 The couple met in Germany during a dance trial for Latin and ballroom dancers.

They later competed together and took part in a number of competitions.

When did Oti Mabuse and Marius Iepure marry?

Oti has previously revealed details about the proposal.

Writing on Instagram in 2017, she said: “Three years ago today this wonderful CRAZY man was annoying the life out of me because he was acting nervous (and yes I let him know I was annoyed) but it was only because he was nervous as he was GOING TO PROPOSE.” 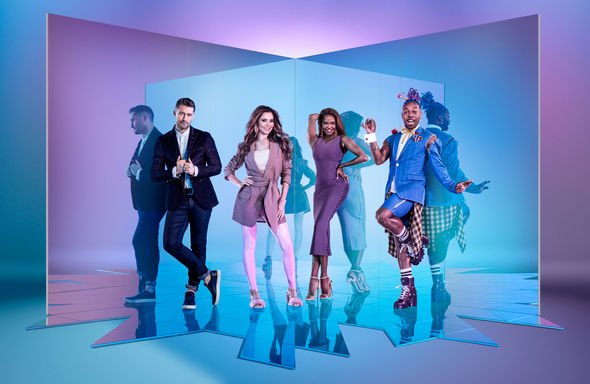 What time is The Greatest Dancer on?

The Greatest Dancer airs on BBC One at 7pm on Saturdays.

The dance talent show gives dancers of any age and style the opportunity to compete to win £50,000 and a chance to perform on Strictly Come Dancing.

END_OF_DOCUMENT_TOKEN_TO_BE_REPLACED

END_OF_DOCUMENT_TOKEN_TO_BE_REPLACED
We and our partners use cookies on this site to improve our service, perform analytics, personalize advertising, measure advertising performance, and remember website preferences.Ok