Paddy McGuinness wife: The STUNNING wife who feels like ‘SINGLE MUM’ when Paddy is working

Take Me Out host Paddy McGuinness helps struggling singletons to find a date on the ITV show – but his wife Christine says it has left him no with no time for love at home. Busy mum-of three Christine looks after five-year-old twins Leo and Penelope and Felicity, two, while her husband is busy filming. But recently she revealed her struggles to The Mirror in a telling interview.

“At the moment I barely see him. It is getting to the point now where I feel it is overwhelming and too much.

“I feel like a single parent at times. I keep thinking it will quieten down soon but actually I don’t think it will.

“I think work will be good for Paddy and he’s going to be very, very busy and so I don’t know what we’re going to do.” 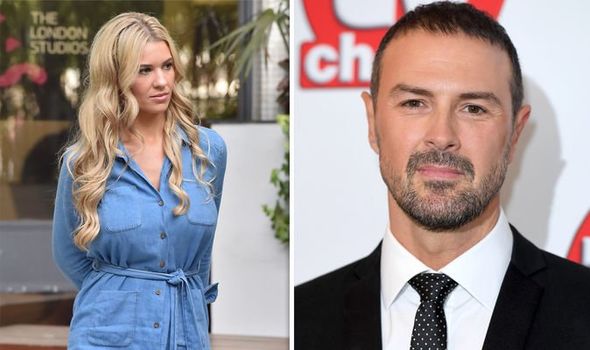 Christine shared an adorable snap of her family all together over Easter walking hand-in-hand in the sunshine with their backs against the camera.

The proud mother posted “Happy Easter my fabulous little chicks” to her 207,000 Instagram followers, alongside three Easter chick emojis to signify her children.

Paddy, 45, was enjoying some much-needed family time after being on the road almost continually while filming for Top Gear, Celebrity Juice, Catchpoint and Take Me Out.

But Christine is no stranger to television either, regularly appearing on the reality show The Real Housewives of Cheshire. 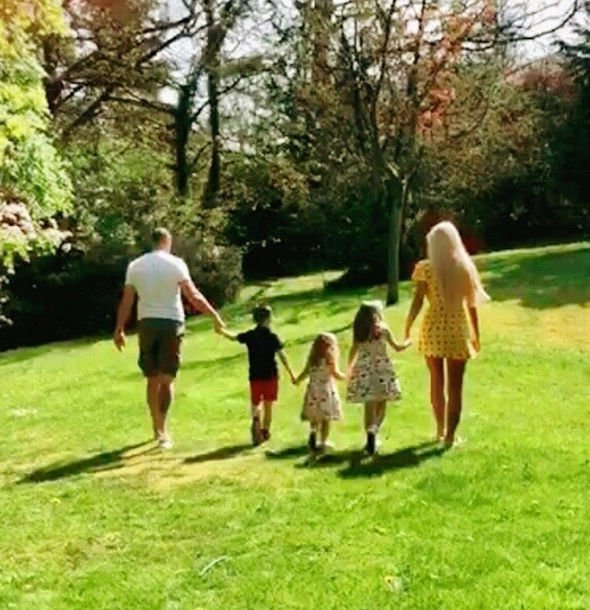 What else do we know about Christine McGuinness?

Merseyside-born Christine is a former Miss Liverpool, a title she won aged just 18.

The 6ft model, also a fitness fanatic, has posed for a number of raunchy spreads in lads mags and newspapers.

She has also appeared on various programmes including Million Pound Drop, Family Fortunes and Let’s Dance for Comic Relief.

Christine and Paddy met at the Liverpool Tennis Tournament after the beauty caught the eye of the Paddy in her bikini. 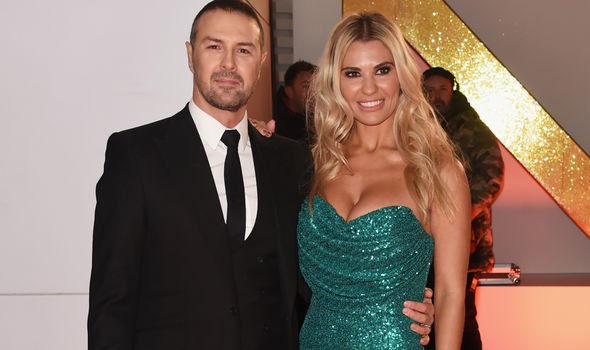 The couple got married in 2011 at Thornton Manor in Wirral.

They are currently making an awareness-raising documentary about autism, due to be aired this autumn.

She later told followers she had undergone a “little op” and “biopsy”.

She told her followers: “Thank you for your kind messages. I am feeling well and ready to recover from a little op and biopsy.

“I am awaiting results and some further tests mostly precautionary. Sending love Christine.”