Home » Celebrities » Paris Hilton on Dating Apps After Split: 'It's Just Not Even Cute People'

Paris Hilton on Dating Apps After Split: 'It's Just Not Even Cute People'

You don’t have to be famous to win Paris Hilton’s heart, but you may need a game plan to meet her as the DJ doesn’t do dating apps.

The fragrance guru, 37, opened up about her love life during an appearance on The Jenny McCarthy Show on SiriusXM on Wednesday, December 19. Host Jenny McCarthy asked the Simple Life alum whether she was on a dating app such as Raya, Hilton answered with a resounding “no.”

“I feel like if anyone who’s on that, like, then they’re on it, too, and they’re like, swiping around, looking,” she said. “All my friends are on it and I watch them, and it’s just not even cute people. It’s like, they’re creepy.”

Though Hilton says her pals are all on Raya, she admitted to the talk show host that she finds herself attracted to those outside the entertainment industry. “It is tricky, but I just, I don’t know I feel that if someone can understand your life and just being like a powerful woman and not being intimidated by that, it’s hard to find,” she said.

The entrepreneur went on to say that while her relationships begin on the right note, they turn sour when she feels she’s being held back.

“In the beginning it’s, like, always very sweet and then all the sudden they just like want … you’re a bird, and they want to put the bird in the cage, but the bird wants to fly. I just say, ‘I’m the boss; it’s either my way or the highway. Bye!’” 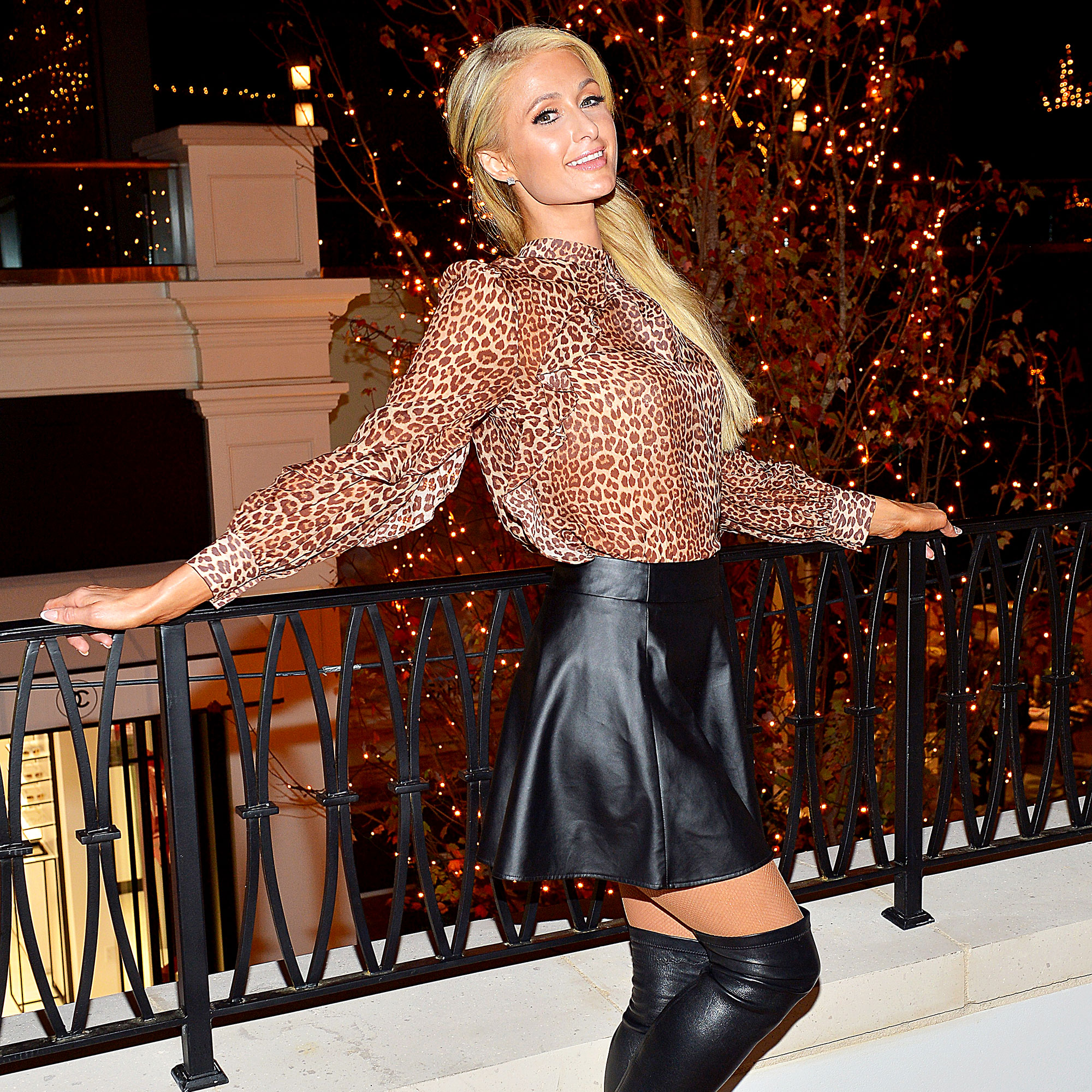 Us Weekly confirmed that Hilton and her ex-fiancé, Chris Zylka, called off their engagement in November after nearly two years together.

The actress told The Talk on November 28 that she had thought the Amazing Spider-Man actor, 33, was going to be her “happy ending.”

“I just realized after time it wasn’t the right decision,” she explained. “But I wish him the best and one day I would love to get married and have children, but for right now I’m just focused on myself and my work.”

The House of Wax star revealed to McCarthy on Wednesday that while she hasn’t frozen her eggs just yet, she’s open to the option.

“I think that’s smart for every woman to do,” she said. “You never know what’s going to happen in the future and it’s good to have control over that.”