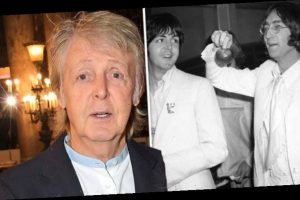 Sir Paul McCartney, 78, has informed John Lennon’s son Sean Ono Lennon that he feels “so happy” that he was able to have a reconciliation with his late father after their arguments. Paul and John met at a local church fete in 1957 and went on to form The Beatles with fellow band members George Harrison and Ringo Starr.

The musicians wrote some of the most iconic songs recorded by The Beatles, but following the band’s split in 1970, tensions rose between the pair.

John had claimed in interviews that Paul sabotaged songs in the studio by not committing his full creativity to them.

However, Sir Paul has since put some of John’s comments down to his drug use and talking “c**p” that he didn’t mean.

In spite of their differences, Paul admitted during a Radio 2 documentary hosted by John’s son Sean that it “would have been a heartache” to him if they hadn’t reunited. 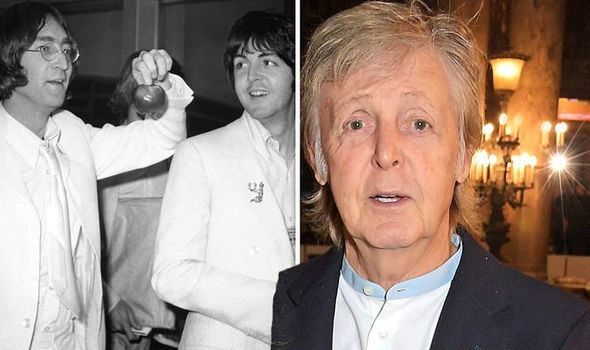 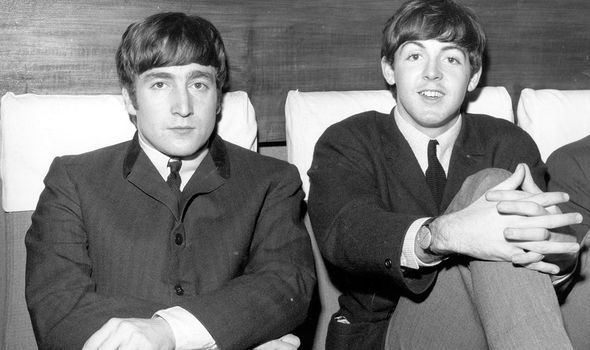 In David Hepworth’s article about John in this week’s Radio Times in honour of the 40th anniversary of his death, he writes: “‘After all the arguing, I’m so happy I got it back with your dad,’ he tells Sean.

“‘It really would have been a heartache to me if we hadn’t reunited.’”

He also spoke to Sean about a picture taken by his first wife Linda of the duo writing songs together during the 60s.

Paul said of the image: “‘That picture gave me hope. It’s me and John writing. 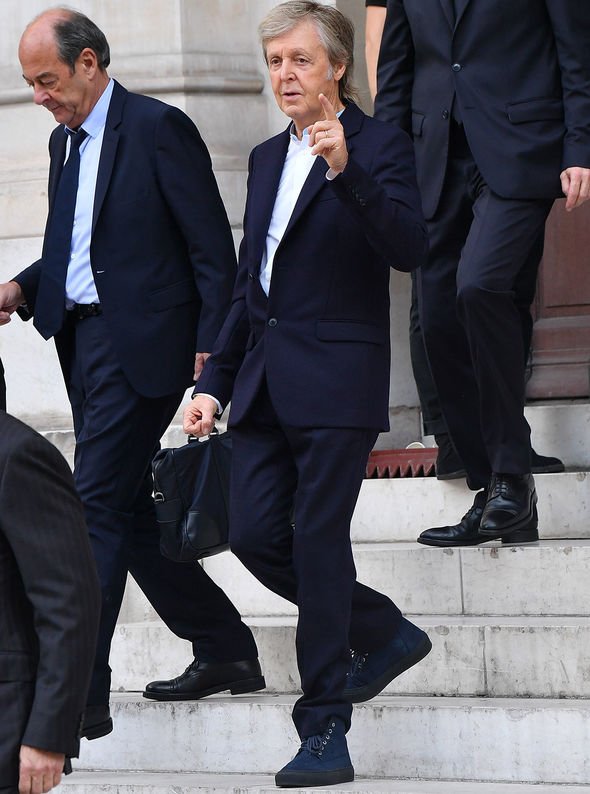 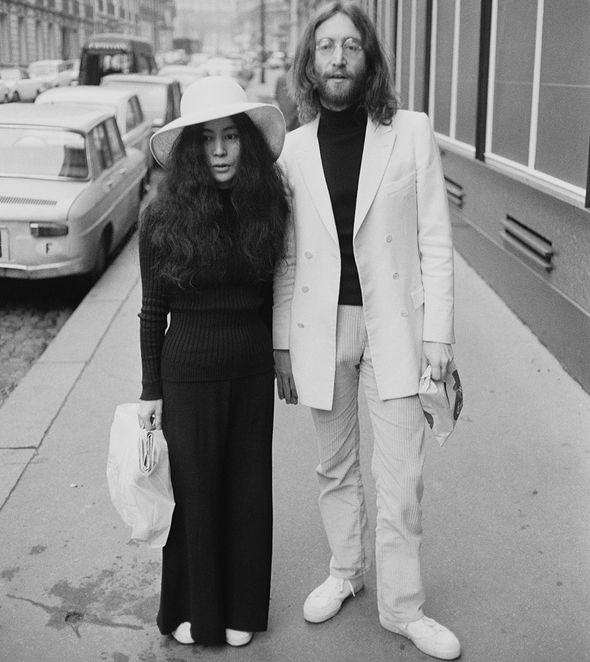 Sir Paul previously opened up about a “hurtful” moment he faced as the singer spoke candidly about John.

The Live and Let Die singer recalled the moment he read a chat with John’s wife Yoko Ono, in which she claimed “Paul did nothing”.

“I remember reading an article, an interview with Yoko, who, OK, she was a big John supporter, I get that, but in this article she goes, ‘Paul did nothing. All he ever did was book studio,'” the Beatles singer commented. “And I’m going, ‘Err? No…'”

The star also addressed claims that John’s song How Do You Sleep was taken from his 1971 album Imagine.

The late singer seemingly mocked Paul’s songwriting in the track, singing: “The only thing you done was Yesterday, and since you’ve gone you’re just another day.”

The song is claimed to be a scathing response to Paul’s Too Many People, where he appeared to take digs at John with lines such as “too many people preaching practices,” and “you took your lucky break and broke it in two”.

Addressing his former bandmate’s lyrics in the song, Paul admitted it was “hurtful” to hear. 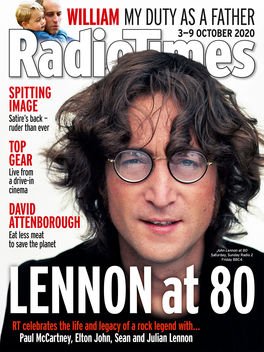 “And then John does this famous song, How Do You Sleep?, and he’s going, ‘All you ever did was ‘Yesterday’… And I’m going, ‘No, man,'” he remarked.

Paul continued to British GQ Magazine: “But then you hear the stories from various angles and apparently people who were in the room when John was writing that, he was getting suggestions for the lyrics off Allen Klein.

“So, you see the atmosphere of ‘Let’s get Paul. Let’s nail him in a song…’

“And those things were pretty hurtful.”

Read the full piece in this week’s Radio Times – out now.

END_OF_DOCUMENT_TOKEN_TO_BE_REPLACED

END_OF_DOCUMENT_TOKEN_TO_BE_REPLACED
We and our partners use cookies on this site to improve our service, perform analytics, personalize advertising, measure advertising performance, and remember website preferences.Ok