People: Olivia Wilde & Jason had ‘problems’ before Olivia started up with Harry 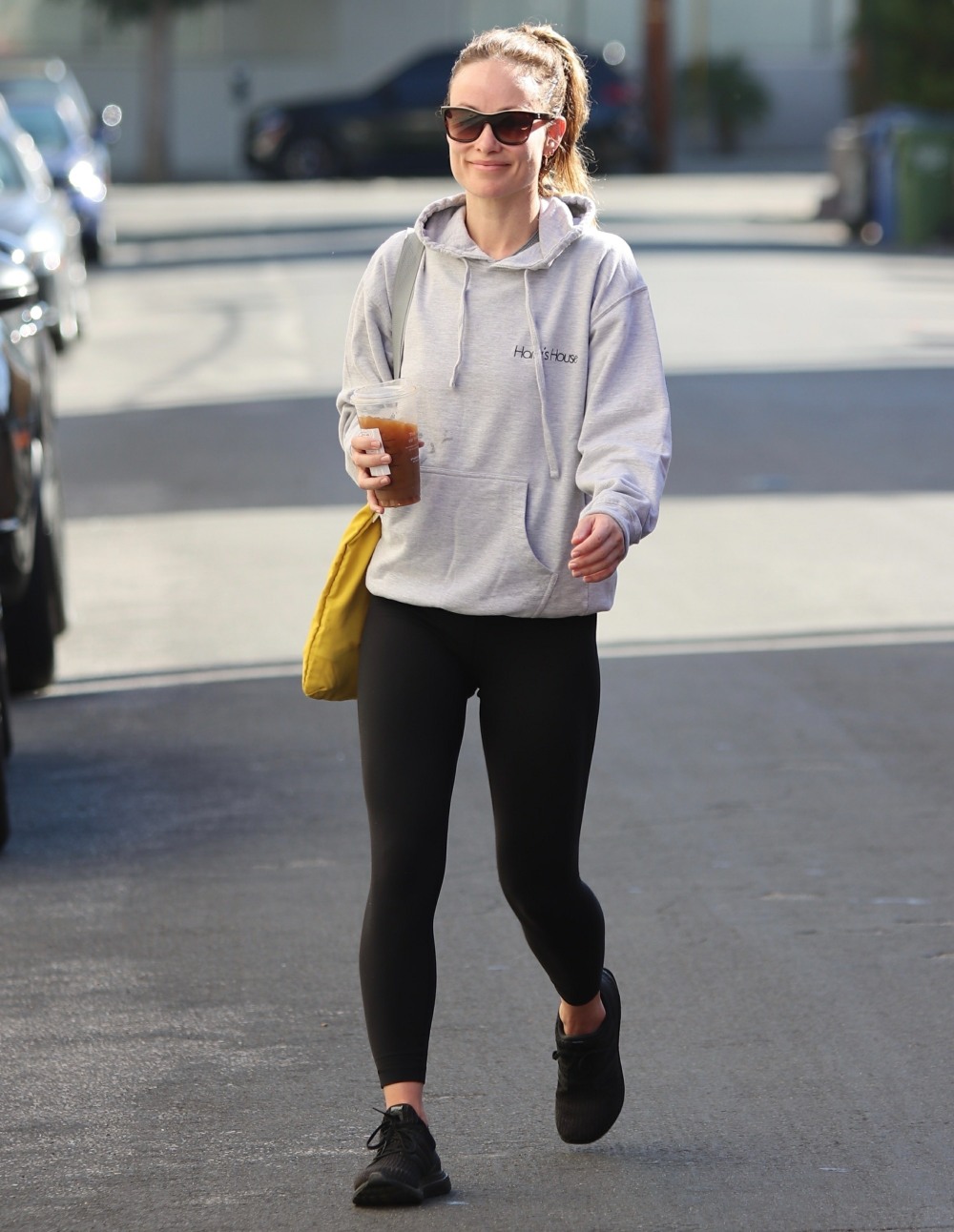 Here are some photos of Olivia Wilde out and about in LA on October 24th. Despite my predictions that Olivia and Harry Styles would be done as soon as the Don’t Worry Darling promotion was over, they are still together. I always thought that Harry didn’t go for this kind of romantic messiness, but maybe he’s changed. Olivia telegraphed their romantic status in these pics by wearing a “Harry’s House” hoodie. Clever merchandising. Anyway, Olivia and Jason Sudeikis’s former nanny kind of ruined Olivia’s big argument/lie that she didn’t cheat on Jason with Harry, and that she and Jason were done long before she met Harry. Throughout DWD’s promotion, Olivia kept insisting that no, of course she didn’t cheat on Jason with Harry, she would never. Except that she absolutely did. So here’s Olivia – excuse me, “a source” – telling People Magazine once again that Jason and Olivia were having problems long before she started banging Harry.

“There is no easy way to end a long-term relationship,” a source tells PEOPLE in this week’s issue regarding claims the couple’s former nanny made in an interview with the Daily Mail. “There were issues between them before.” Adds the source, “Regardless of what anyone else says about their relationship, nobody but the two of them know what went on and why they split. Jason and Olivia are co-parenting and doing fine with that. The custody issues between them from before have not gotten in the way of both parents being with their kids.”

A separate industry source says despite the breakup, the exes are united in their co-parenting priorities involving daughter Daisy, 6, and son Otis, 8.

“Olivia and Jason have pretty much worked things out and are sharing custody of their children in a mature manner,” says the insider. “The split was unpleasant, but they have moved on. They will always have to communicate and be adult because they have two kids together.”

As for Wilde’s relationship with Styles, 28, they are simply trying to move forward peacefully: “Olivia and Harry have a dynamic relationship which is filled with admiration and respect for the other,” says the industry source. The couple, who started dating during production of Don’t Worry Darling, are currently spending time together in Los Angeles, where the singer is playing shows over the next several weeks.

“Harry and Olivia are great. They’re better than ever,” adds a separate source. “They rise above this sort of thing all the time, and they’re just moving forward with their relationship and are happy and thriving”

Most of what comes out of Olivia’s mouth is a lie, and this is coming straight from her camp. None of this is true, I suspect. While Jason and Olivia are likely coparenting and trying to dial down the drama, he literally had her served with custody papers in the middle of her CinemaCon presentation. Their filings in their custody fight in New York family court were really rough. And Olivia still plans to MOVE to London with the kids, which is what Jason has been trying to block. Anyway, I kind of think the point of this People story was Olivia wanting to brag about how she and Harry are still in love. 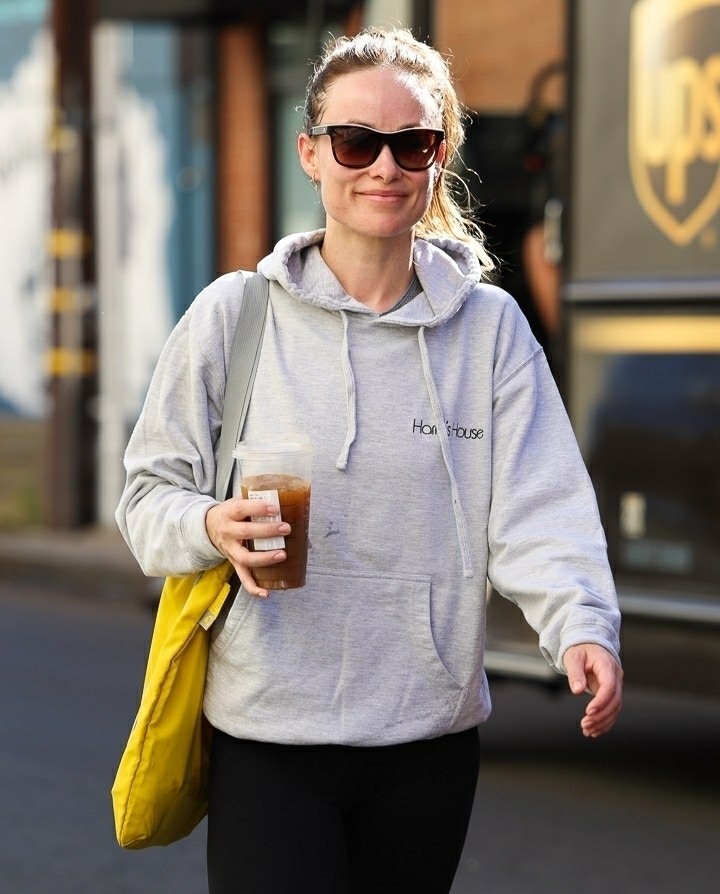