Home » Celebrities » Piers Morgan backed by Sharon Osbourne after leaving 'GMB' set, exiting show: 'I am with you'

Piers Morgan backed by Sharon Osbourne after leaving 'GMB' set, exiting show: 'I am with you' 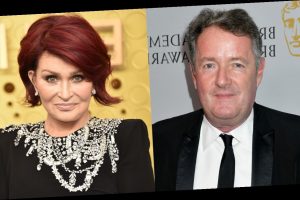 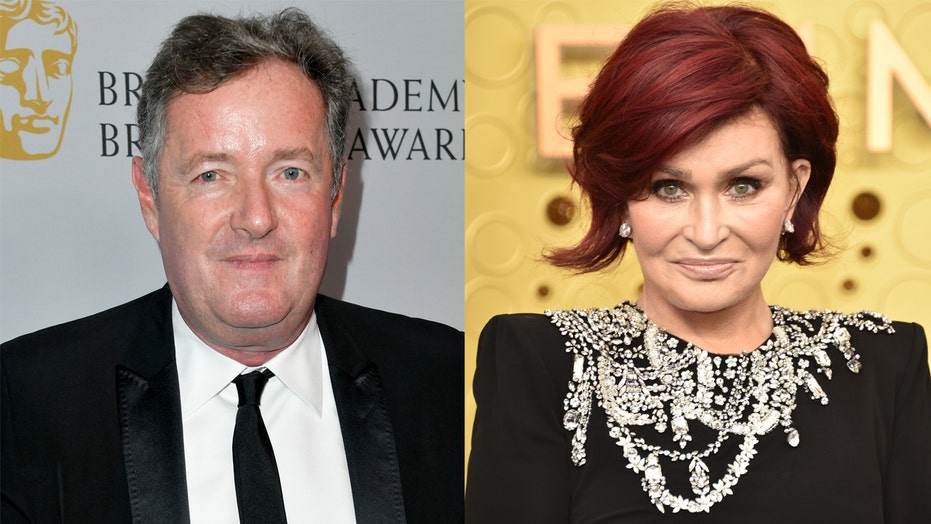 Piers Morgan has a supporter in Sharon Osbourne.

Morgan has made headlines for two days now following his comments on Meghan Markle and Prince Harry’s explosive interview with Oprah Winfrey in which they addressed their years-long struggles with the media and the royal family.

On Tuesday, tension bubbled up between the 55-year-old television personality and his “Good Morning Britain” co-host Alex Beresford while discussing the interview.

The exchange resulted in Morgan leaving the set of the show shortly before it was announced that he will not return to his position.

After the bizarre turn of events, Morgan has received support from Osbourne, who has lived in the spotlight and worked in television for many years.

“[email protected] I am with you. I stand by you,” she said on Twitter on Tuesday. “People forget that you’re paid for your opinion and that you’re just speaking your truth.”

Osbourne, 68, has served as a co-host of “The Talk” for various seasons and has become known as someone who does not shy away from sharing their opinion.

Osbourne wasn’t the only star to speak out after Morgan’s exit, however.

SHARON OSBOURNE SAYS SHE WAS HOSPITALIZED FOR CORONAVIRUS, IS ‘NOW RECUPERATING’

“It’s amazing that @piersmorgan calls himself a journalist when time and time again, he seems to have missed the women’s movement. Or any movement really,” said Chelsea Handler. “Another day, another racist old white man using his privilege to throw tantrums on TV.”

Morgan drew more than 40,000 complaints after saying he didn’t “believe a word” of Markle’s claims of Royal Family racism and bullying in an interview Sunday alongside husband Prince Harry. That prompted an investigation of Morgan by the United Kingdom’s “Ofcom,” or Office of Communications, under its “harm and offense rules.”

“Following discussions with ITV, Piers Morgan has decided now is the time to leave Good Morning Britain,” ITV said in a statement Tuesday. “ITV has accepted this decision and has nothing further to add.”