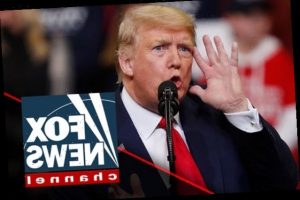 Conversely, 98% of frequent MSNBC viewers do accept the results of the 2020 election 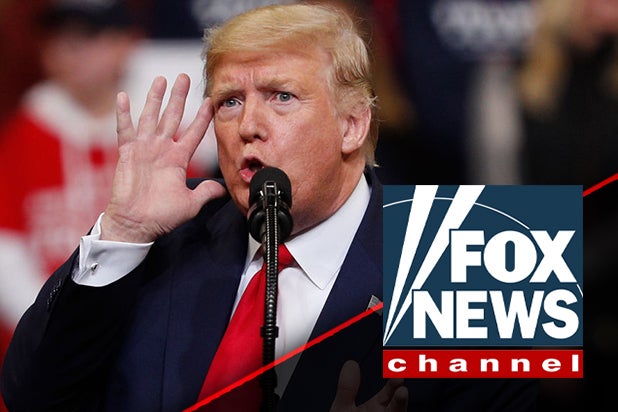 Very few people who described themselves as frequent Fox News viewers in a new poll accept the outcome of the 2020 election, which President Donald Trump lost and President-elect Joe Biden won.

It has been over a month since Biden was declared the winner of the election by every major outlet, including Fox News and MSNBC. Trump has yet to accept the results of the election and has continued to baselessly claim, in lawsuits and on Twitter, that widespread voter fraud is to blame.

Trump and his followers lashed out at Fox News in the wake of the election because its decision desk was quick to call Arizona for Biden on Election Night and the network declared Biden the winner four days later at the same time the other outlets did. The president has insisted on Twitter that his followers should defect from Fox News to more Trump-friendly outlets like Newsmax or One America News Network.

According to the Civiqs and Daily Kos poll, however, plenty of Fox News’ viewership agrees with Trump and hasn’t yet accepted the results.

The poll was conducted from Dec. 5 to Dec. 8 and surveyed 1,316 adults. You can see the full results here.

END_OF_DOCUMENT_TOKEN_TO_BE_REPLACED

END_OF_DOCUMENT_TOKEN_TO_BE_REPLACED
We and our partners use cookies on this site to improve our service, perform analytics, personalize advertising, measure advertising performance, and remember website preferences.Ok