Big & Rich’s Big Kenny and John Rich sit down with FOX Business’ Jackie DeAngelis to talk about how their loyal fan base helped them start a business.

Pollstar’s annual concert awards show nominations have been released — and the list of nominees is pretty extensive.

There are 41 categories at the 31st Pollstar Awards, which will be held in February 2020 in Los Angeles, Pollstar announced Thursday.

KANYE WEST WANTS TO BUILD AMPHITHEATER ON HIS WYOMING RANCH 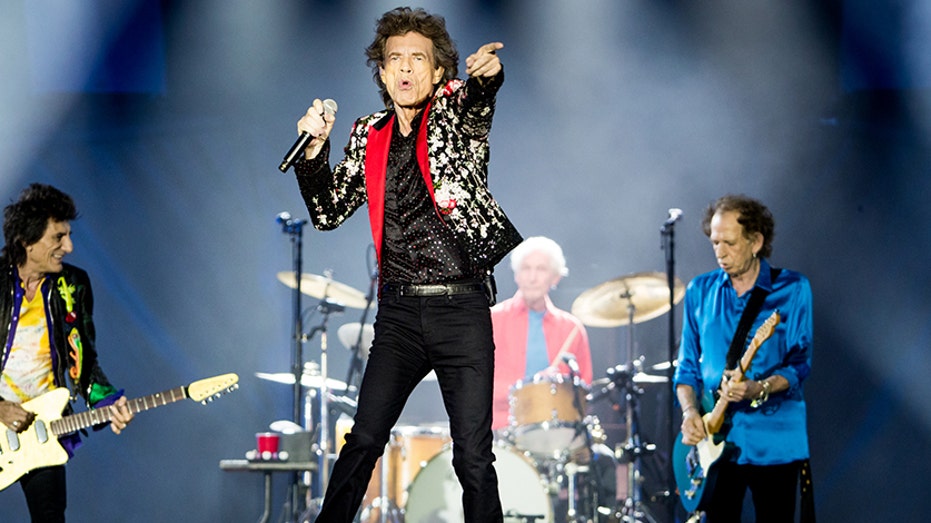 “The nominees for the 31st annual Pollstar Awards represent the pinnacle of achievement in live entertainment this year and reflect our ongoing efforts to present the most relevant recognition for the highest achieving artists and professionals that make up this great business,” Ray Waddell, president of OVG Media & Conferences, which produces the event, said in a statement. 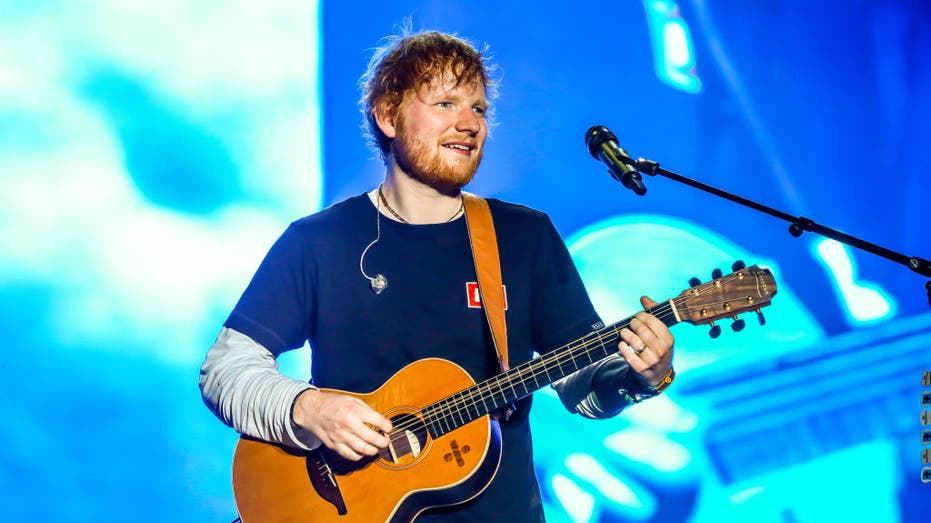 Ed Sheeran performs during the first day of Sziget Festival in Budapest. (Photo by Luigi Rizzo/Pacific Press/LightRocket via Getty Images)

“For more than 30 years, the Pollstar Awards have been the gold standard for recognizing success in the live business, and we are honored and privileged to again salute the elite artists, venues, and executives that make live the ultimate barometer of fan passion,” Waddell added.

Now that the nominees have been announced, Pollstar subscribers will be able to vote for the winners — though some of the results (including Major Tour of the Year) will be based on box office numbers as well.

Voting begins on Friday, Nov. 15, according to the announcement.

The awards ceremony itself will close out the Pollstar Live! Conference, which will happen from Feb. 4 through Feb. 6, 2020.