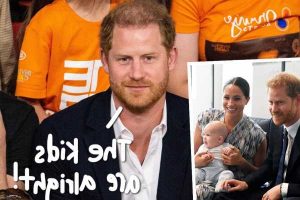 On Monday, WellChild, a charity that provides care for seriously ill children, released a special video call Harry held with winners of the WellChild Awards, a celebration of the resilience of kids who are living with illness. He was supposed to hand out the awards in person, but, unfortunately, he couldn’t make it after Queen Elizabeth II passed away the day before the ceremony. So to make up for it, Harry held the sweetest chat ever!

Speaking to a little boy named Henry (whose name was inspired by Harry’s real name), the royal revealed the child’s “squeaky voice” reminded him of his 3-year-old son, he said:

“ sounds just like my son Archie, with that little squeaky voice.”

When Henry wanted to hear an update on the children, including Lilibet, 1, both of whom he shares with his wife Meghan Markle, the proud father replied:

“To answer your question, Henry, Archie is very very busy. And Lili is learning to use her voice, which is great.”

They grow up so fast!

In another conversation, the Archewell founder detailed how hectic his home life is with two little ones and three dogs! The 38-year-old shared:

“I’ve got three in this house now, so we basically have five children. I’ve got a black labrador called Pula, a rescue beagle called Guy and we’ve got another rescue beagle called Mia. Between the three of them, they drudged around chasing the squirrels every day, but they are also emotional support dogs, when they’re behaving.”

So cute! Things sound busy at the Sussex household! You can hear more of his conversations with the award winners (below)!

Reactions, Perezcious readers? Does this insight into his family life make you want to see more of it in his upcoming Netflix docuseries?! Let us know (below)! 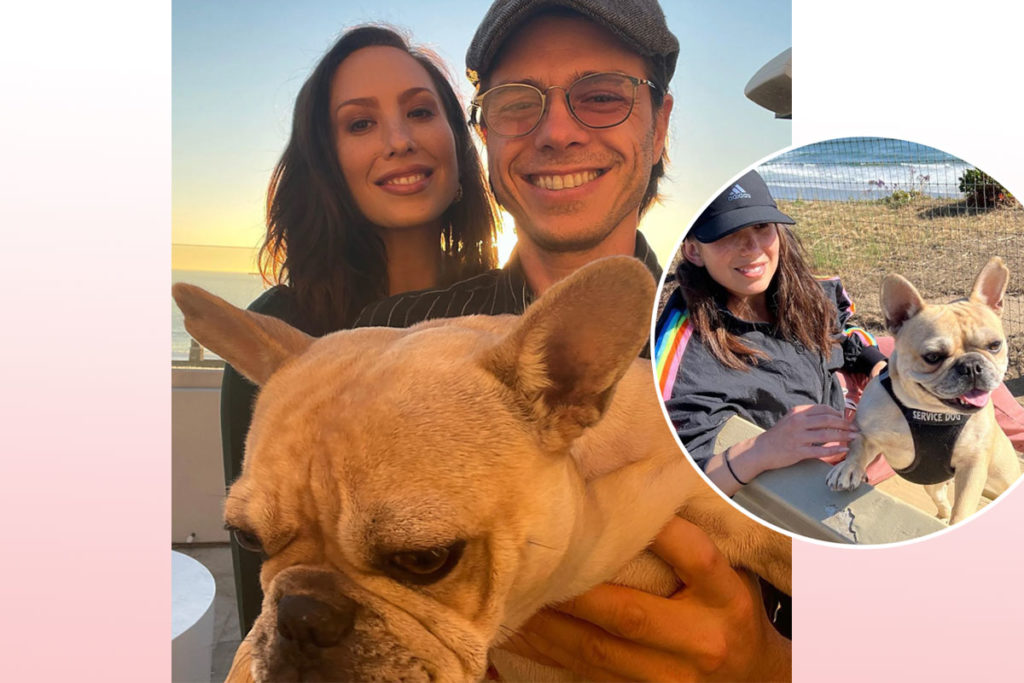 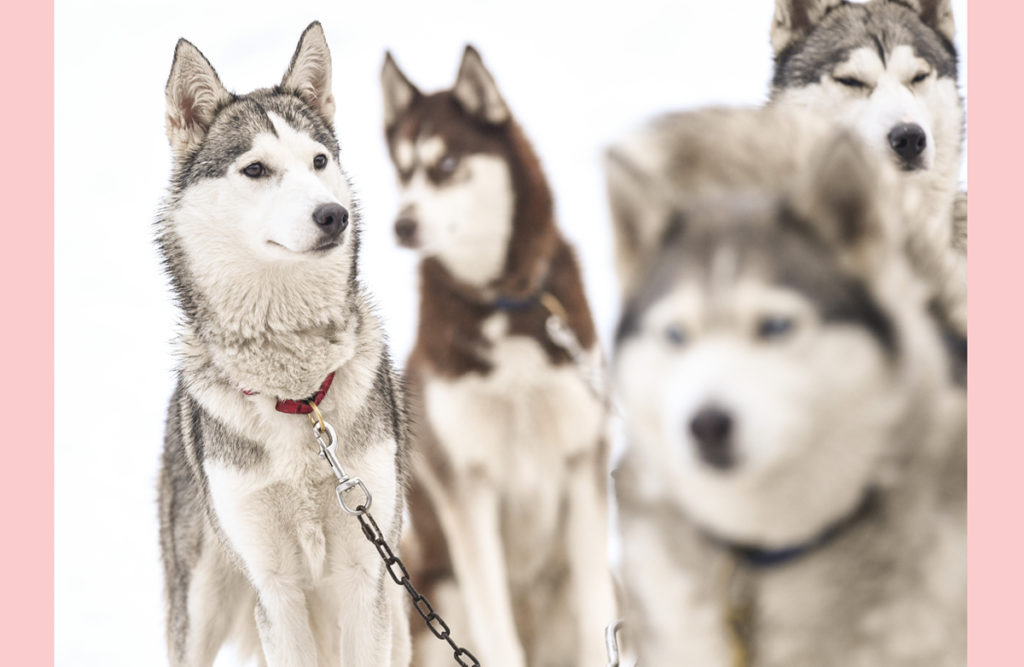 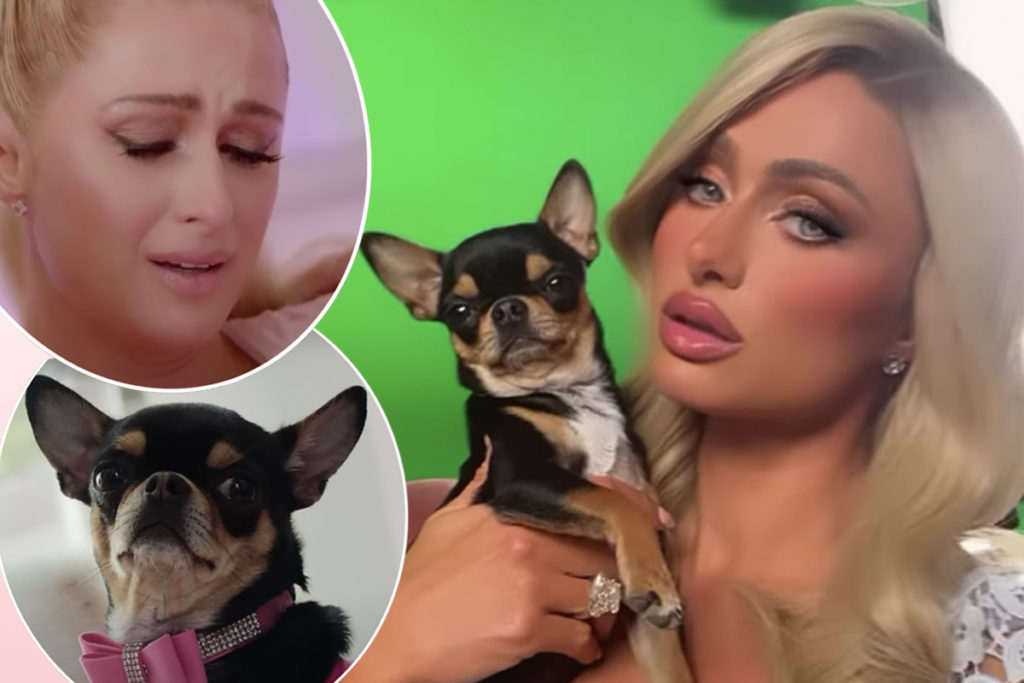