There’s nothing better than a play date with your favorite royal parents.

People confirms that Prince Harry joined Meghan Markle for the first time in taking baby son Archie to his playgroup session. The sessions take place near the Sussexes’s home at Frogmore Cottage.

“Archie had a fantastic time. He was crawling around and was particularly taken with two other red-haired babies,” a source told the Daily Express, who first reported the news. “The Duke said: ‘Gingers stick together!’” 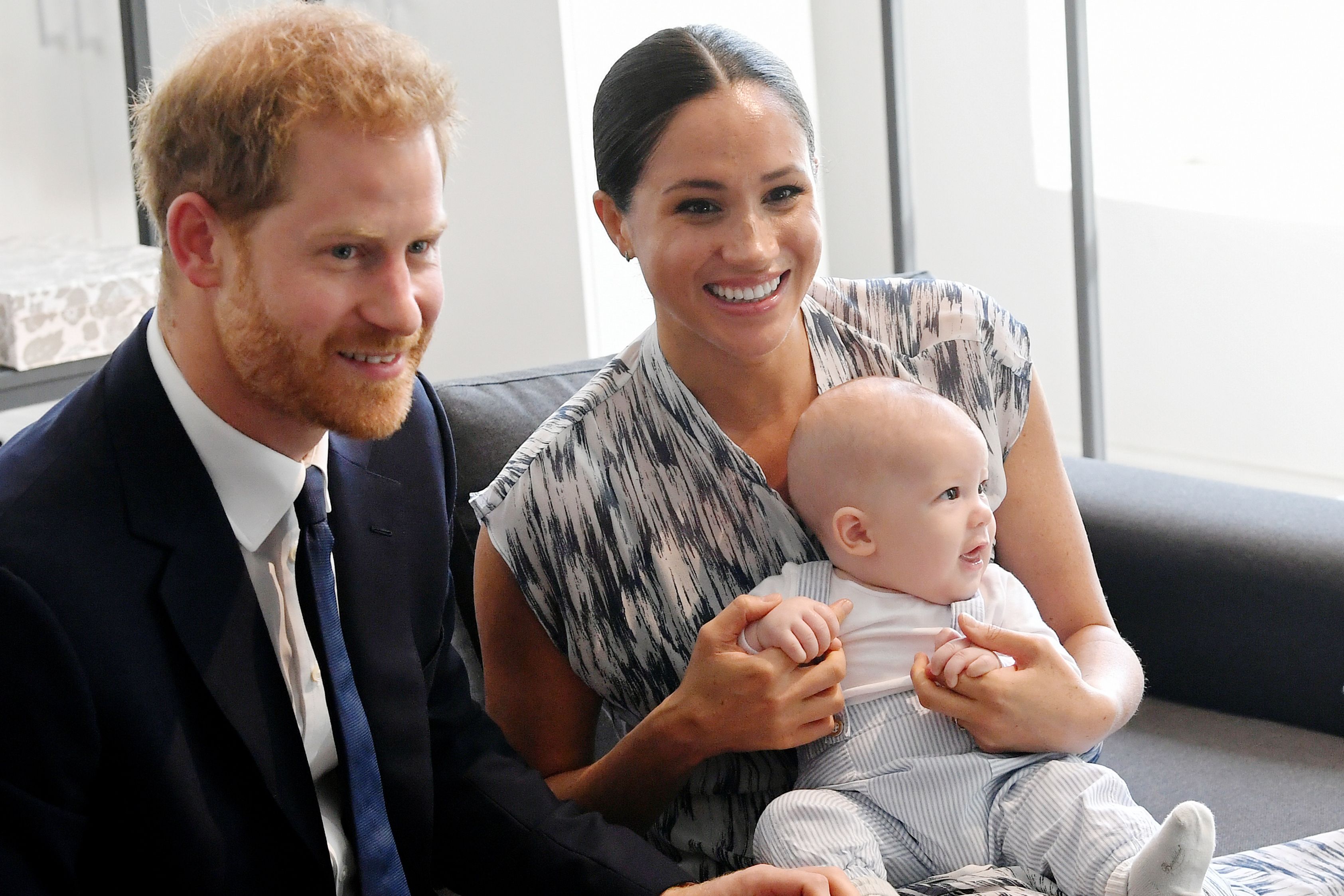 Meghan first revealed that Archie attends playgroup sessions near their Frogmore Cottage home in October, during the WellChild Awards Ceremony.

“It was a lot of fun. He loved it,” the Duchess of Sussex said at the time, referring to Archie’s first-ever session, according to People.

During the reception for the awards ceremony, the Duke and Duchess of Sussex spent some time talking to fellow parent, Angela.

“She took him to one of these baby classes today and she said they had loads of fun together. She said it was really good fun,” Angela told People.