Home » Prince Philip’s compliment to Claire Sweeney left her laughing ‘He was so charming!’

Prince Philip’s compliment to Claire Sweeney left her laughing ‘He was so charming!’ 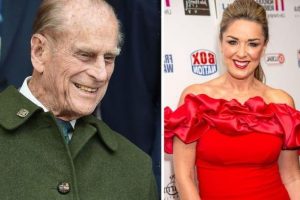 Prince Philip told Claire Sweeney she had a “nice dress,” the TV star revealed in a new interview. The singer couldn’t stop laughing when she met the royal, she fondly recalled, following his death at the age of 99, earlier this month.

Claire, who found fame on Brookside, remembered her encounter with the “charming” Duke of Edinburgh while looking back at some of her career highlights.

She met His Royal Highness on two occasions.

The first time they came face to face was following a VE Day concert at the Horse Guards Parade where she had performed.

She also got to meet Her Majesty the Queen at the same event, which was broadcast on live television. 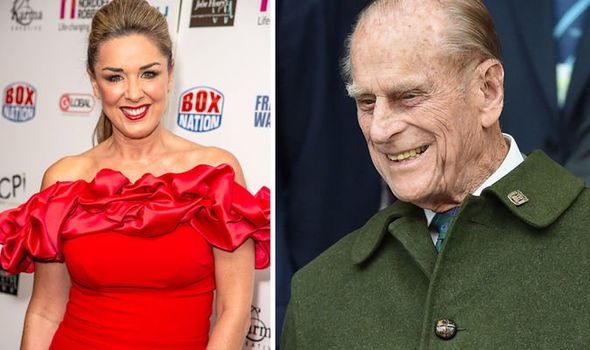 The former 60 Minute Makeover presenter said she also got to sing for the late royal at his 80th birthday bash.

She said the event highlighted what an “amazing man” Prince Philip was.

Claire made her comments during an interview to mark her 50th birthday.

She celebrated her special day on April 17. 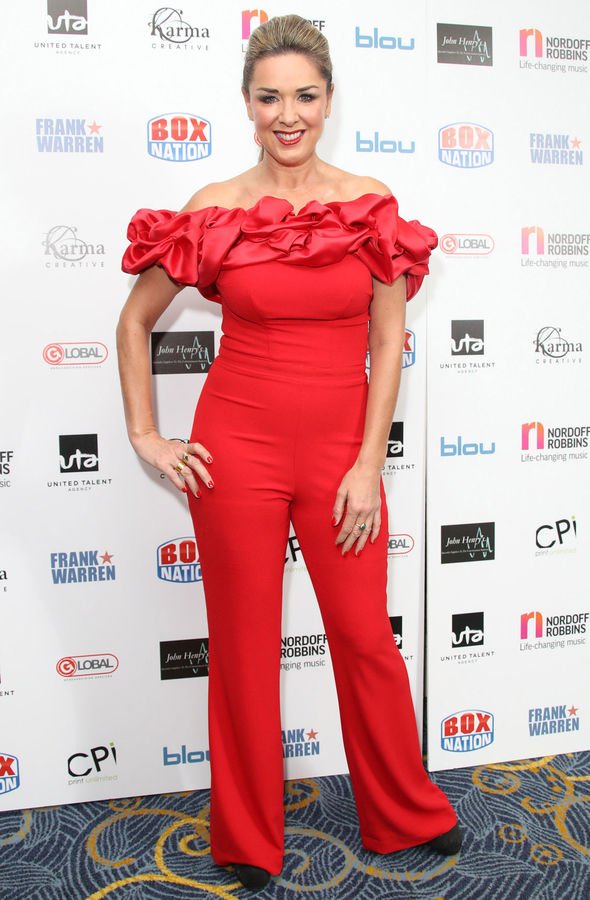 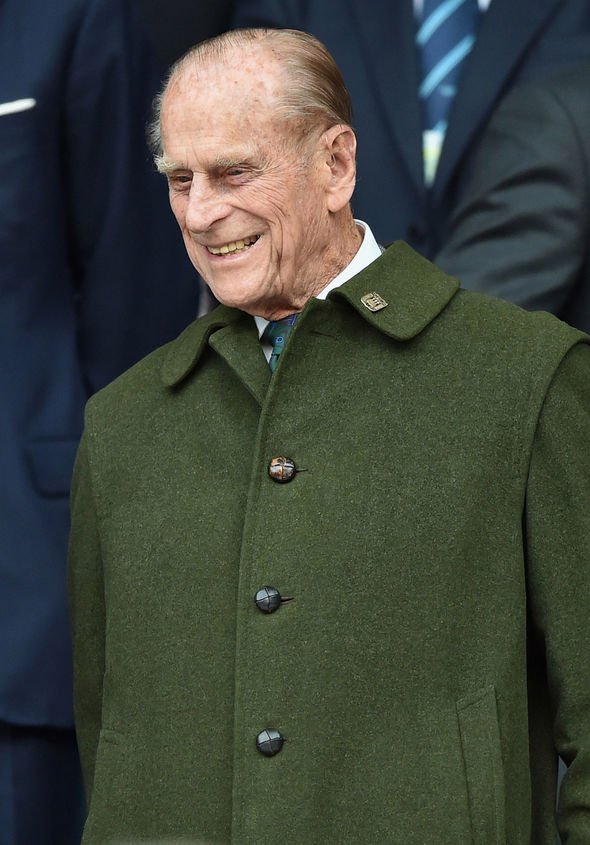 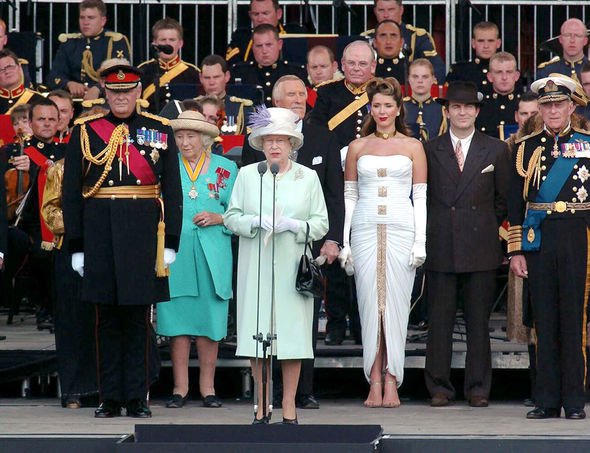 Asked if she had any regrets from the past five decades, the mum-of-one said “none.”

Claire said her seven-year-old son Jaxon, who was born when she was 43, was worth the wait.

She revealed his arrival came at the perfect time for her.

The actress, who has starred in both stage and screen, shares her only child with ex fiancé Daniel Reilly.

“I’ve lived a very full life and ticked most boxes in my career,” she told OK! magazine.

Talking about her royal encounters, she said: “I met Prince Philip a couple of times.

“I sang at the Horse Guards Parade for a VE Day concert.

“I remember shaking hands with the Queen live on TV and the Prince shook hands with me and said, ‘Nice dress!’ I was laughing. He was just so charming.

“I also sang at his 80th birthday party at the Royal Albert Hall.

At the event, Claire got to share the stage with her idol Shirley Bassey, which made it extra memorable.

On the Duke, who died on April 9, she said: “He was absolutely charming.

“It’s very sad and I really feel for the Queen.

“What is really highlighted now is what an amazing man he was and what a fabulous career he had,” she added.