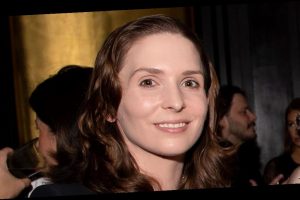 A royal romance! Princess Raiyah bint Hussein of Jordan tied the knot with journalist Ned Donovan after postponing their nuptials amid the coronavirus pandemic.

Stars Who’ve Had to Postpone Weddings Amid Coronavirus Pandemic

“Thank you all for your kind messages on our wedding!” the 34-year-old royal tweeted on Tuesday, July 7, alongside a couple of snapshots from her big day. “While it was originally planned for April in Jordan, the pandemic derailed those plans and it was safer for my husband’s family to hold it in the UK. God willing, we look forward to celebrating in Jordan once the situation allows.”

Raiyah is the youngest daughter of late King Hussein and Queen Noor of Jordan, while Donovan, 26, is one of the grandchildren of famed author Roald Dahl. The newlyweds announced their engagement in November 2019 with “sincere congratulations” from the Royal Hashemite Court of Raiyah’s native country. 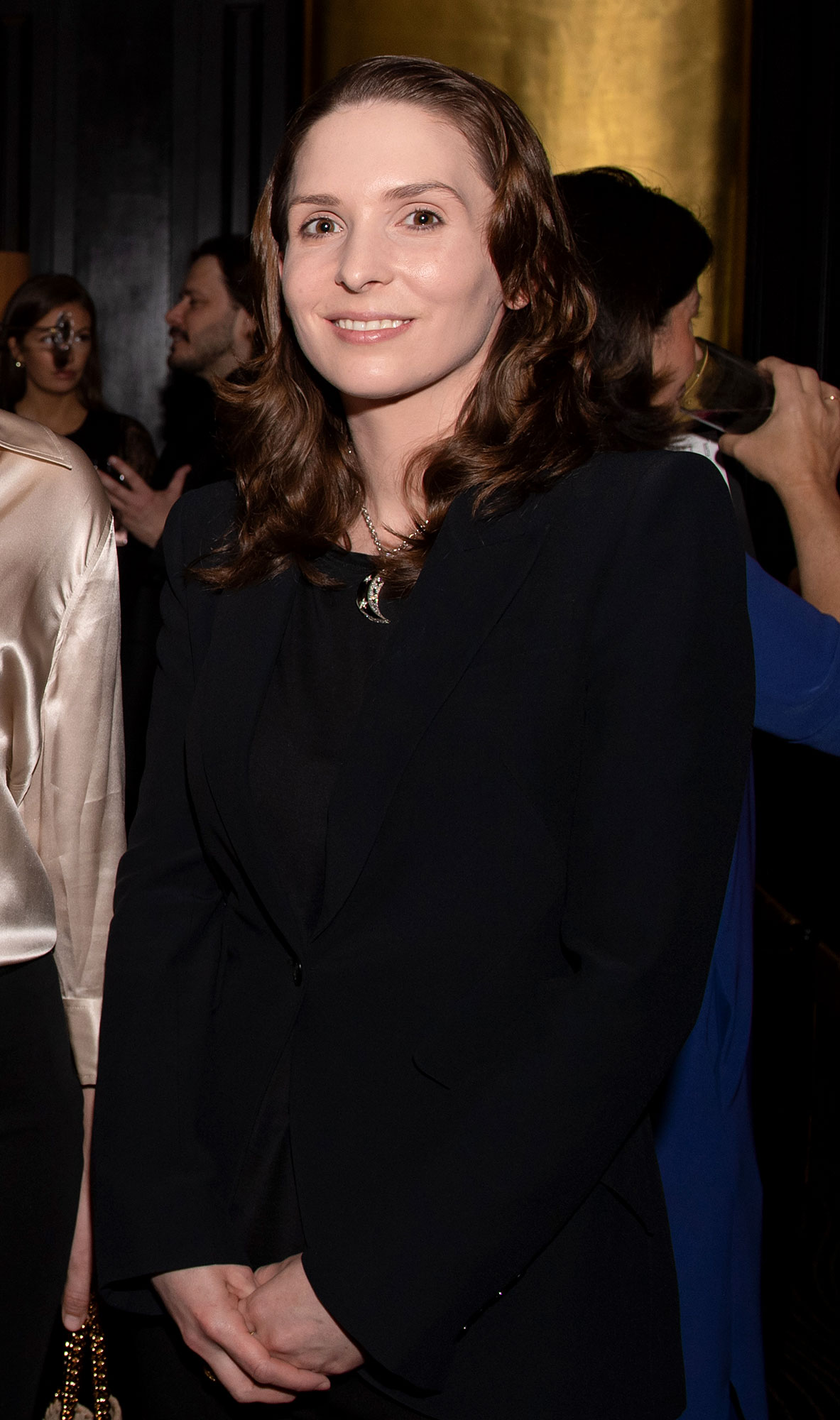 The princess earned a master’s degree in Japanese studies from Edinburgh University in Scotland, and later received another master’s degree in Japanese literature from Columbia University in New York City. She is currently working toward a Ph.D. in pre-modern Japanese literature at UCLA. Her husband was previously a reporter and freelance foreign correspondent in the U.K. and has since found a passion for public service. According to his website, Donovan recently took part in a course to learn Modern Standard Arabic.

Raiyah’s nuptials mark the first royal wedding since the COVID-19 health crisis took over the globe earlier this year. Other royals from around the world, including Princess Beatrice of York and fiancé Edoardo Mapelli Mozzi, were severely impacted by the pandemic and were forced to alter their plans out of an abundance of caution.

“Princess Beatrice and Mr. Mapelli Mozzi are very much looking forward to getting married but are equally aware of the need to avoid undertaking any unnecessary risks in the current circumstances,” Buckingham Palace said in a statement to Us Weekly in March. “In line with government advice for the U.K. and beyond, the couple are reviewing their arrangements for 29th May.”

Royal Family: Meet the Next Generation

One month later, however, the 31-year-old princess and Mozzi, 37, called off the celebration entirely. The nuptials were set to take place at The Chapel Royal on the grounds of St James’s Palace in London, followed by a reception hosted by Queen Elizabeth II in the gardens of Buckingham Palace.