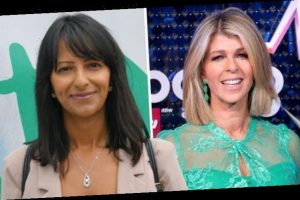 Strictly: Ranvir Singh reveals she turned down doing the tour

Ranvir Singh is known to many as she presents the news as part of Good Morning Britain. She is also known for her stint on the 2020 series of Strictly Come Dancing where she was partnered alongside professional dancer Giovanni Pernice. The Strictly star has since taken to Instagram as she spoke of how proud she was of her fellow GMB star Kate Garraway as she opened up on the latest news about her husband Derek Draper’s health battle.

Ranvir shared a snap of her Good Morning co-star, Kate Garraway, who appeared on the March issue of Good Housekeeping.

In the post to her 108,000 followers, Ranvir expressed her “love and respect” for her fellow presenter as Kate opened up on her husband’s battle with Covid to the publication.

Ranvir wrote: “In awe of and full of love and respect for @kategarraway. 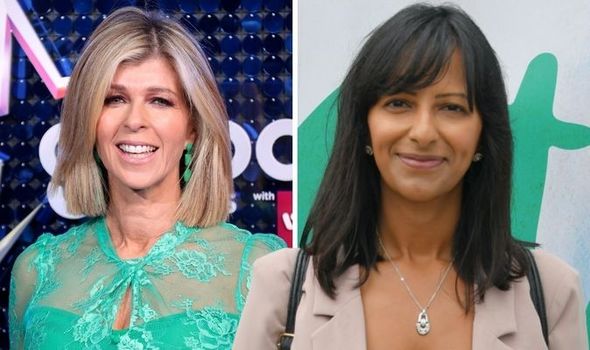 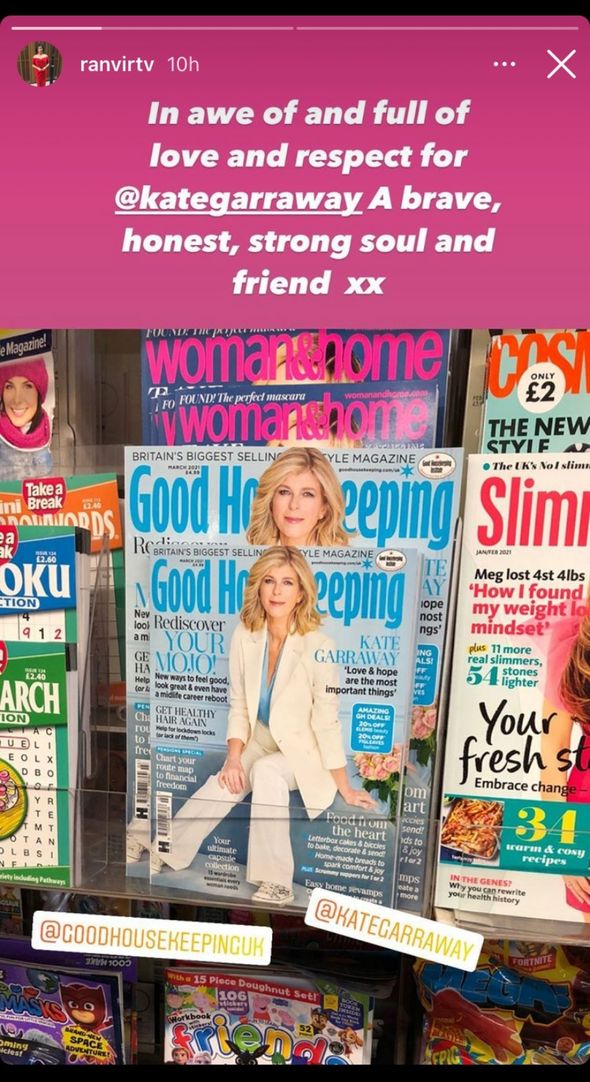 This comes after Kate gushed over the support she has received from Ranvir over the past year as Derek was in hospital.

In March of last year Derek was hospitalised and at the time was placed into an induced coma following complications after contracting coronavirus.

Over the past year, Kate has given regular updates on Derek’s health and in July revealed he had woken up from the coma four months after he was hospitalised.

Talking in the March issue, Kate has since opened up on how Ranvir has supported her over the past year. 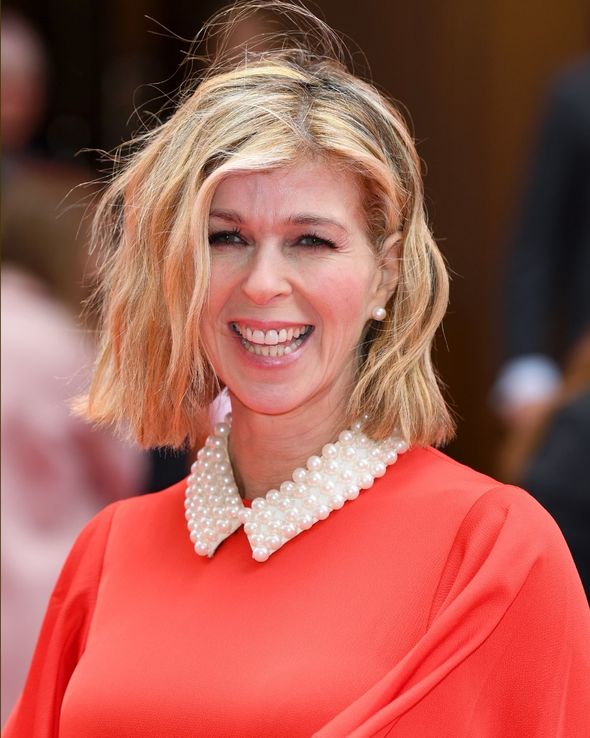 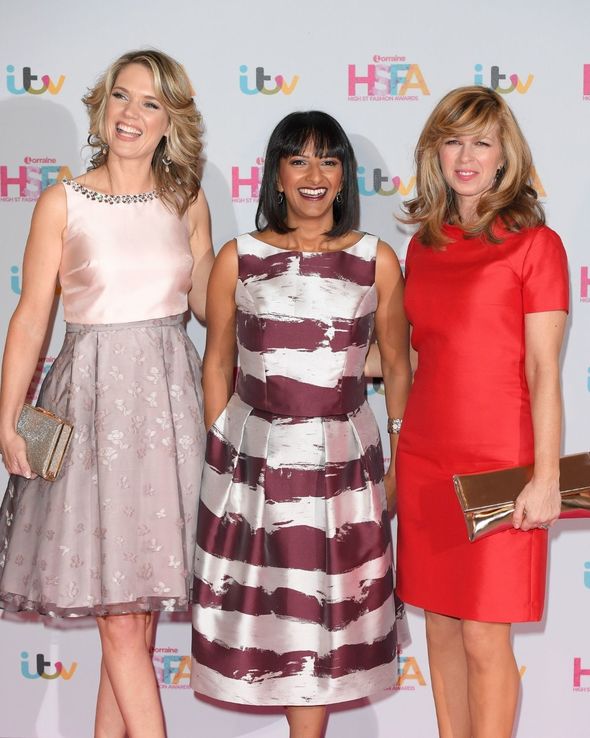 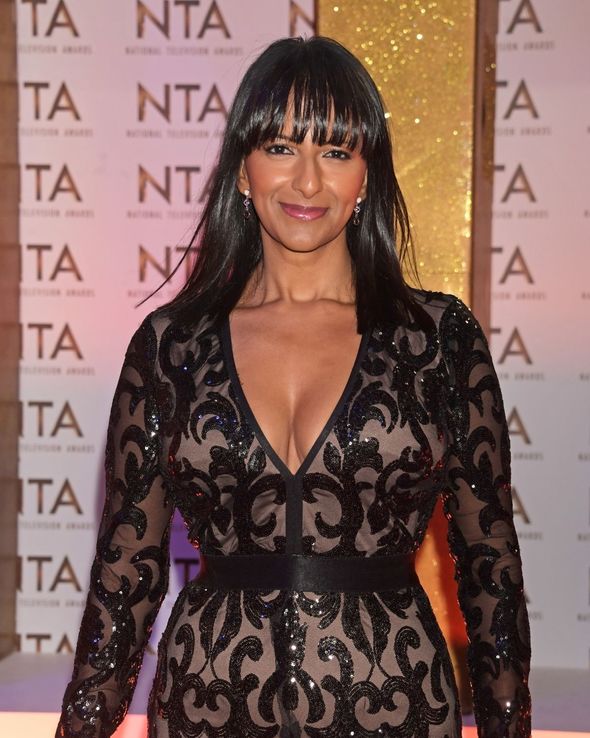 Kate revealed how Ranvir, who is a single parent to son Tushaan, had helped her with her and Derek’s children Darcey and William amid his health battle.

Kate said: “I honestly don’t know how single mums do it; it’s just so hard.

“I’m lucky that I’m being supported by lots of friends, too, and Ranvir [Singh] has been really helpful because she’s been operating as a single mum since her son, Tushaan, was very little.

“I asked her, ‘How do you do it?’ and she said, ‘You just have to accept that you can’t do everything.'”

Ranvir has also spoken candidly on the difficulties that come as a “working single parent.”

“I struggle with an enormous amount of guilt with my son and not being there when he goes to school.

“We’re very attached to one another because it’s just me and him.

“I do get quite tearful sometimes and I worry he’s going to hate me when he grows up because I was never there.”