Reese Witherspoon is one of the most powerful women in Hollywood. But that doesn’t mean she hasn’t faced her share of frustrations. In a recent interview, she opened up about an ‘offensive’ 2015 article and how it made her feel.

Reese Witherspoon revealed the incident on a podcast 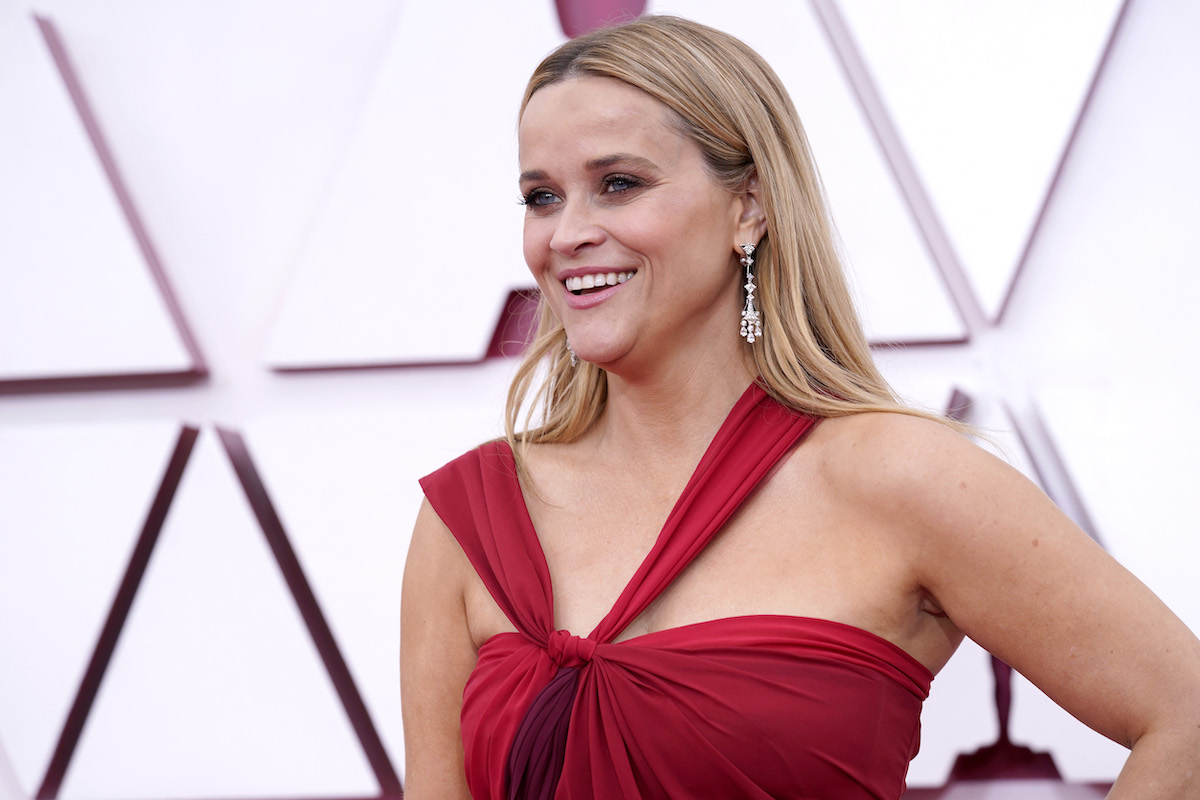 In an August 27 interview on the We Are Supported By podcast, Witherspoon told hosts Kristen Bell and Monica Padman about gender-related issues she’d faced in the notoriously male-dominated entertainment industry. Per Yahoo! Entertainment, she specifically addressed the topic of women “staying in their lane.”

“I had started a clothing business,” she said on the podcast. “Gwyneth was really growing Goop. Blake Lively had a business, Jessica Alba had a business and they did a caricature cartoon of all of us.”

Witherspoon continued, saying that she found the illustration blatantly “offensive.”

“We were in ballgowns and they stuck our heads on, and Jessica was holding an iron and I was holding a vacuum cleaner,” she said. “The whole thing was so offensive that I burst into tears.”

She told the podcast hosts that Time apologized; but it clearly betrayed a much bigger problem with gender inequity than anyone was ready to accept at the time.

She was disturbed by being ‘lampooned’

Witherspoon continued the discussion, expressing that it was upsetting that the incident had taken place fewer than 10 years ago and pointing out the hypocrisy in poking fun at women for their business endeavors.

“I’m not even talking about 10 years ago,” said the Big Little Lies star.  “I’m talking about 2015 when we decided, OK we’re going to be entrepreneurial, take a swing, invest our own money, our own time, our own reputation and try to do something that George Clooney has done, Robert De Niro has done — and getting lampooned for it.”

The article demonstrated something that she has been talking about for years — that destructive gender attitudes still exist.

Witherspoon happens to be an outspoken and prominent Times Up member. The organization seeks to correct power imbalances and put an end to sexual harassment in the entertainment industry and beyond.

Beyond the obviously sexist implications of the cartoon, Reese Witherspoon pointed out that the message of the article and cartoon was limiting to young girls. For a juggernaut whose net worth exceeds $240 million and whose influence is unmeasurable, that’s unacceptable.

“That message to little girls is: ‘If you’ve had success in one area, you can’t have success in another,’” she said.