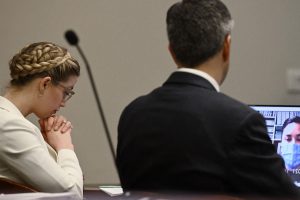 In theJohnny Depp v. Amber Heard trial, the court listened to a recorded deposition ofMelissa Saenz from 2021. She was one responding officer at a call about a dispute at the former couple’s Los Angeles penthouse on May 21, 2016. In Saenz’s deposition, she explained she and her partner didn’t file a domestic violence report or document the scene because they “did not identify [Heard] as a victim of domestic violence.” 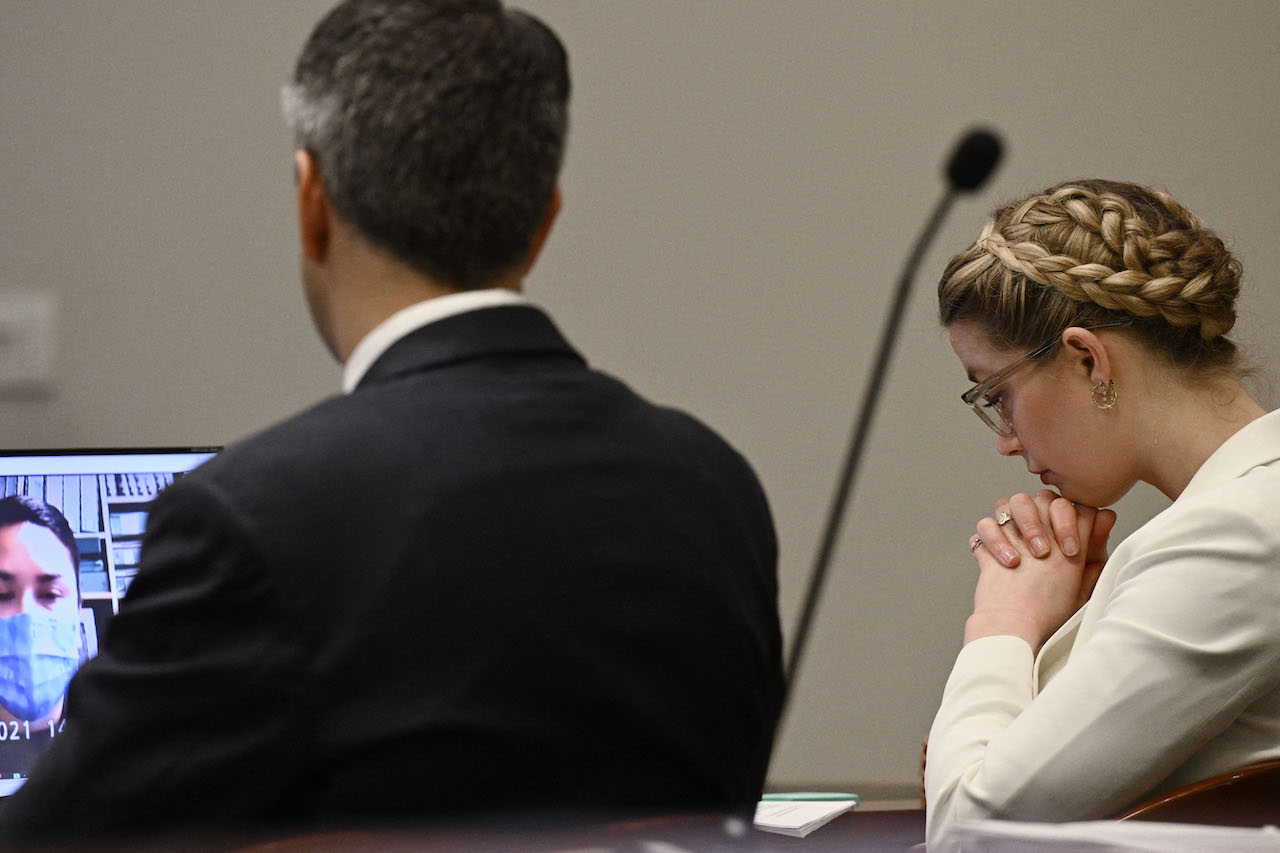 Officer Saenz said she received a call and responded to an incident involving Heard at the couple’s penthouse in May 2016. Supposedly, she was unaware the impressive home belonged to Depp and didn’t know who the Aquaman actor was upon arriving.

After Heard and others on the scene supposedly refused to speak to the officers, they searched the property while accompanied by one of Heard’s friends. Then, they offered the star a business card and told her to give them a call if she changed her mind about talking.

“They denied that there was any crime,” Saenz offered. She added they left after about 15 minutes under the impression there had been a verbal dispute.

“I determined that she did not sustain any injuries,” she concluded. She shared that when officers asked if Heard was hurt or needed an ambulance, she said no.

Saenz said the redness on Heard’s face in pictures looked more consistent with someone with fair skin crying to her. Furthermore, she claimed no one gave the police any indication a crime had occurred. She emphasized that if anyone had said there was a violent incident or if she had seen anything out of place, she would have documented it.

When pressed by Heard’s legal counsel as to why there were no notes or pictures taken at the scene, Saenz said she keeps her hands clear for safety reasons. “I always fear for my safety,” she added.

When asked for details of that night by Heard’s counsel, Saenz couldn’t remember what Heard was wearing or how she styled her hair. She also couldn’t recall details about the other people present.

Saenz plainly said they didn’t fill out a domestic violence report form because neither officer believed there was a crime. And she didn’t start wearing a body camera until June 2016.

That night, Depp was at the premiere of his movie, Alice Through the Looking Glass. Security footage determined officers left the penthouse around 9:22 pm. Some of the widely circulated pictures of Heard’s injuries were taken minutes later, according to timestamps.

Within a week, Heard filed for divorce and requested spousal support, which Depp asked the judge to deny (per People.) Days after that, she was granted a temporary restraining order, citing an alleged instance of violence on May 21. She submitted pictures of what could be injuries on her face and damages to their home.

The judge granted Heard sole use of the L.A. penthouse but refused to grant spousal support as requested. Depp is now suing Heard for $50 million for defamation of character.